Will the king of nkandla succeed to influence people to vote Anc?

By JuniorJRMadonsela (self media writer) | 12 days ago 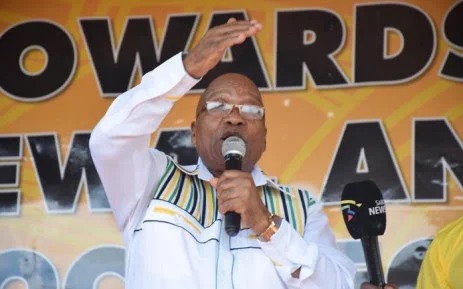 He encourages people to vote because if they don't vote they will be voiceless, the African national is ready to win this local voted starting from the 1st of November.

But there's a catch about this political parties they keep on fighting each other, while the most important thing is to move the country forward with more ambitious and solid structures.

The former president Jacob Zuma was one of the powerful and influential figure who was arrested for not following the order of the state captures commission. 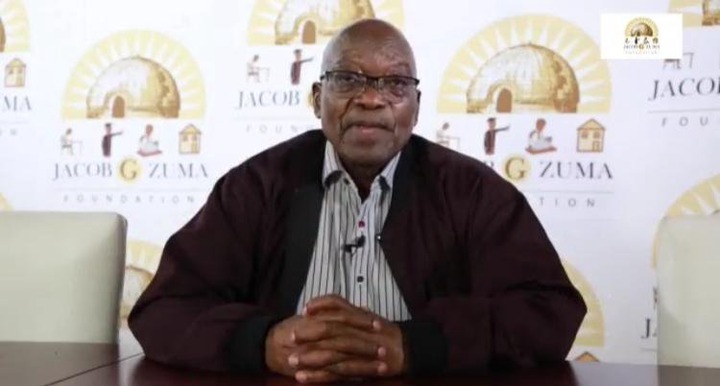 His actions of acting like his above the law is a concern for many political parties as they believe that even his Medical parole was unlawful.

The former president Jacob Zuma handed himself to the nearest police station saying that he was doing the right right without fighting the state.

It is that time were people will have to vote for the party that they believe will deliver services on time, in the past years local municipalities have suffered with various challenges, after the votes the leader's in The local communities seems to be no where to found.

It is clear that if the African national congress wants to win this votes they will have to do different things in order to fight more for the poor people of the country.

The former president Jacob Zuma will never rest when It comes to political matters, the leader of the economic freedom fighters even said that jacob Zuma decide will have to rest.