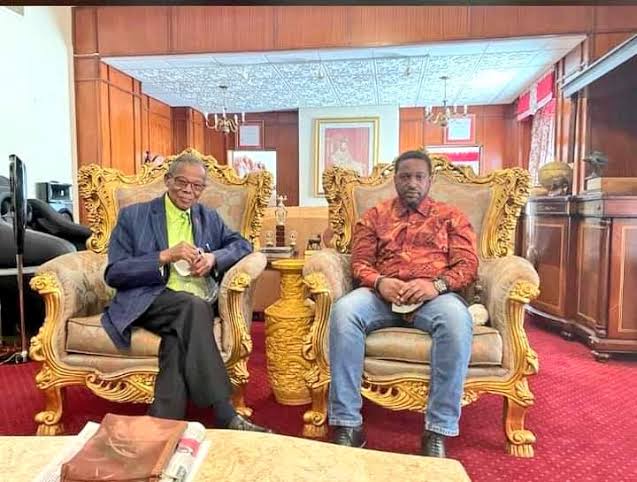 Durban- Family meeting has been called by the Zulu Monarch Prime Minister, Chief Mangosuthu Buthelezi to give an update on Zulu Royal House mattees and the coronation of King Misuzulu.

Now, the Royal house has completed the three months mourning period of the late King Zwelithini, who died on March 12 following an illness that was linked to covid 19. His wife, Queen Mantfombi Dlamini Zulu was appointed by his will to be the regent for three months. Right now, it was supposed to be announced who will be the new King, however, she got sick and passed away shortly after the King. 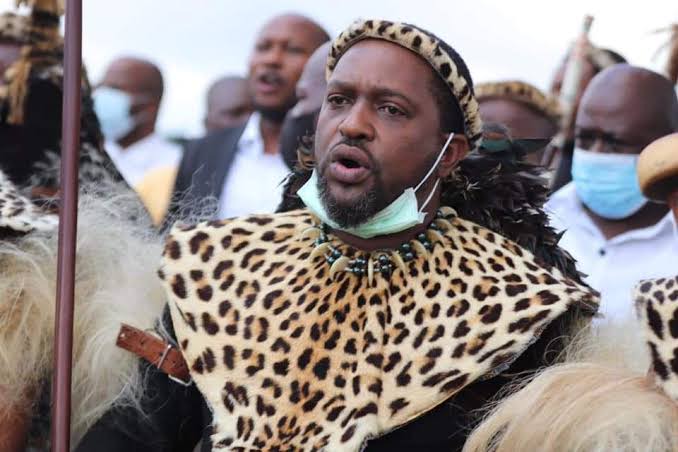 Queen Mantfombi had left a will which appointed her son, Prince Misuzulu to be the new King as he is the first born from her royal house, Kwakhangelamankengane. As expected, Queen Mantfombi is the senior wife because she is born from the royal house as her father, was the King of Eswatini. The nation sent 300 cows for lobola to her family.

Per protocol, the wife from the royal family is the one who gives birth to the King's successor so it was no surprise that she appointed King Misuzulu to be the new monarch. However, not everyone welcomed that decision as tension started from the royal house with others opposing the will and others going to court trying to stop the coronation of King Misuzulu ka Zwelithini.

Last month, Pietermaritzburg High court postponed the matter which was brought by the Princesses challenging the authenticity of King Zwelithini's will and who wanted the court to halt the coronation of King Misuzulu. The judge warned them of not rushing to court for every single matter and told them that they should solve the problems on their own without involving the court.

It will be remembered that the court dismissed the case brought forward by Princess Thembi to challenge King Zwelithini's will which appointed Queen Mantfombi as his successor.

Already, King Misuzulu is on the throne and even Kwa Zulu Natal has prepared a budget for his coronation. It is expected that Buthelezi will give an update on when the King will be coronated.

[COMING UP] Prince Mangosuthu Buthelezi to brief media on the Zulu Royal Family matters at 14:00.

Watch the live broadcast on #Newzroom405.