It is getting worse for Minister Nathi Mthethwa, here is what has now happened 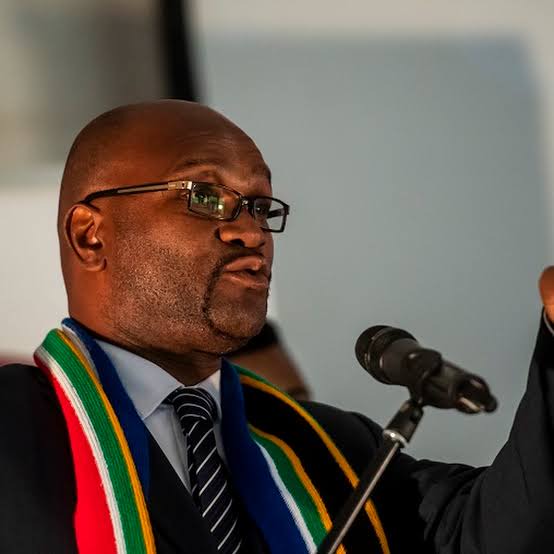 Things are getting worse than before for the Minister of Arts and Culture as more people want him out and gone.

Nathi Mthethwa is a South African leader specifically chosen for the Arts and Culture department that involves musicians, performers and more. He is a politician and is known for having been a Regional Secretary of the Youth League belonging to the African National Congress (ANC). Mzansi artists are not happy about Minister Nathi Mthwethwa who was once a Minister of Safety and Security and it is not only them who are not happy.There is also a group that is not happy and want him gone supporting artists such as Sibongile Mngoma. 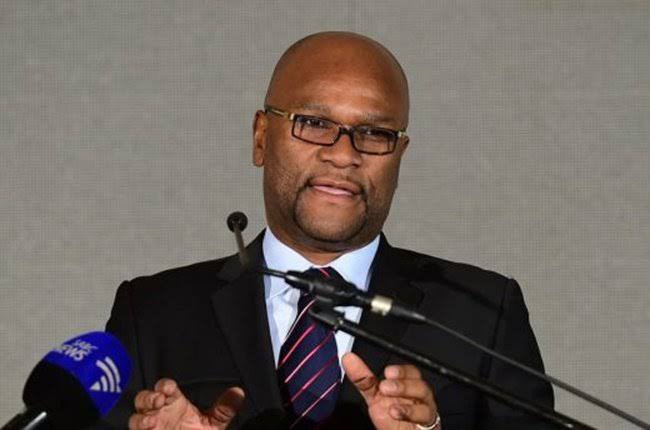 Mzansi artists have been requesting to meet with the mentioned Minister but unfortunately have not been suceeding for addressing the problems that they face as artists while under the Covid-19 pandemic. They went on to call for his removal and took part in a sit-in outside the Department of Sports Arts and Culture offices in Tshwane but it didn't end up. Police were called on them whereby artists were allegedly manhandled and Sibongile Mngoma allegedly had her clothes taken off. It is now getting worse as the group supporting artists has written a letter to President Cyril Ramaphosa for his removal as the minister. 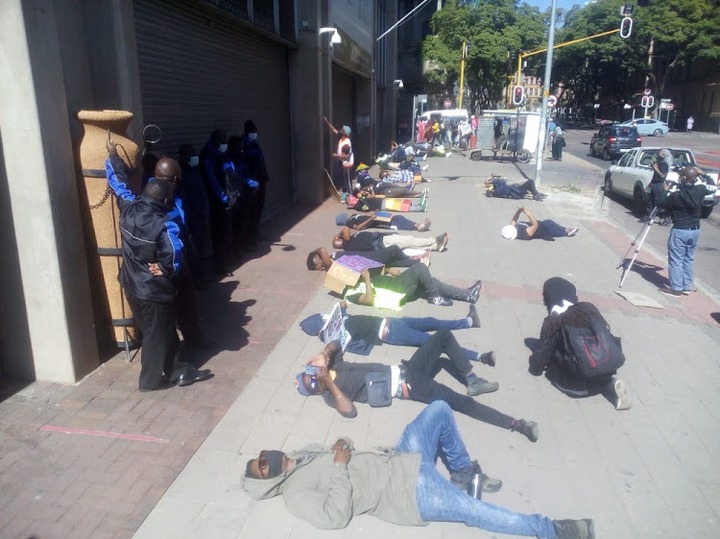 "Last week, the offices of the Department of Sports Arts and Culture shut doors during working hours after five artists who were there to meet with Minister Nathi Mthwethwa clashed with the police. The nation narrowing scenes as the police manhandled musican, Sibongile Mngoma ripping her blouse off and leaving her half naked. We strongly condemn the manner in which the police dealt with the protesting artists. This abuse is happening in a country that is declared gender-based violence as a second pandemic. We call for intervention from the president of South Africa", member of Civil group Right To Know being Verushka Memdutt said.

"It is clear that the minister cannot cope and he should be removed from his portfolio. If there is nothing to hide, why is Sibongile not getting answers?Why does it seem as though there is a concealment of some sort? The enquiries made by Sibongile and her colleagues are not selfish but rather for the sector.They have a right to know", Memdutt added.

It's unfair how artists were treated when they were not even fighting but on a peaceful protest. Minister Nathi Mthwethwa and those who were supposed to have met with the artists , they should have done so from the beginning and things wouldn't have gotten to this stage. The artists together with the group supporting them can now not be blamed as the artists have tried to communicate with the department but did not succed.