AfriForum — which has taken government to court to stop the previously reported R50 million donation, say that new court records "show the grand total of the donation to actually be R350 million and not just R50 million." This was revealed after the organisation’s legal team requested the court record as part of its review application. "According to the record, the government has agreed to a contract with the government of Cuba, in terms of which the R50 million will only be the first payment in the more than a quarter billion rand donation." 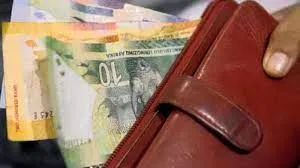 Another form of abuse of power. The ANC cant even build houses, provide electricity and water to its people, and it squanders the peoples money on foreign countries and nuclear power stations. Cuba has always had a strong bond with South Africa when the so called democratic countries like USA went to bed with the former SA regime, even choosing to take a bitter extent of classifying Nelson Mandela as terrorist, Cubans were there in the trenches fighting side by side with South Africans it did not end there. A lot South African teachers and doctors have been trained in Cuba its high time we realised that this country is not an island it has a moral obligation to come to the aid of other countries, who have been there during ts darkest era too 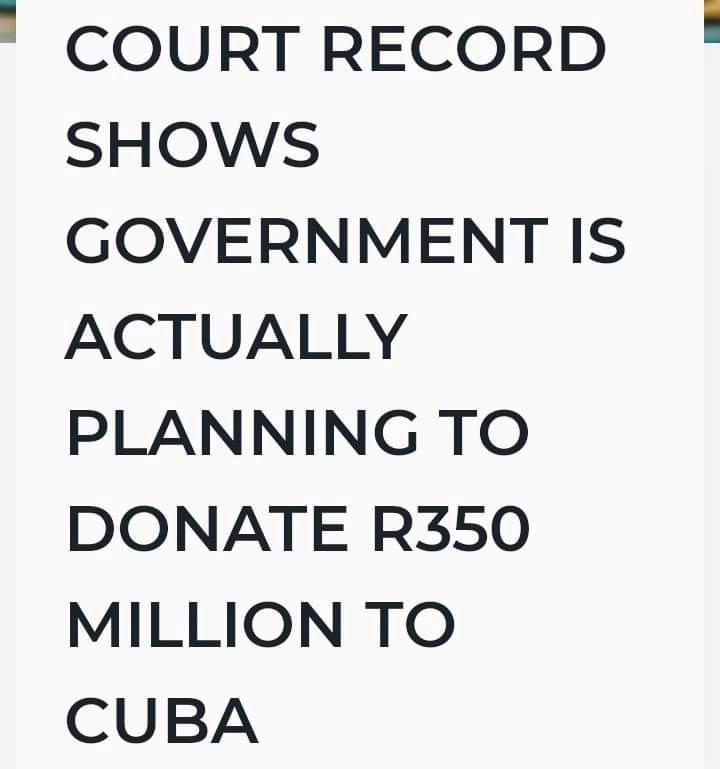 Twitter is divided after Dudu compared Thuli Madonsela with a gorilla

Mzansi:SABC Livhu And His Wife Out On Date See Here