The following ANC elective gathering will just occur in December 2022, however there are substantial divisions and contrasts in the party especially between President Cyril Ramaphosa's group and suspended Secretary-General Ace Magashule's RET Group. 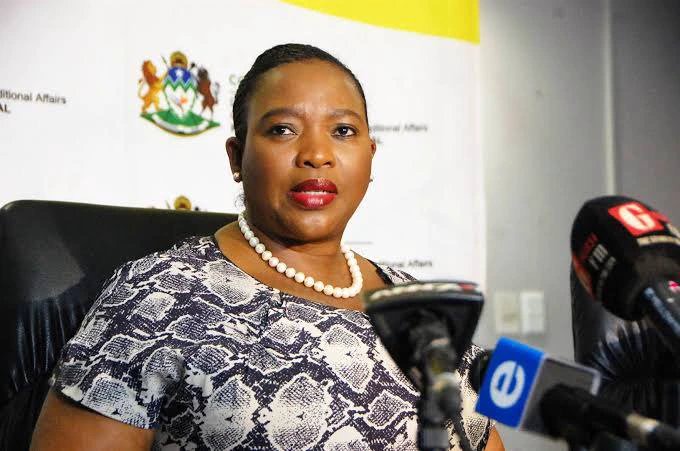 Magashule is apparently being moved out by the other group based on the progression to the side standard which he expects to challenge in court. 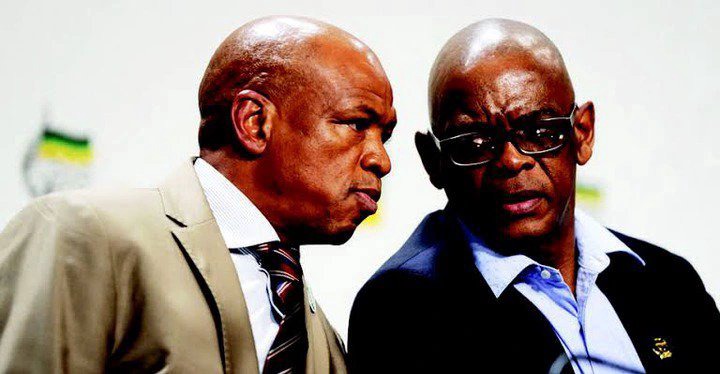 Earlier today an image which involved names of RET Defenders purportedly reserved to take up Top 6 positions made rounds on miniature publishing content to a blog stage twitter. 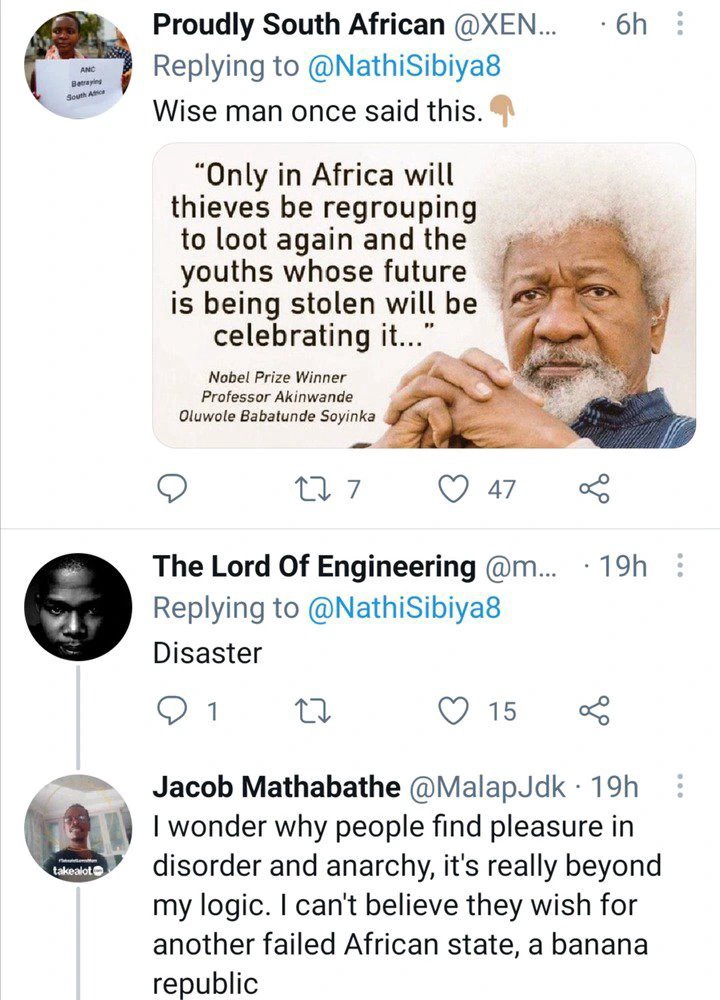 There is an idea that Magashule would be relied upon to go head to head with President Ramaphosa for the Administration of the party and of the hence of the country. 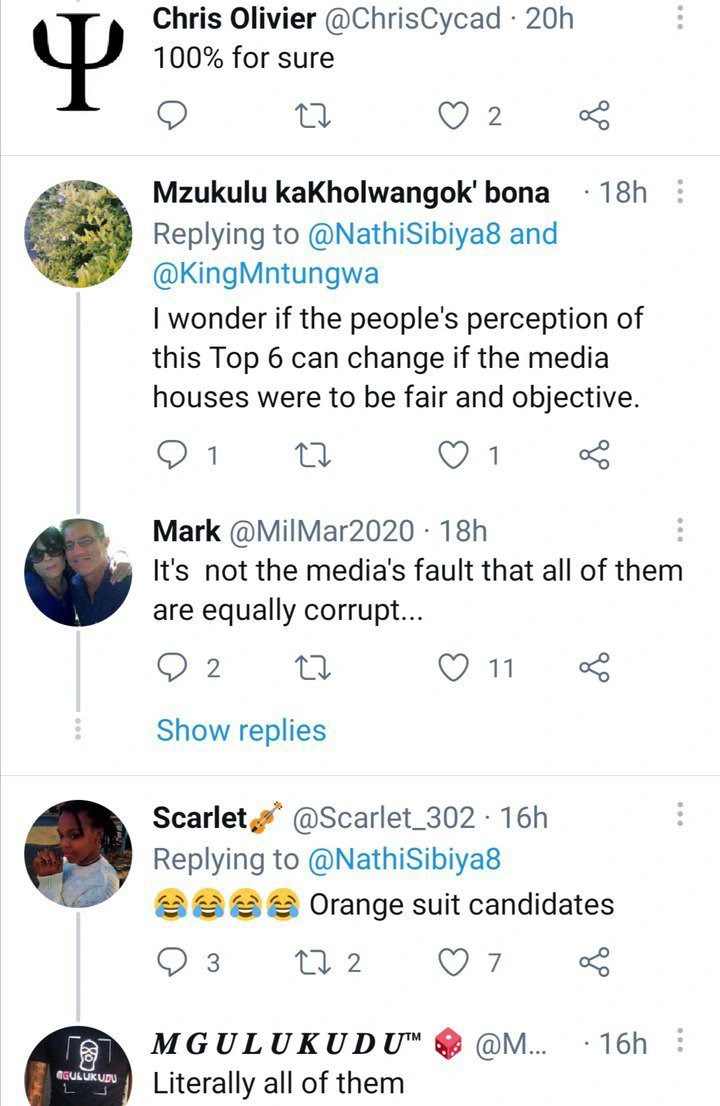 The Representative President position would be reserved for Kwazulu Natal's PEC part Nomusa Dube-Ncube, who is presently a KZN PEC part, David Mabuza's Nasrec eased up would see him miss out.

Another NEC part and gigantic RET power Tony Yengeni would be public executive, while the Secretary-General position which Magashule presently possesses would set to be passed to previous North West Head Supra Mahumapelo.

The rundown is purportedly from a gathering which calls itselt #RETNOWORNEVER and it was posted by Nathi Sibiya.

Actually take a look at a portion of the responses beneath:

What are your musings on this turn of events?

Leave A Remark, As and Offer

https://www.news24.com/news24/southafrica/news/magashule-serves-papers-on-anc-on-move to one side principle 20210513