It's a wet and miserable afternoon and the newly appointed mayor of Johannesburg is at Randpark Golf Course, handing out prizes for the Joburg Open.

The golf tournament is one of her first public events in office and Dr Mpho Phalatse, dressed in an all-black outfit with a pop of lip gloss, is taking it in her stride. People line up to congratulate her, ask for selfies or just to say hello and she graciously responds to each one.

She admits she’s still getting used to the attention, though. “I miss being able to just throw on my gym clothes and wear no make-up to go and buy a loaf of bread,” Phalatse says. “But this is something I’ve been working for the past 11 years, so I’m not complaining.” 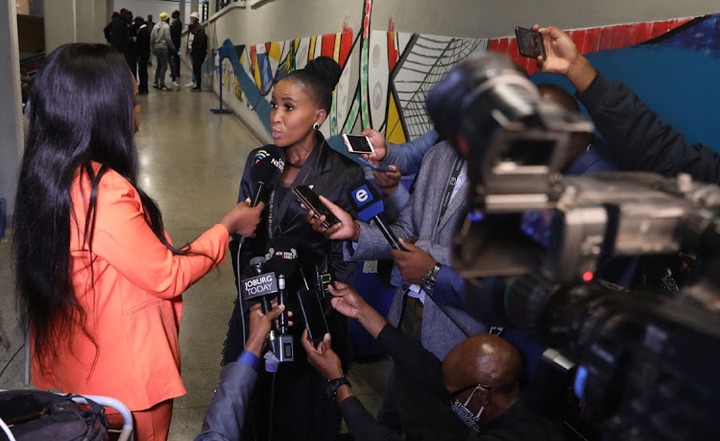 Phalatse was handed the keys to SA’s largest metro when she recently beat the ANC’s Mpho Moerane by 144 votes to 121 and became the first woman mayor of the city.

Now the 44-year-old, who spent six years studying service delivery models, plans to get stuck in to making Joburg a better place for all. The sprawling metro has been beset by problems – potholed roads, erratic water supply, poor service delivery to the underprivileged, inadequate infrastructure and electricity problems that can’t only be blamed on Eskom.

Coalition talks following the chaotic local government elections are still underway when YOU meets the new mayor, and members of her mayoral committee still need to be appointed. 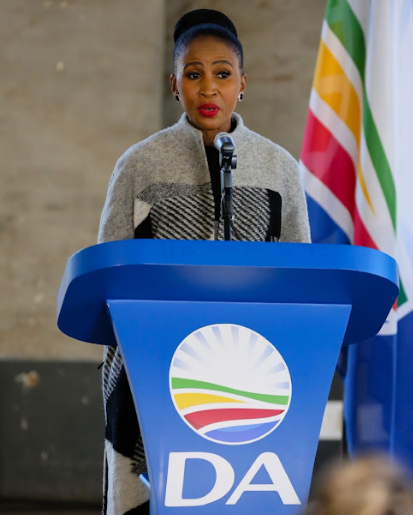 Once she has her chiefs in place, the real work will begin, she says. “There’s a lot to be done in the City of Johannesburg,” Phalatse says. “I want to make people proud to be residents again.”

She knows she’s got a big task ahead of her, but confidence and smarts have never been something she lacks.

Her parents, Moserwa and Komane, were both educators and instilled a deep appreciation of learning in her. She grew up in Hebron, North West, then Mabopane, north of Pretoria, and showed signs of academic brilliance from a young age, starting school when she was just four years old.

Her mom came to an agreement with the school that her little girl would repeat Grade 1 if she couldn’t cope but at the end of the year she was top of her class. 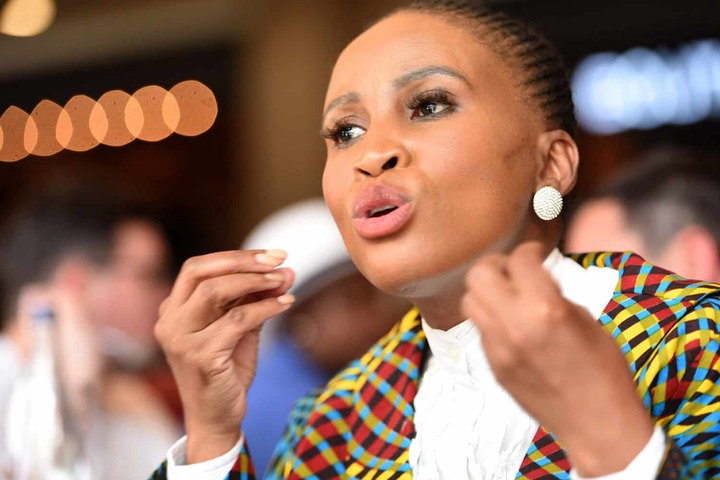 “So they just let me carry on.” She excelled throughout school and matriculated from the Loreto Convent School in Pretoria at the top of her class. “I like being on top,” she says, “but I also need excellent people around me because I have a competitive streak.”

She enrolled to study chemical engineering at Wits University but changed direction a year later when she realised engineering wasn’t for her. Throughout her life, Phalatse has served people – and she wanted a career that would help her live a life of service.

When a family friend suggested she consider medicine, she enrolled at the Sefako Makgatho Health Sciences University (SMU) in Pretoria in 1997, graduating in 2005.

After completing her community service at Tembisa Hospital, she registered her own business offering disability consultation services in Gauteng and North West.

At the same time she started working at the Alexandra Community Health Centre and as a sexual assault care practitioner at the Far East Rand Hospital in Springs.

Her time in Alex was when the seeds for her political career were sown. “When I saw how people lived in Alex, I cried non-stop for a week,” she tells us. “I soon realised there was a level of being desensitised because they’d been in that environment in so long. At that point I decided it was going to take someone from the outside to drive the change because it bothered me more than it bothered them.” 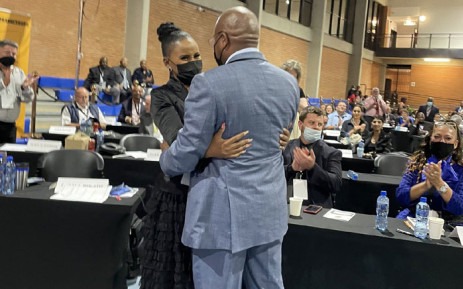 Phalatse became involved in politics and was appointed the member of the mayoral council for health but it was always her plan to be at the helm. “As a doctor, I noticed people had illnesses as a direct result of their environment. For example, hygiene was a problem because they had no access to clean water, but because that wasn’t my portfolio, I was limited in what I could do.

“As mayor, I now have control over all those portfolios.” Phalatse intends to help all sectors of the community. Informal traders need ablution facilities and proper structures to work from, hijacked buildings need reclaiming, crime needs reducing, the economy needs to be stimulated – the to-do list is long and daunting.

Joburg has had “tumultuous years”, she said in a recent report, and her job is to create a more stable city. She also announced a moratorium on filling vacant posts shortly after being appointed mayor.

She’s hit the ground running, but Phalatse’s children, Khumo (5), Thapelo (11) and Phenyo (18), are still adjusting to their mom’s new role. “They’re still trying to figure out what it means for them,” she says. “It was hard for my kids because they’re used to Mommy doing certain things for them. I haven’t seen much of them lately because I’ve been leaving early and coming back late.”

Phalatse, who is a single mom, says she wouldn’t be able to juggle family and career without her support structure. “I live with my house helper and my parents,” she says.

“My dad lost his vision in May. He was diagnosed with cancer last June and now he’s just been diagnosed with diabetes so I told him and my mom to come stay with me so I can observe him.”

Her parents are very proud of her achievements. “When I told my dad I needed new shoes for my inauguration as mayor, he told me to take his card to the shops,” she says.

To unwind, she loves art, writing, dancing and music. “My favourite artist is Ella Fitzgerald,” says Phalatse, whose jazz-loving father inspired her music taste. “I even recorded a song years ago and it came out sounding very jazz-like, even though that’s not what I was going for!”

Among Phalatse’s plans for the city is opening a day-care centre for working mothers at the municipality. As a single mom, she understands the challenges of raising your kids alone.

She also plans to consult with residents to meet their needs. “We’ll manage expectations by giving them facts, bringing other players in, being creative about how we solve problems and taking the customers along with us.

“Eventually my goal is to become the minister of health – we need to fix our public health system and get it working again.”

She describes herself as a great team player who likes to lead from behind to empower her team. “I enjoy team dynamics, leading teams and managing diversity. I think it’s a beautiful thing.”

As for what people should call her now that she’s mayor, Phalatse says it all depends on how they know her. “I have people who call me Madam Mayor, Doc, Doctor, Ausi Mpho, Mommy, Doctor Mayor,” she says.

“I really don’t mind either way.”

King Monada's shows recent pictures of his finished Mansion, the house is breathtaking.

Remember Koma tribe: A brief walk into the lives of an ancient ethnic group

Kefilwe Mabote knows how to dress

Fashion Is For Evey Lady, Checkout These Alluring Outfits Rocked By A Chubby Lady That Will Blow You