The EFF gets named an organisation for foreigners

By Technon (self media writer) | 20 days ago 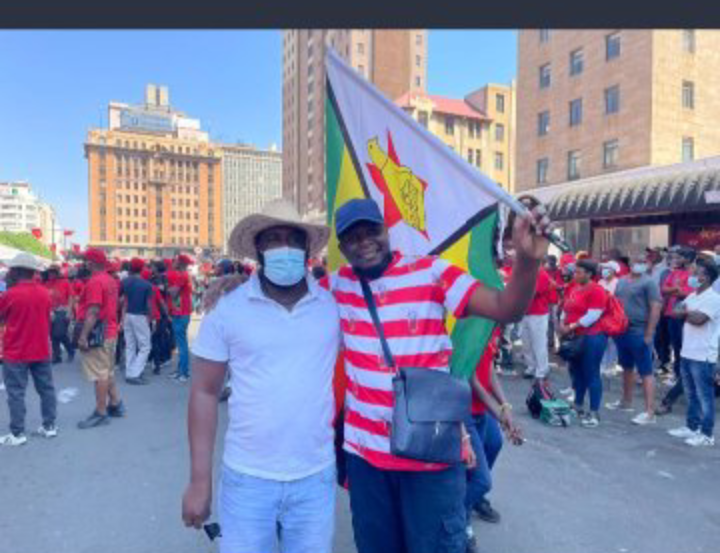 The economic freedom fighters is one party that fights and speaks for black people like no any South African party, but people are not so much pleased with the party as seems to that it fights for foreigners more than locals and fight for the prosperity of foreigners at the expense of South Africans who it should be representing first and supporting foreigners after. Is it that because freedom was fought for by South Africans and the EFF itself was started in South africa supported by South africans to grow up to be as it is that people feel that it's now denying its own people for the foreigners.