By SenamileMhlongo (self media writer) | 2 months ago 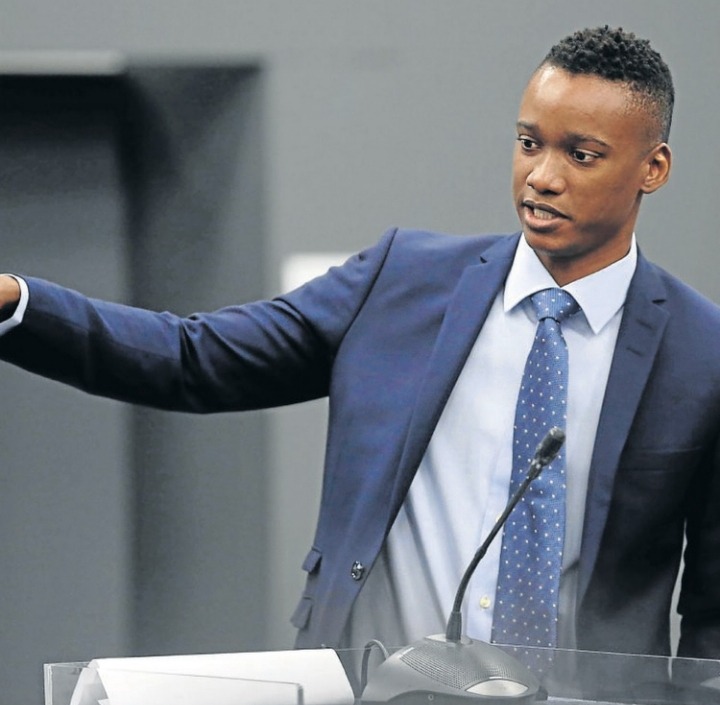 After weeks of the former president Jacob Zuma has been arrested for being uncompetitive court, riots erupted in Kwa-Zulu Natal, Gauteng and Limpopo.

Every mall, store and shops were looted, destroyed and burnt. His eldest son Edward Zuma was on of the fore front people and members of the family who supported their father, Including the Zuma twins, Duduzane and Duduzile Zuma.

Duduzane Zuma on the interview and he surprisingly said that "Looters had no choice" and added "we agree that people took things that didn't belong to them, but they were left with no other choice. I would probably have done,

Exactly the same if I had been in their shoes or in their situation."

Duduzane Zuma was also helping to protect communities from more riots according to him, he also added that the police were only targeting ordinary people in the wake of inciting violence rather than the instigators of violence.

The riots caused more than 300 deaths, billions of Rands in damage and also declared the Provincial State of Disasters in Kwa-Zulu Natal (KZN) and Gauteng Provinces, and One Hundred Thousand job loses.

He said the police are also to blame because the situation should have never gotten this far and added that the people who are responsible for violence must be held accountable, whether those people are looters,

Or whether the people who made themselves guilty of inciting riots and violence and they have to be prosecuted.

Mr Duduzane Zuma disagreed with sentiments that followed that he instigated the riots that led to looting and everything in the past month.

He went further to say if you had played it entitle the clip, you will understand what he was trying to say.

About doing things responsible he said he was referring to people who were protecting their properties and communities, meaning if they were doing so they needed to do things properly and with responsibility. 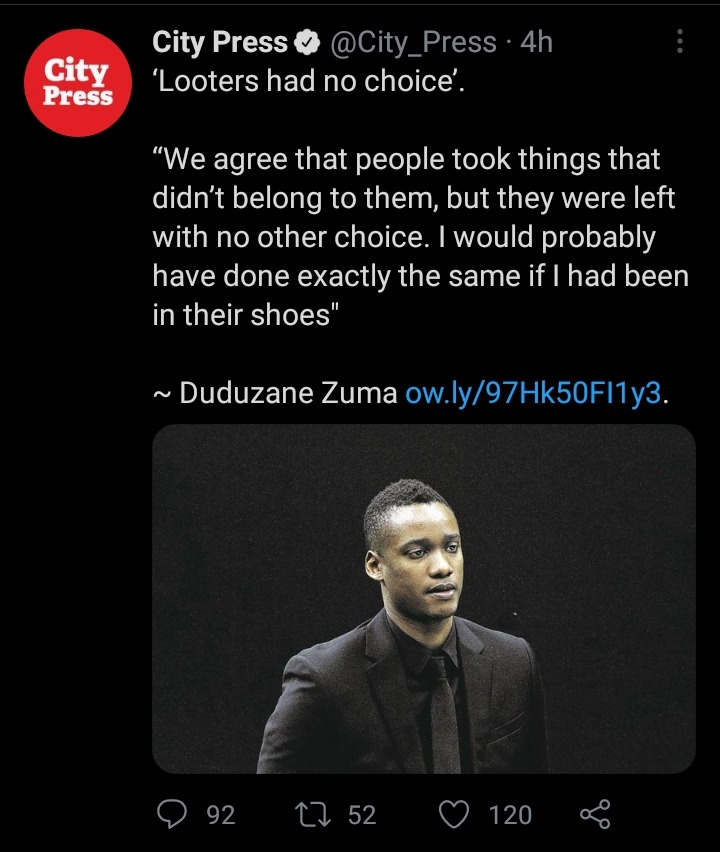 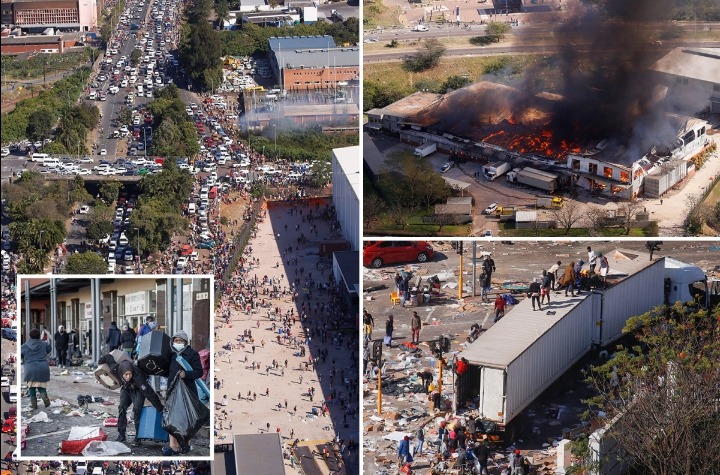 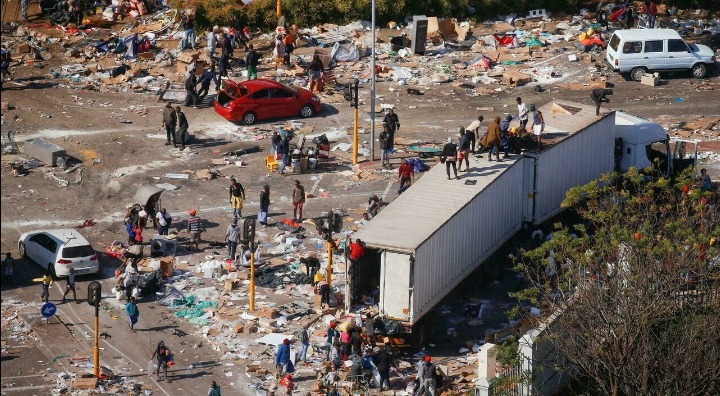