Thabo Mbeki exposed the youth League members and left no stone unturned for coming late to their political school meeting.

Thabo Mbeki attended the Midrand Conference Centre where he was delivering the keynote address at the ANC Youth League national political school. He was breathing fire after the member arrived late at the meeting. Mbeki told the youth that if a meeting is set for 10 am but people start showing up at 11. am and some at midnight, then it means that not everyone was present. He told the youth that they are serious about the matter of rebuilding the youth League. If they were serious as well they should have come at 10 am. 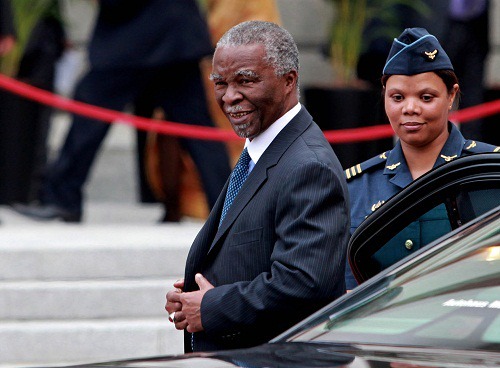 Mbeki has been going around doing the rebuild talks around the country, so yesterday he was speaking at ANC Youth League national task team political school under Rebuild, Renew, revive, reimagine and reposition toward economic freedom in their lifetime. As the speaker, the former president arrived before ten at the Midrand Conference Centre where the address was taking place. To his surprise, he was greeted by empty seats even though an announcement that he had arrived. 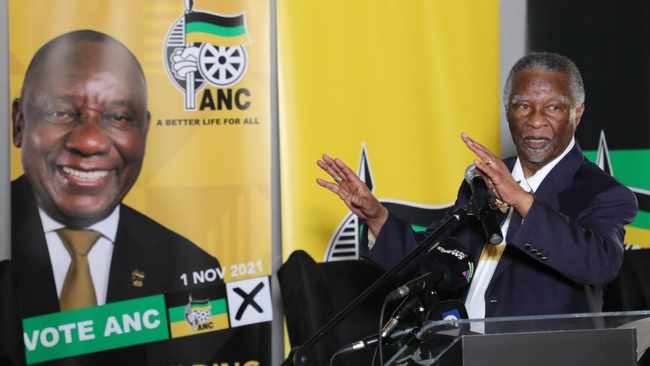 While he waited some youth walked into the meeting still holding their cup of coffee in their hands, and some had to live while the address was taking place to go and get their jackets as it was cold. Mbeki observed all this in silence, when he was given the pulpit he blasted the youth, and said according to the directors the meeting was to start at 10 am but it did not. It ended up starting at 11 am, even though the hall was 60% empty. He then said what came to his mind was where were the rest of the people. He asked them if they were not at the meet at 10 am but at 11 am and his question was why? 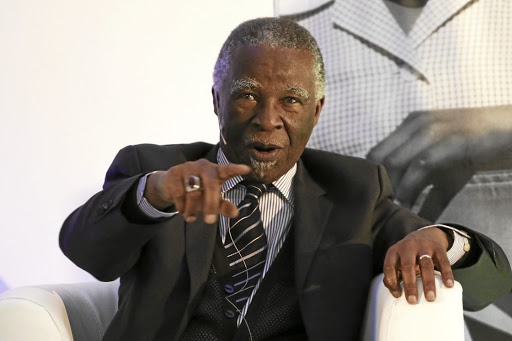