By NewsFlashMedia (self meida writer) | 22 days 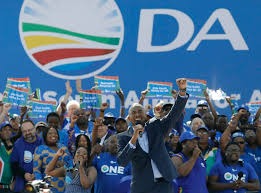 The Democratic Alliance has suspended its MEC for transport in Western Cape, Bonginkosi Madikizela and the Western Cape Minister of Human Settlements, Tertius Simmers has been made acting minister of transport and public works. 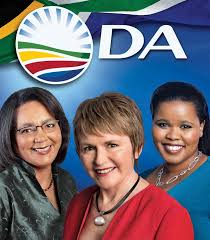 The party stressed the issues of its preferred candidates in power being white, by saying the DA was a party for everyone in South Africa.

The party however has over the years been accused or racism, with its former leader, Mmusi Maimane also confirming the allegations when he stepped down and left the party.

Mabe:there is no leadership crisis

It's A War Between Comrades: "Dear Magashule, Now To The NEC, Fight"

Preventions and Management of Heart Failure

Get to know more about Michéle Odette Clarke

Ace Magashule to be Punished for Causing Rifts in the ANC?