Ramaphosa And The ANC Was ‘Humiliated’ Again During A Strong Campaign 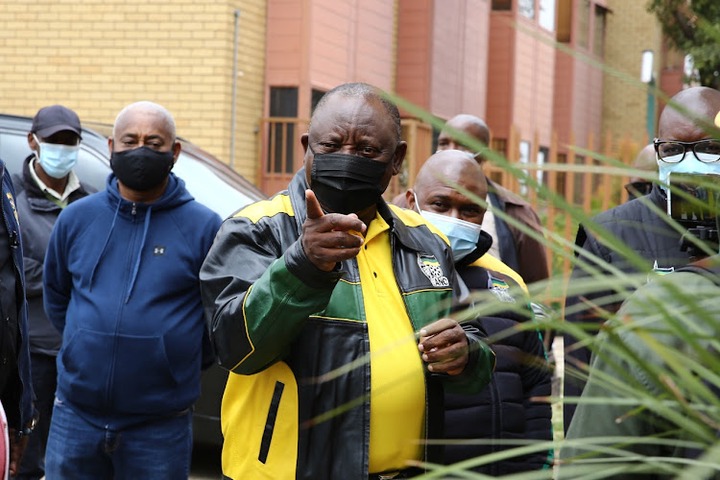 JOHANNESBURG - The Congress of South African Trade Unions (Cosatu) on Tuesday said that while it was lobbying for the African National Congress (ANC) during the neighborhood government decisions, it was likewise having an equal mission to protect aggregate bartering.

The organization's partners are discontent with the public authority following its reneging on the public area wage bargain last year, with a portion of its greatest associations likewise hosting wouldn't be get-together to the current year's arrangement which it said was an assault on aggregate bartering.

In its report to the focal advisory group meeting, Cosatu cautioned of a "genuine chance" that specialists in the public help and public area, as a rule, would be on negative mark against wage freezes and conservations.

It expressed that it would not "compromise" on this mission as it urged associations to prepare and retaliate against conservations and employment misfortunes.

A large number of laborers have lost their positions because of the effect of the COVID-19 pandemic on the economy and the series of government-authorized limitations that prompted the conclusion of numerous organizations.

Nonetheless, Cosatu said that it would in any case take an interest in the ANC's political race and assemble its individuals to decide in favor of the party.

On Monday, Cosatu president, Zingiswa Losi, said that the league would back the ANC during the races, saying that double-dealing of laborers would end if the ANC was removed from power was a false notion.