Cyril Ramaphosa under attack after making this comment about Zuma's imprisonment

One thing that has been confusing me and l bet am not the only it's Ramaphosa's silence when it comes to Zuma's case. Ever since the whole Zuma saga began Ramaphosa has been keeping a distance from the whole case. Even when people were gathering at Zuma's house in Nkandla he did not say.

Even when Zuma handed himself in to the police it took him at least 12 hours for him to address the issue. However when he did address the matter he left Mzansi fuming. Cyril Ramaphosa who is the president of the country claims he didn't know about Zuma's arrest. He actually said he was stunned when he found out. 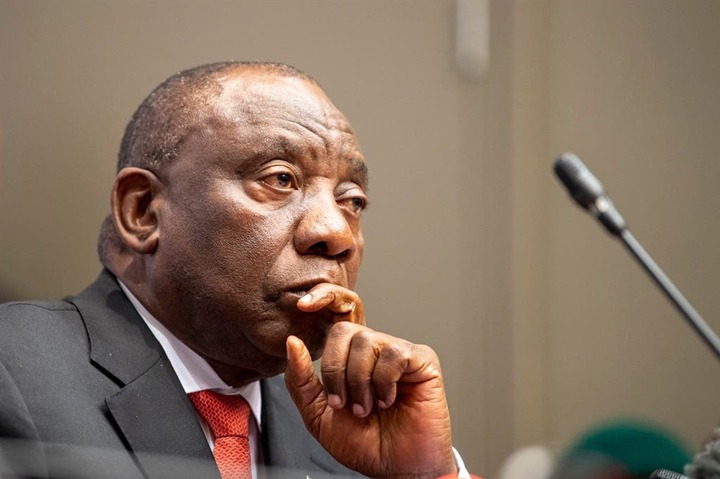 However Mzansi is not buying his story and they have been hurling insults at him with others even calling him a homeless vagabond. Other's went as far as calling him Judas lscariot. His comment has made people start believing what Edward Zuma has been saying all along. 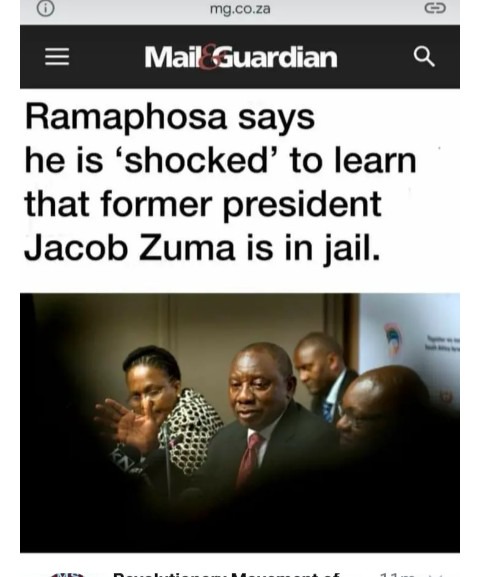 Edward has been accussing Ramaphosa of being behind the legal woes his father has been facing as he wants to get rid of him. When he said it everyone was quick to dismiss him saying his claims lack proof. However after Ramaphosa's utterance people are now giving second thoughts to his allegations. Honestly how can he say a matter that has been the talk of the country was not brought to his attention. Zuma supporters have already started causing chaos in the country as they want Zuma to be released. What's your take on the matter.

The Family Is Still Shocked By What They Saw On Social Media.