“Tell Ramaphosa That His Boss is Gone, And he is Next” — Dlamini Marshall Says 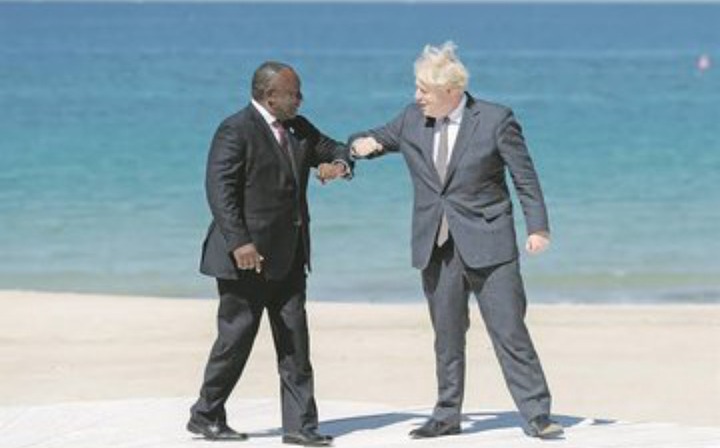 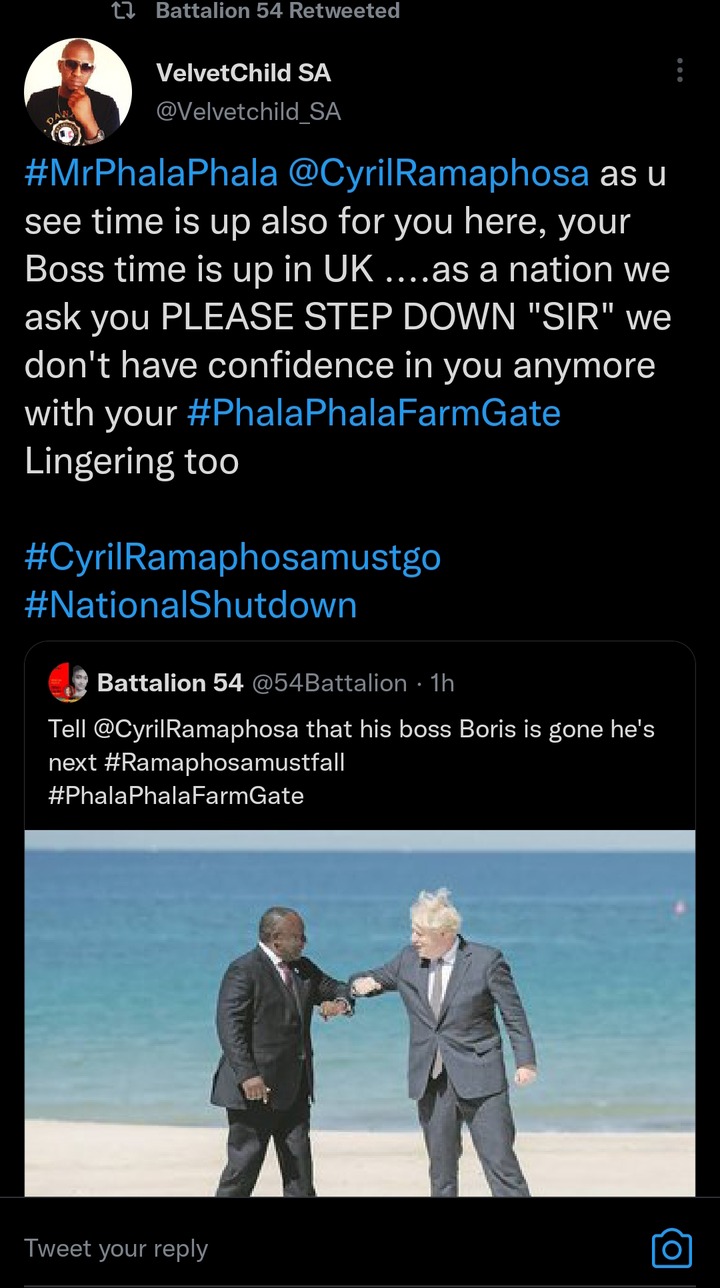 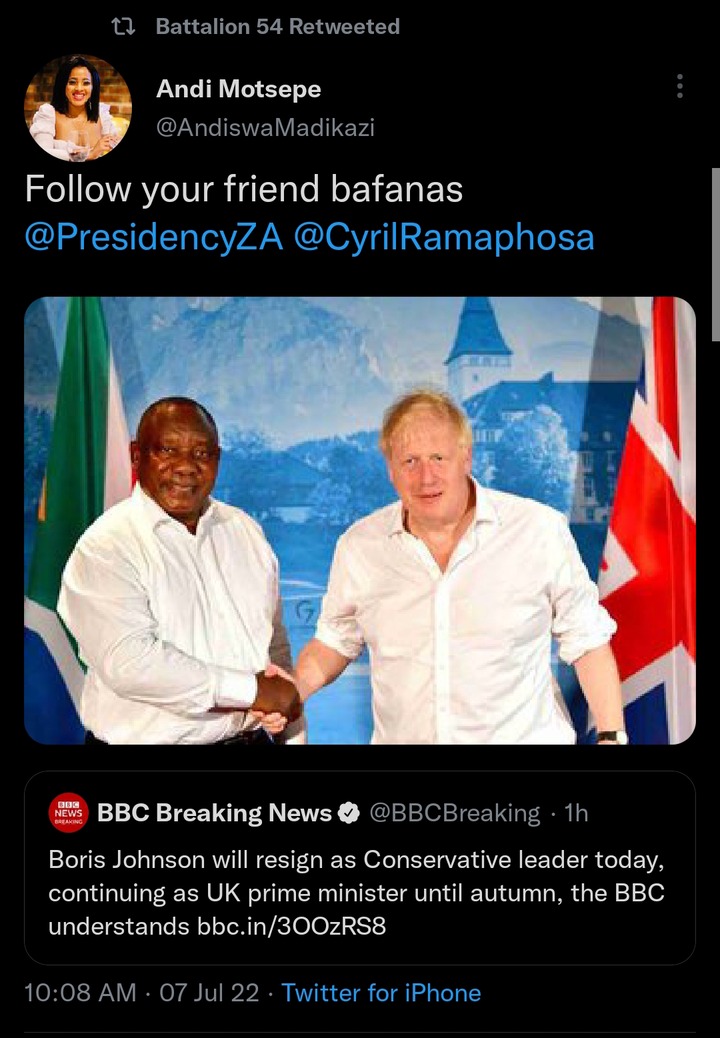 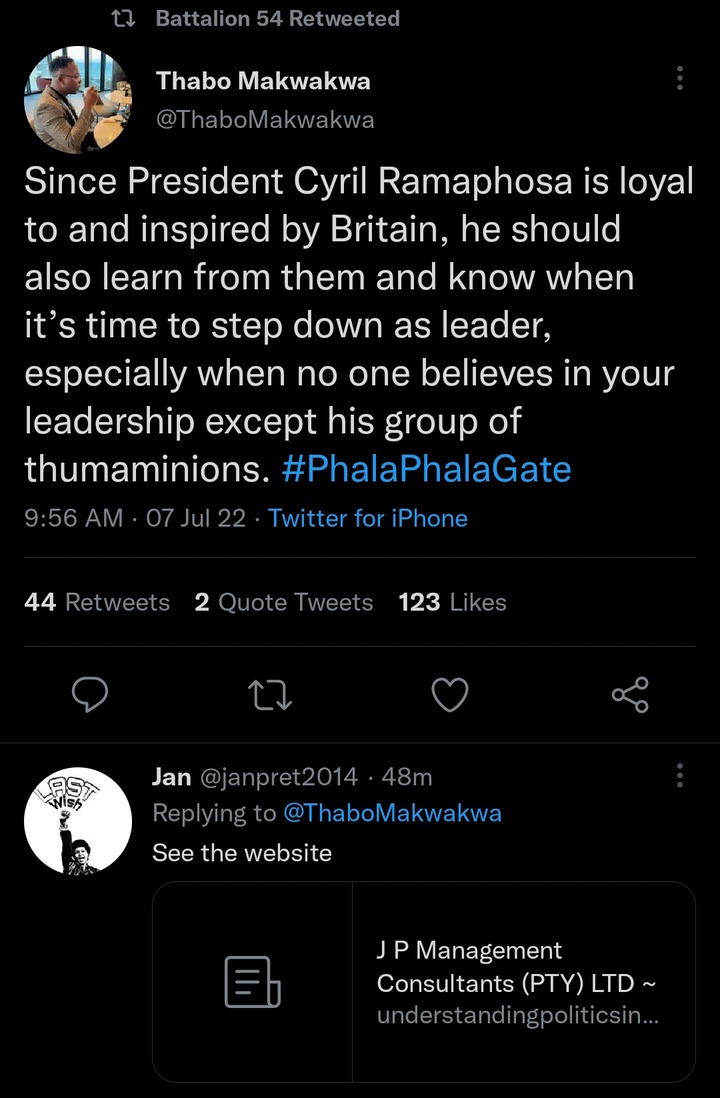 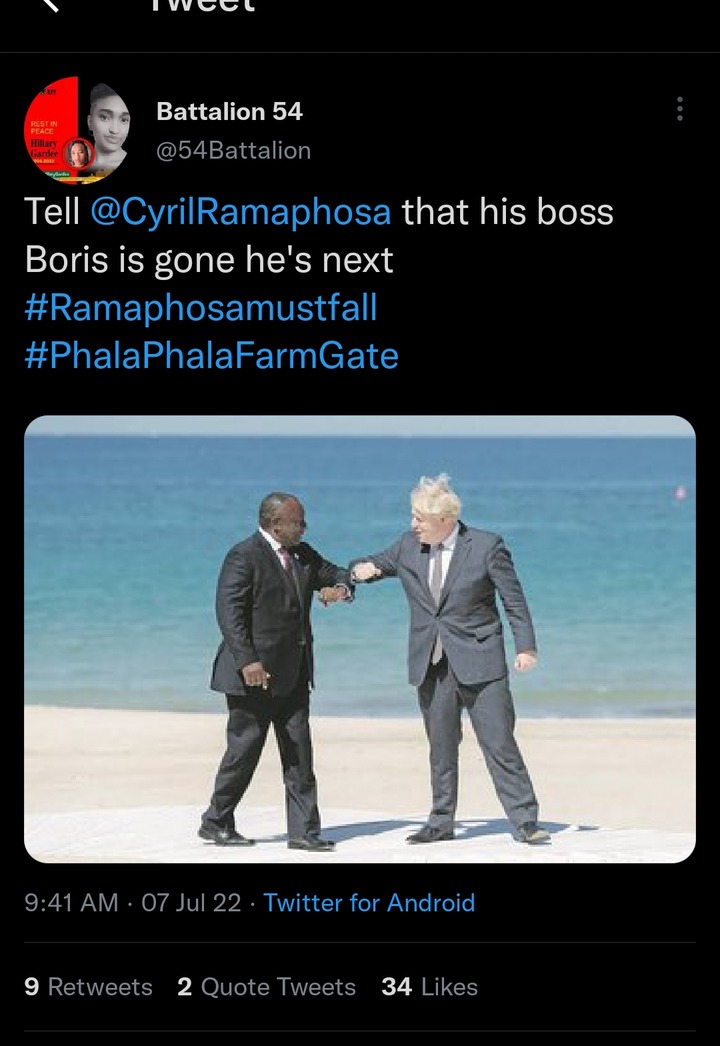 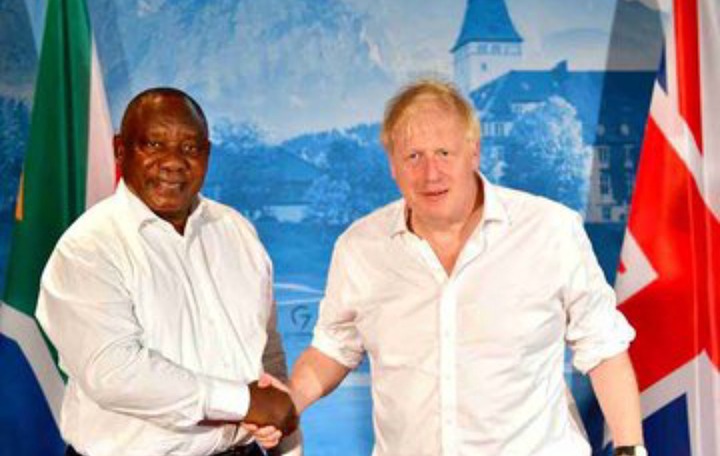 The issue of Boris Johnson has been trending since two days ago, but some presidents are sympathizing with him. However, many South Africans are not. Another person wrote, “#MrPhalaPhala @CyrilRamaphosa as you see time is up as well for you here, your Boss time is up in UK ….as a nation, we ask you PLEASE STEP DOWN “SIR” we don't have confidence in you any more with your #PhalaPhalaFarmGate

Lingering too. #CyrilRamaphosamustgo #NationalShutdown”. Some people are hoping that president Cyril Ramaphosa will also imitate this move of Boris Johnson and step aside honourably. However, African leaders are adamant and they rarely step aside, except when the heat is on. Another person wrote, “Since President Cyril Ramaphosa is loyal to and inspired by Britain, he should also learn from them and know when it’s time to step down as leader, especially when no one believes in your leadership except his group of thumaminions. #PhalaPhalaGate”. 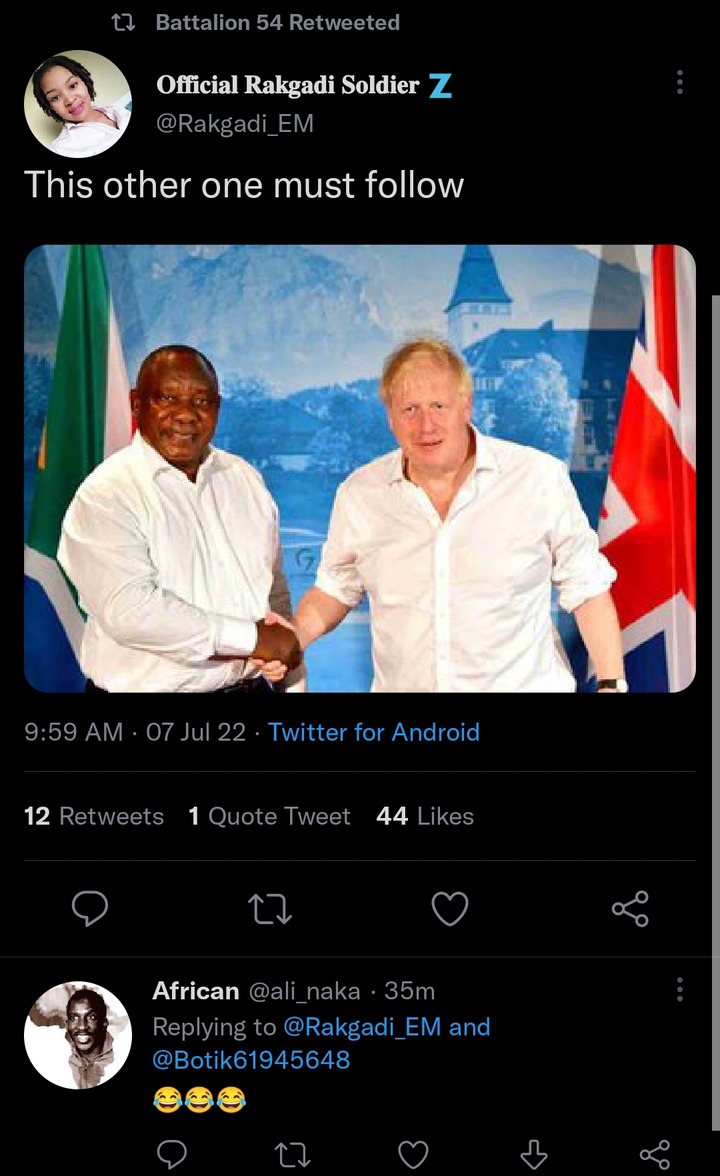 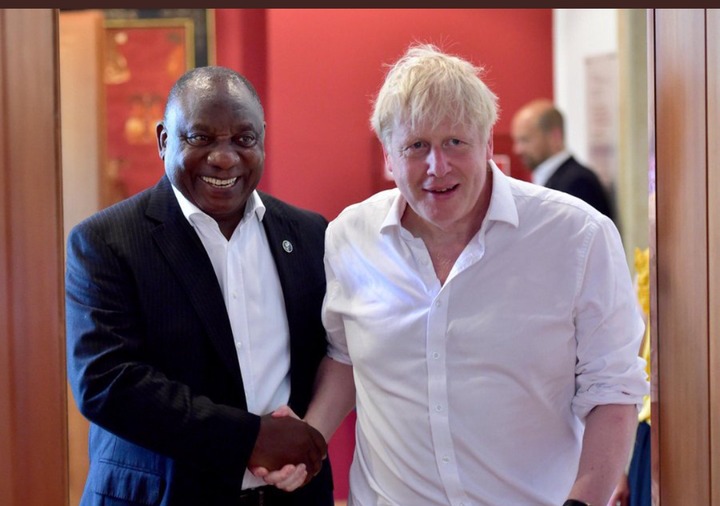 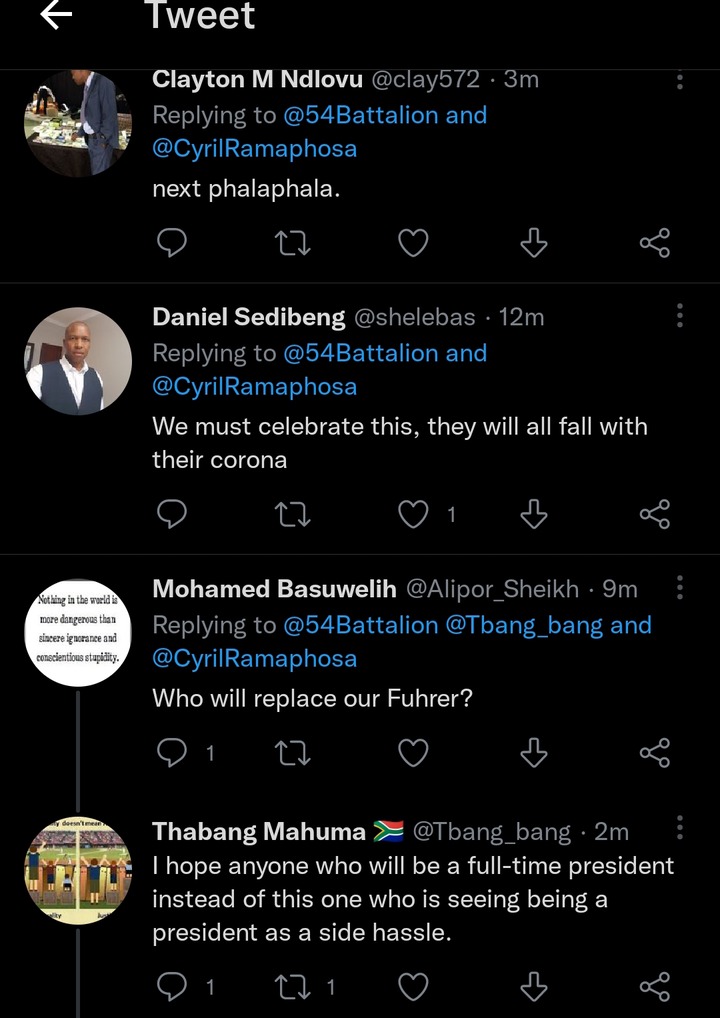