Princess Sikhanyiso, the Information, Communication and Technology (ICT) Minister has ordered all mobile operators in the country to shutdown the internet as pro-democracy protests against his father King Mswati intensify in this tiny Kingdom.

This is contained in a bundle of State Security documents and or correspondence between King Mswati’s Intelligence Unit, the Ministry of Information, Communication and Technology(ICT), MTN Eswatini and Swazi Mobile among others. 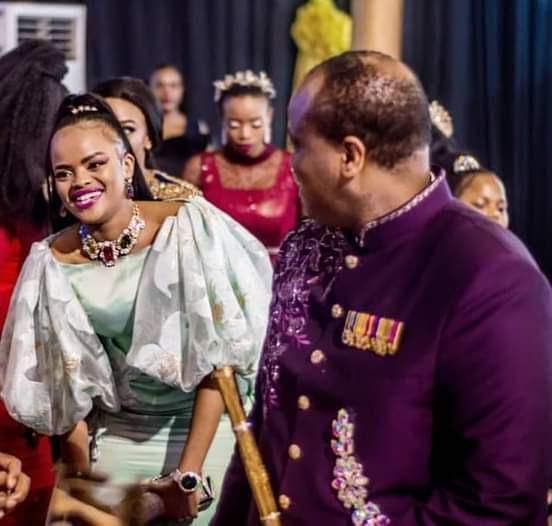 An independent investigation conducted by this Swaziland News uncovered that on or around 14th October 2021, Information Minister Princess Sikhanyiso wrote a letter to Mvilawemphi Dlamini, the Chief Executive Officer(CEO) within the Eswatini Communication Commission(ECC) directing him to facilitate the suspension of social media platforms that include Facebook among others in what she described as the protection of State security.

“It has come to Government’s attention that social media is being used irresponsibly to spread misinformation contributing to the violent attacks and events around the country. As Government, we have an obligation to restore peace and order to bring a stop to the violence currently taking place”, reads the Minister’s letter directed to CEO of the Communication Commission. 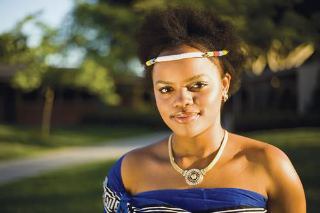 Evidence in our possession suggests that indeed on Friday, 15th October 2021, the internet was slowed down in various areas across the country, however, it was later restored as per a letter written by Mvilawemphi Dlamini, the CEO of Communications Commission.

It has been disclosed through the documentary evidence in our possession that the temporal suspension of the internet and access to social media platforms on Friday(15th October 2021) came after the Communications Commission CEO wrote a letter to MTN Eswatini CEO Wandile Mtshali and other mobile operators directing them to suspend access to social media and messaging platforms. In the letter, Dlamini stated categorically that he was acting on an instruction and or a directive from government.

“Following a directive from the Government of Eswatini, the Commission hereby issue a directive to yourselves to suspend any access and use, direct or otherwise of all social media platforms, and online messaging applications over your network from 0920 hours to 1300hours.The social media platforms are but not limited to Facebook and Facebook Messenger, WhatsApp, Twitter, Instagram, WeChat, Viber, IMO, LINE, Snapchat, Tiktok, Telegram and Signal”, reads the letter signed by CEO Mvilawemphi Dlamini.

“I would recommend that you engage the Communications Regulator on the matter you have raised”, he said.

Efforts to reach CEO Mvilawemphi Dlamini proved unsuccessful at the time of compiling this report. 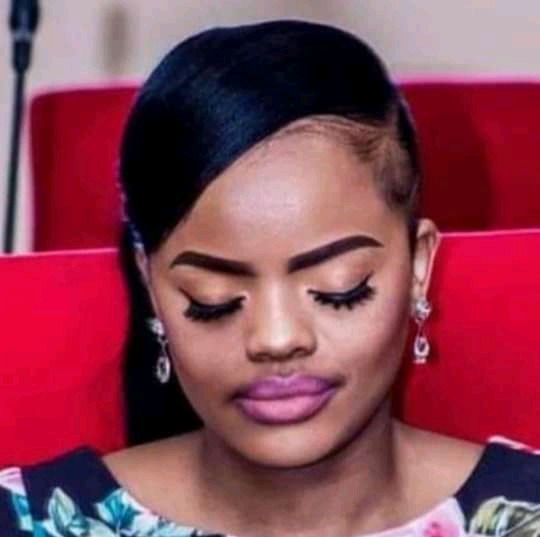 But a senior insider within the mobile communication industry told this publication that Princess Sikhanyiso wanted MTN, Swazi Mobile and the Eswatini Telecoms company(SPTC) to shutdown the internet without Cabinets approval.

“She first tried to force us to shut down the internet through a verbal instruction that was communicated to the Communication Commission on Thursday and we refused. It was SPTC who then temporarily closed it and our internet was affected as well because we source it through SPTC. When you look at this whole thing and the documents you have, it is clear that only one person wanted the internet to be disconnected because we gathered that even Cabinet was not aware. It is for these reasons, the internet was closed for a few hours on Friday because it was just a royal order communicated through Sikhanyiso.Now, there’s a serious division on whether the internet must be shut down or not because the directive was communicated by Sikhanyiso without consulting Cabinet”, said the insider within the mobile operators.

An independent investigation by this Swaziland News further uncovered that Princess Sikhanyiso who also controls the police service received intelligence information suggesting that social media was used to promote the ongoing protests against Mswati. On or around 29th June 2021, King Mswati through Princess Sikhanyiso instructed Eswatini MTN and Swazi Mobile to shutdown the internet before unleashing soldiers and the police to shoot and kill dozens of protesting civilians.

The directive to shut down the internet was later confirmed to this Swaziland News by Nompilo Morafo, the MTN Group Executive for Corporate Affairs and Sustainability.

Government Spokesperson Sabelo Dlamini had not responded to our questions at the time of compiling this report.

“The internet is used as a medium of communication and people are using it to communicate with their relatives. Now,if you close it, you are depriving them their right to communicate freely. Furthermore, the internet and social media are used as a line of defense for the people because whenever, they are attacked by the security forces, they take pictures and expose them. So the decision to shut down the internet by the Minister is unlawful”, said the human rights lawyer.