Zuma and Ex-hubby Love Child War: Couple's Squabble Pids Kids Against One Another

Former President Jacob Zuma's daughter is being accused by husband of not allowing the two kids to meeting his love child. 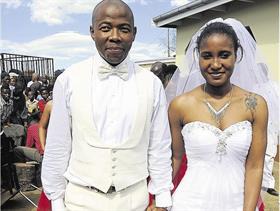 Lonwabo Sambudla said the former president's daughter, Duduzile Zuma has prevented her kids to meet with lonwabo's child. Who he fathered with his mistress during their marriage.

Lonwabo alleged that Duduzile zuma is refusing him permission to spend time with together with her kids and other kids during the festive season in KZN. 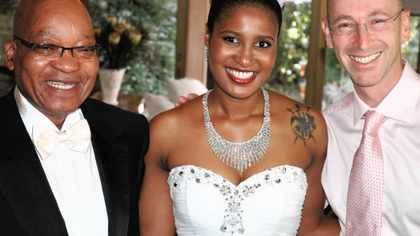 Sambudla have explored all option to convince her. He is now pleading with the Johannesburg high court to obtain an order to force Zuma to to give him permission to see his kids together.

The is a another big twist to the story in the "founding affidavit" the terms were that children were not allowed to interact from both sides, that was part of the settlement agreement wich was made an order of the court between both parties. 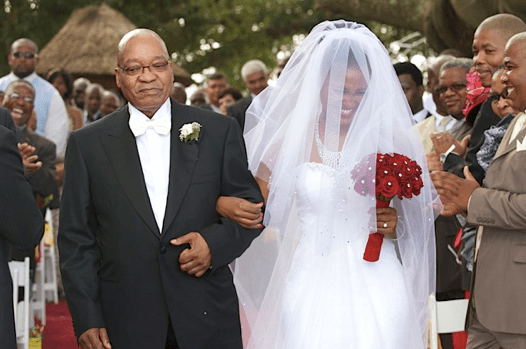 The court is preventing the kids from meeting each other until they had acquired a clinical psychologist, David Abrahamson will advice how children from both parties will meet and interact.

Sambudla also said he had two more children, who Zuma consider "illegitimate" children. I find it very stressful when she uses this language "illegitimate kids" those words cuts like a knife in my heart. Why would you refer to kids with such words he said.

According to Sambudla Children from both side they are friendly to each other , they are good together.

Sambudla had also revealed that he was denied access to his children during his "birthday which was in july. She used COVID-19 as an excuse.

Sambudla did according to her demands and tested everybody in his house.All The family members tested negative but she did a u-turn on him. She denied him access to the children.