Alleged violence instigator Ngizwe Mchunu who is a strong supporter of former President Jacob Zuma is once again making headlines. Mchunu, who is the self-appointed AmaBhinca president is still going through court cases following the allegations of inciting public violence during the July civil unrest in Gauteng and KwaZulu-Natal. 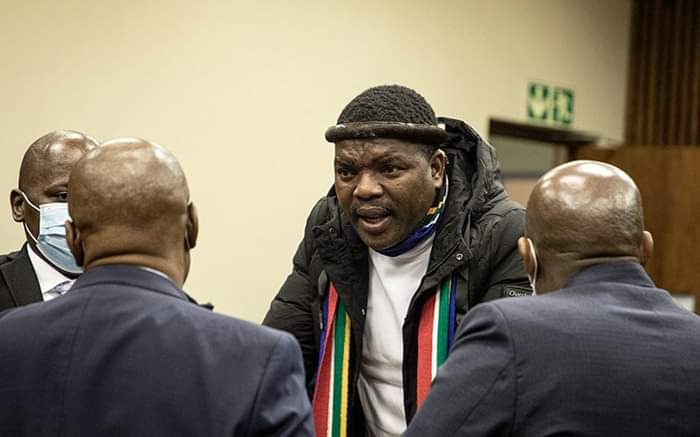 A few days ago, Mchunu pulled out a show when he attended his court case with female bodyguards. Regardless of his reputation being at stake, the former Ukhozi FM DJ has been holding public conferences and addressing the country. 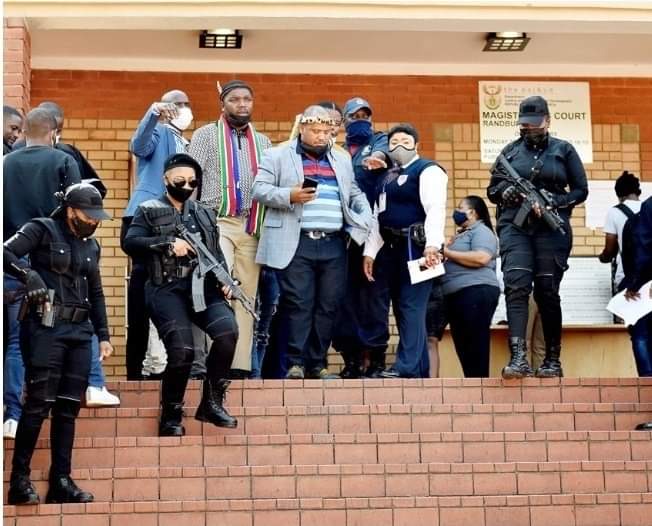 According to reliable sources, Ngizwe Mchunu has written a letter to President Cyril Ramaphosa to request a meeting to discuss burning issues. Mchunu, who has introduced himself as the President of AmaBhinca, states that there are serious issues he needs to discuss with Ramaphosa regarding South Africa. 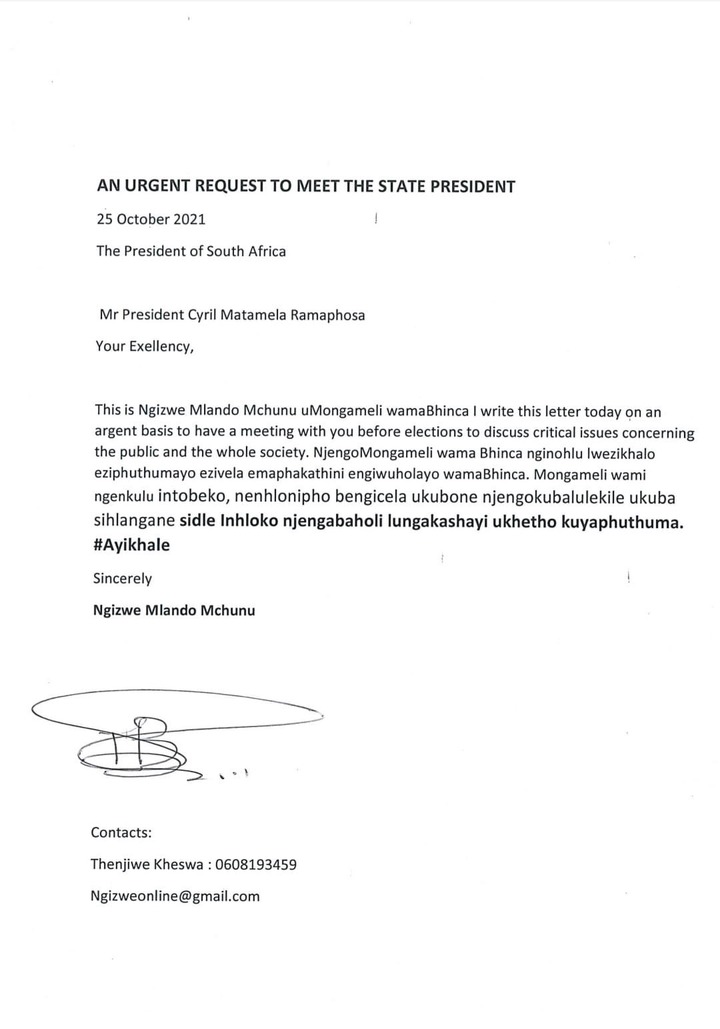 He adds that his people have a list of grievances that he wishes to discuss, and concludes by telling Ramaphosa that they need to sit down and talk as presidents so they can both come up with solutions. He says that this is urgent, and should be done before the Local Government Elections.

Mchunu takes himself seriously and has received a lot of respect from his followers. Regardless of the bail conditions that restrict him from making any public addresses, he continues to be sharing his thoughts with the public. 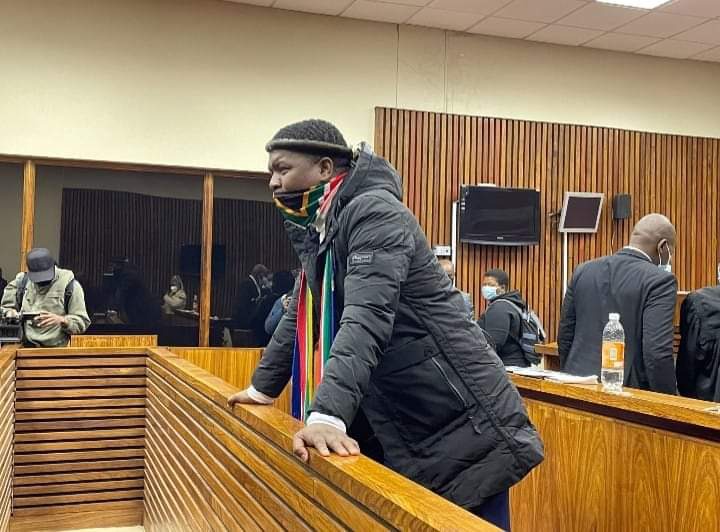 Mchunu is an ordinary person and should refrain from engaging in things that have the potential of spiraling out of control. Ordinary citizens have found themselves on the wrong side of the law and were accused of inciting violence, but Intelligence operatives who planned the attempted insurrection still walk free without being humiliated.

Regarding his letter to the President, anyone can write to Ramaphosa, whether they will get a response from him is another story. Many have tried before but they failed.

Mzansi exposed the spokesperson of minister of sports in South Africa

Beware of the so called best friend

Will Chiefs and Pirates Catch Sundowns in the League? | Here's the League table

Is It Truthful To Say Listening And Obedience It Is The True Form Of Love?