Step Aside Only For Ace? ANC Slides Criminally Charged Member On Their List 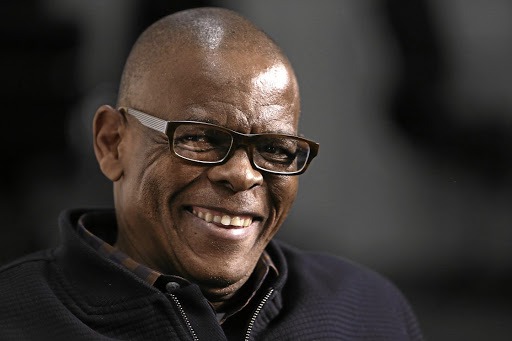 In what seems like a selective approach of it's step aside resolution, ANC managed to slide in criminally charged member into their candidates list for the local government elections scheduled for 1st of November even though it's secretary general, Ace Magashule was asked to step aside using the same clause.

ANC confirmed that criminally charged councillor-elect Keke Tabane was on their candidate list for the City of Joburg but vowed to investigate the claims against him before taking any decision which might impact negatively on his political career.

ANC deputy secretary-general Jessie Duarte who briefed the media earlier, said the party was made aware of the allegations against Tabane by the very same person who also lobbied to be a councillor in Ward 127 which is the ward in which Tabane was nominated.

"It is for that reason that we are going to look hard into the allegations against Mr Keke Tabane. We need to do that because the complainant, who came to us this morning, is the very same person who lost out in the race to be councillor," said Duarte.

While Tabane regardless of the allegations remains on the list, others, according to Duarte, were not so fortunate as they were scrapped off immediately.

Duarte said ANC removed several candidates, one of them is a woman in the Western Cape who allegedly insulted HIV positive people at one incident. 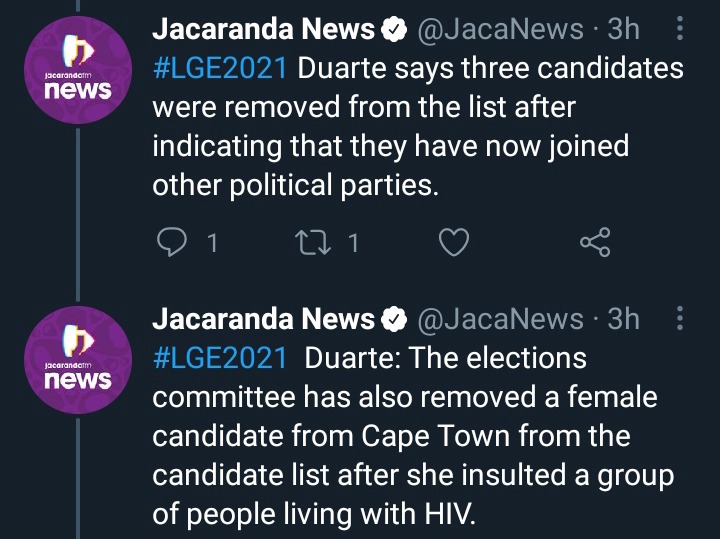 She also adds that three others from the Dullah Omar branch in Cape Town were also removed, but all those removed are not so popular within the party's structures.

Tabane was arrested for allegedly being one of the instigators of violence in July following the violent unrest in Gauteng and KwaZulu-Natal. 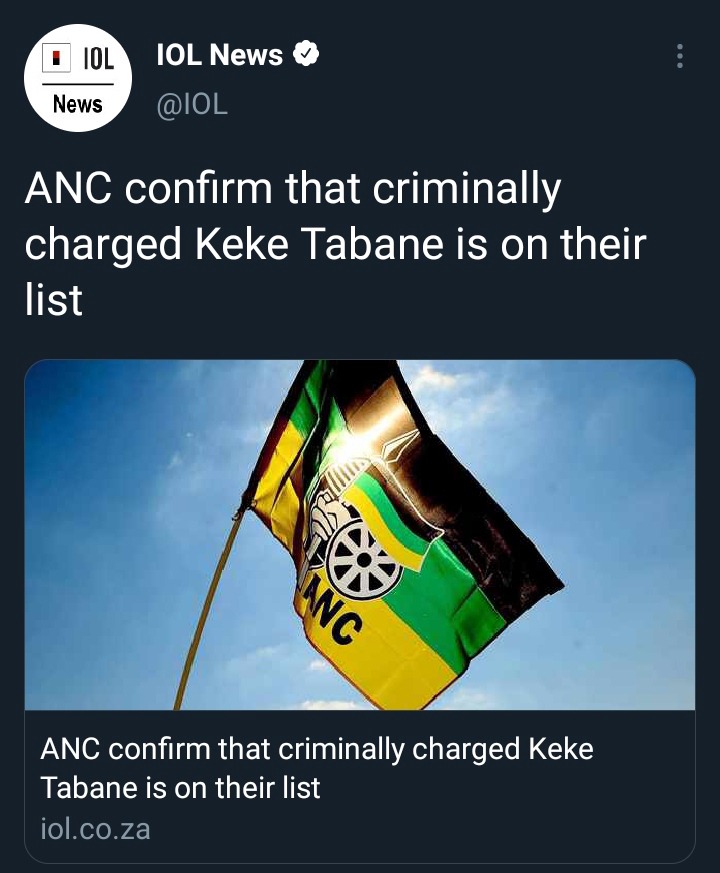 He was later released on bail, but ANC leaders, who insisted on his nomination, were adamant that he was falsely accused, allegedly by some members of the ANC who wanted to block him from becoming a councillor.

This move however left sympathisers of suspended secretary general Ace Magashule with a heavy heart, as they opine that it seems the step aside rule was targeted at Magashule to paralyze his political career as a number of the party's leadership are facing criminal charges, yet they were not asked to step aside. 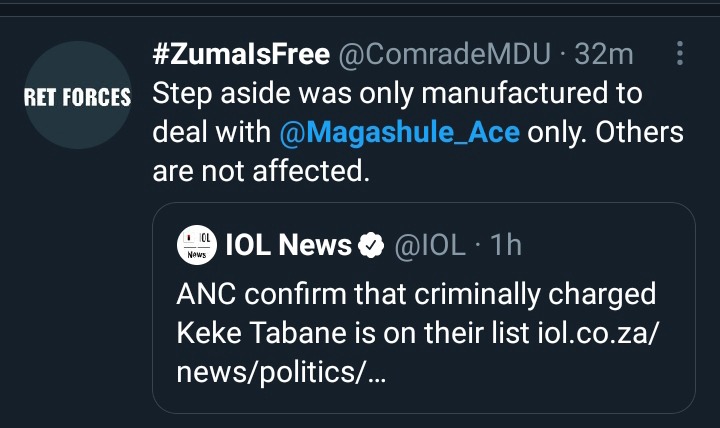 Godrich Gardee says the rumours are affecting his grieving for his daughter? Here is what he said