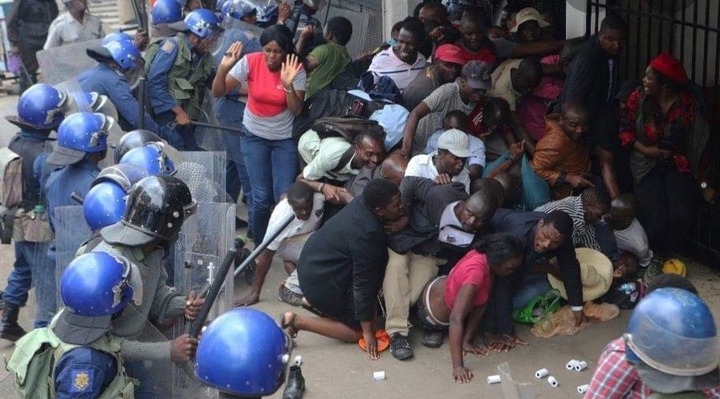 Now forty years later and under majority rule, nothing seems to have changed for the long suffering people of Zimbabwe other than the name of the county and that of its leaders. Free Zimbabwe!

The problem in Zimbabwe is the current leadership has too much baggage. They are just masquerading as a civilian government while in actual fact they are a military style government. 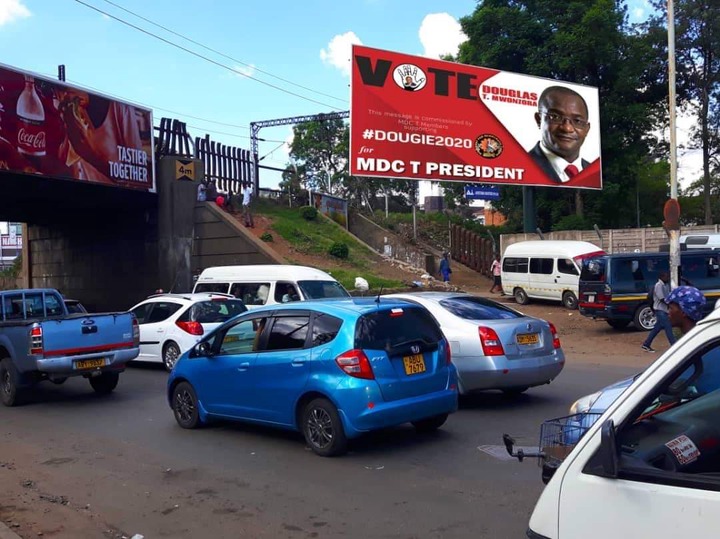 Oh how sad we have come.