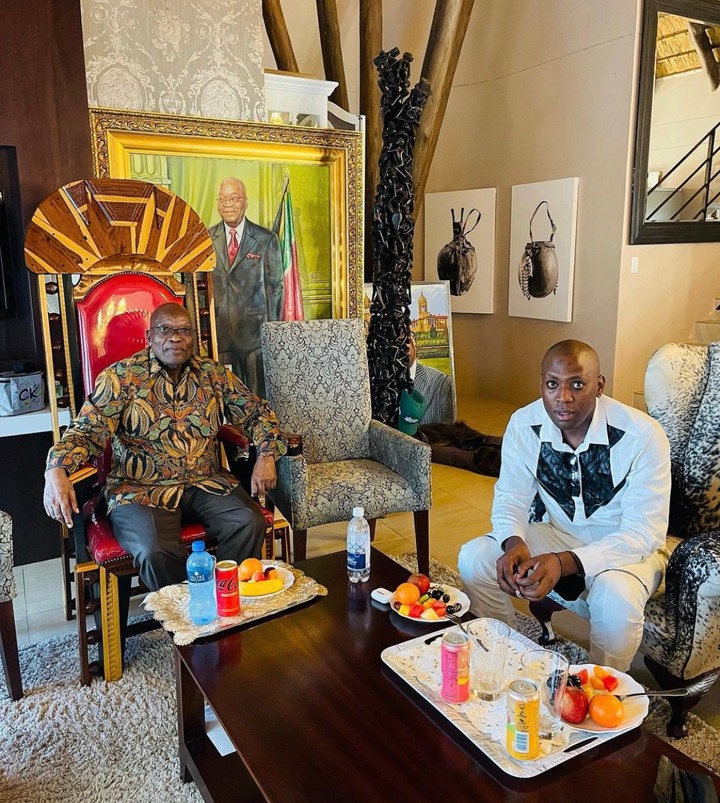 This past week, Dedani Mkhize, the son of former health minister, Dr Zweli Mkhize visited former president Jacob Zuma in his Nkandla homestead, but it is not clear what they discussed about.

A few days later, Kwa-Zulu Natal province businesswoman, Shauwn Mkhize who is related to the former health minister, Zweli Mkhize has revealed that Dedani Mkhize the son of the ANC heavyweight has paid back all the money he received from the Digital Vibes corruption scandal.

Mamkhize revealed all this in a social media post that she took it upon herself to unite Zweli Mkhize whom she said is her father with her son, Dedani. 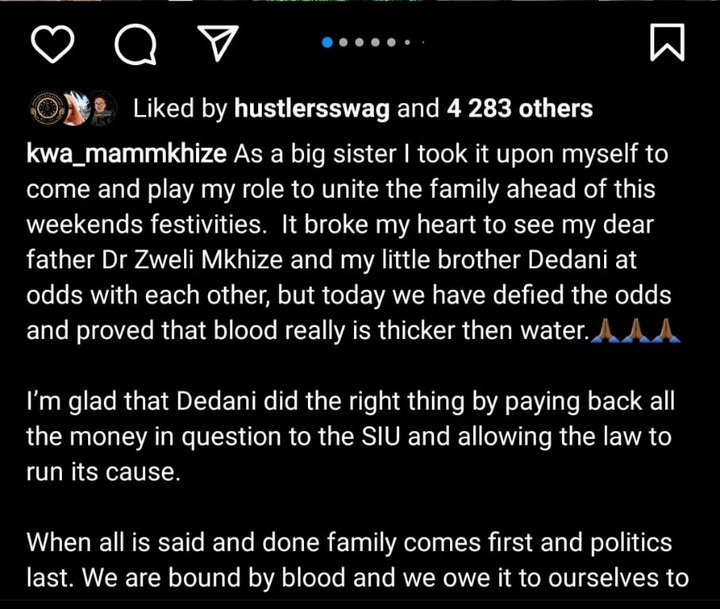 Father and son are said to have had a sour relationship especially after the Digital Vibes corruption scandal broke out.

Shauwn Mkhize revealed that the feud between the father and son was breaking her heart, but stated that the two have now decided to bury the hatchet.

"It broke my heart to see my dear father Dr Zweli Mkhize and my little brother Dedani at odds with each other.

I'm glad that Dedani did the right thing by paying back all the money in question to the SIU, and allowing the law to run its course," said Shauwn Mkhize. 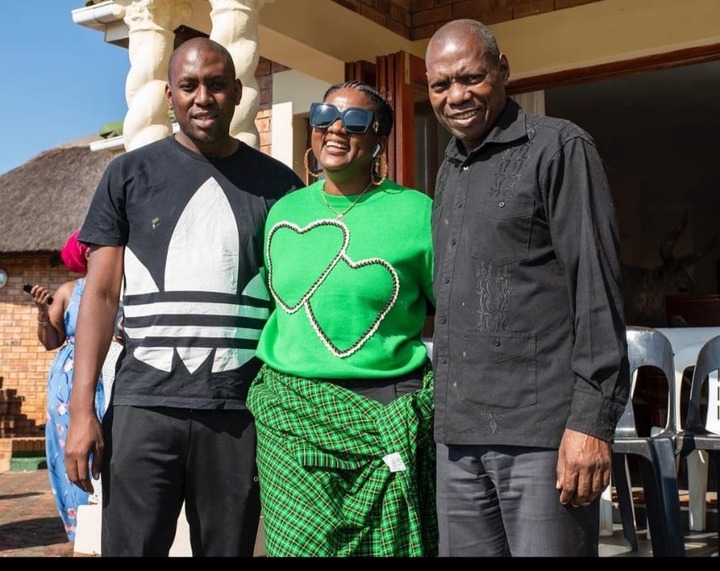 Some allege that maybe Dedani Mkhize when he visited former president Jacob Zuma at his Nkandla homestead, he was advised to pay back the money and also reconcile with his father.

Critics however argue that this publicity stunt might be to try and sanitise Zweli Mkhize who had maintained that it was his son who benefitted from the Digital Vibes scandal.

Mkhize is touted as one of the presidential candidates for the RET slate, and this Digital Vibes scandal was hanging over his head, and tainting his presidential campaign to run for ANC's highest office. 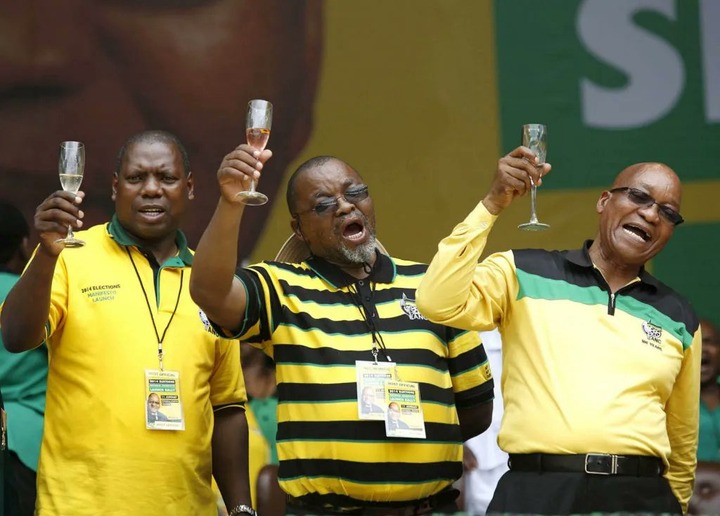 "If Cyril paid back the 500k from Bosasa why can't Dedani do the same?" Critics said what's good for the goose is also good for the gander.