Premier of KZN drops a bombshell on what happened during the July unrest, leaving tongues wagging 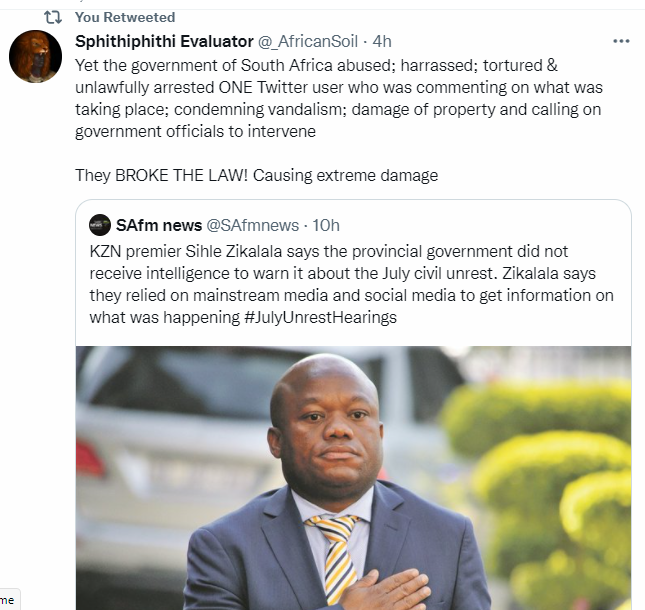 Sihle Zikalala, the premier of KwaZulu-Natal, testified at the SA Human Rights Commission (SAHRC) hearings into the July rioting and looting that the provincial administration was not notified of potential unrest by intelligence organizations. "No intelligence structure provided information signaling the need to prepare for disturbance. There was no briefing to alert the province of the anticipated plunder. Nothing was supplied for us. We, too, depended on social media and traditional news sources for updates. "There was no intelligence," Zikalala said. 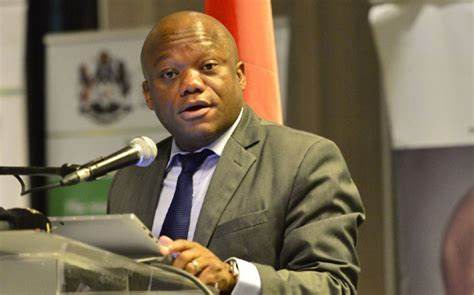 When disturbance fears began to circulate, Zikalala said that the administration had convened a meeting to discuss Covid-19-related issues. "We deliberated on how we would handle the issue in Nkandla. "With the exception of what we saw on social media, we were not alerted of any danger." We spoke with the head of the security cluster and the police minister. We replied by deterring people from staging public meetings via the media," Zikalala stated.

Prior to Zuma's imprisonment, the premier met with former President Jacob Zuma in his position as chairman of the ANC in the province to discuss any risks of unrest. "We addressed him on this topic and told him that as leaders, we must prevent a slaughter." 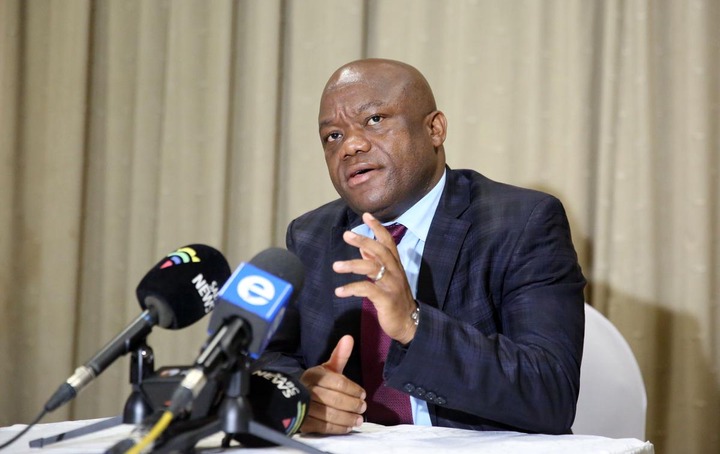 "It needs to be improved. While the structures are in place, the connection has yet to provide substantial results. The province need improvement." He said that the connection was harmed by a lack of resources. 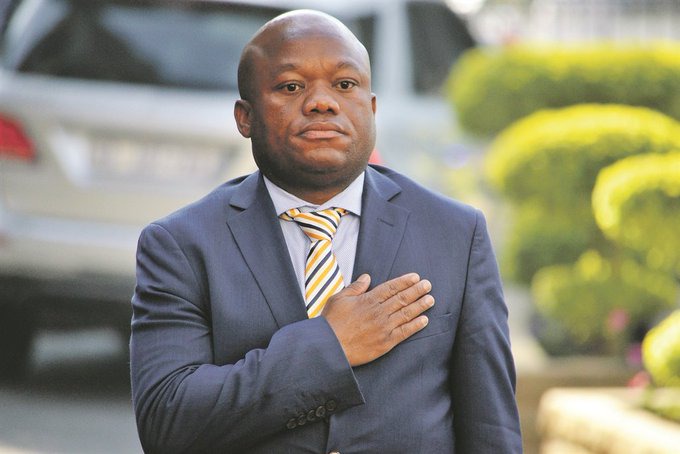 Zikalala acknowledged the province's violent past.

"The province's economic imbalance provides fertile ground for violence, which we must address." He said that the provincial administration has done "a great deal" to address KwaZulu-economic Natal's imbalances. "With minimal resources, we accomplished a great deal. We are limited in our ability to act by the law. We are unable to properly liberalize the economy due to centralized government policy." He said that the province government will create a peace memorial in Phoenix, which would include the names of all those killed during the turmoil. Additionally, the government would build a peace garden in the vicinity.

‘There was nothing’: No intelligence alert on July riots, says KZN premier Sihle Zikalala (timeslive.co.za)

What Befalls Your Kidneys When You Ingest Baking Soda