Foundation documents show that former president Jacob Zuma is unhappy about reports that his daughter Duduzile is under investigation by Hawks for her role in the violence in July. 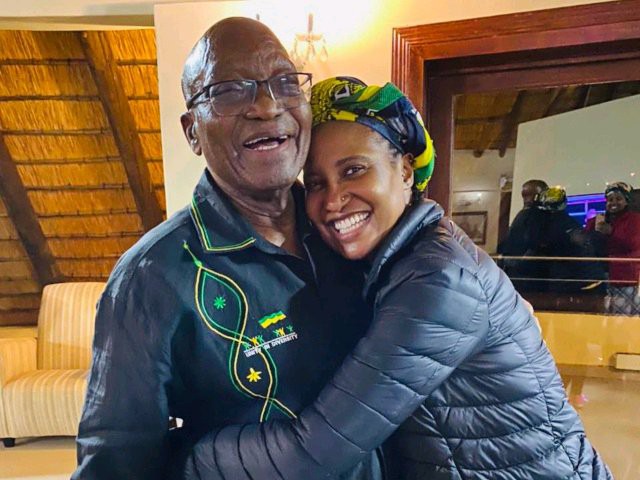 Duduzile Zuma-Sambudla, the former president's daughter, is reportedly worried that her father's political persecution has reached her. This is according to the Foundation. However, Hawks clarified that Duduzile is not the subject of an active investigation, albeit her name did surface in various stories.

Accusations that Duduzile Zuma incited looting in several districts of KwaZulu Natal have been refuted by the Zuma Foundation. Many of the rioters, it was claimed, do not use Twitter, therefore to suggest that her tweets might have had any effect on them would be ridiculous.

"The Foundation is troubled by reports that H.E. President Zuma's offspring are also the target of harassment.

How could poor people without smartphones, data and probably not even on Twitter or literate be said to have been influenced through Twitter? madness," Zuma's Foundation said. 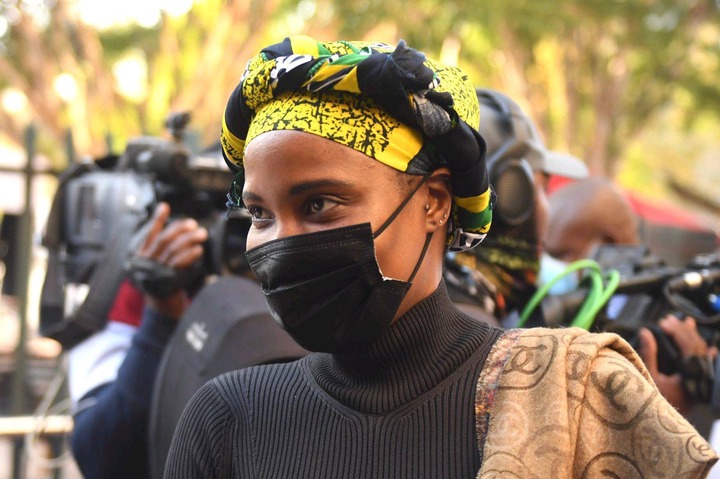 Some on the left want Duduzile Zuma to face consequences for her tweets during the unrest in July, particularly her repeated use of the phrase "we see you," but others have pointed out that this phrase may not hold up in court and that the former president's daughter appears to have been very circumspect in her use of it.

"The phrase "we see you" cannot be used as an accusatory statement in court. The younger Zuma was cautious in her use of Twitter. If the uprising didn't succeed, she expected the authorities to come after her eventually "A social commentator put it like this.

Meanwhile, Duduzile Zuma has come out in favour of Supra Mahumapelo, who may return as North West Provincial Chairperson this weekend, despite rumours that the Hawks are investigating her. 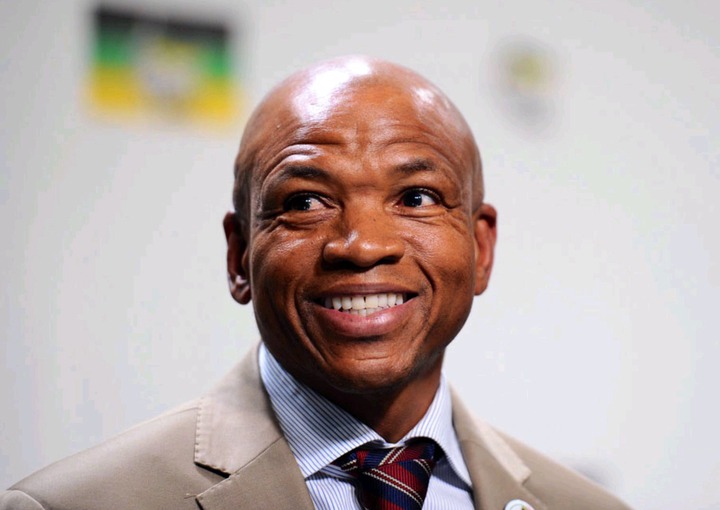 The North West Provincial Conference will be opened by Deputy President David. After a court ruling banned IPC members from attending the conference, the ANC will have to decide who will provide the political and organizational reports.