Tony Yengeni, champion of the ANC's Radical Economic Transformation, has underlined that he opposes Cyril Ramaphosa's ambition for a second term as ANC president. 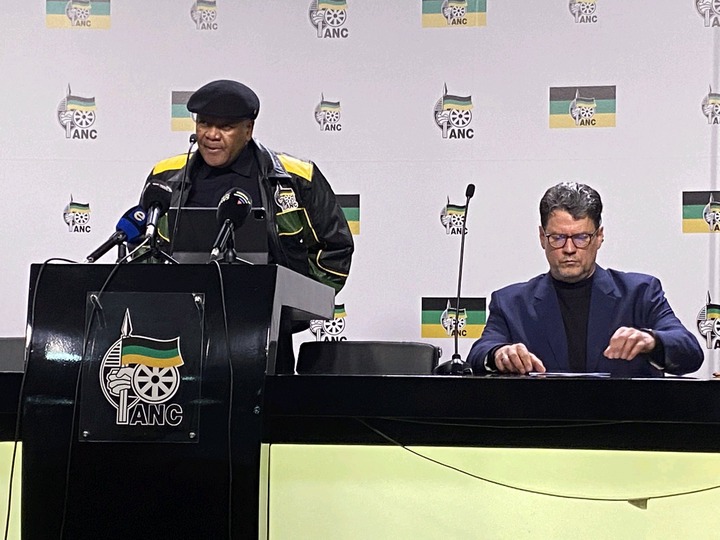 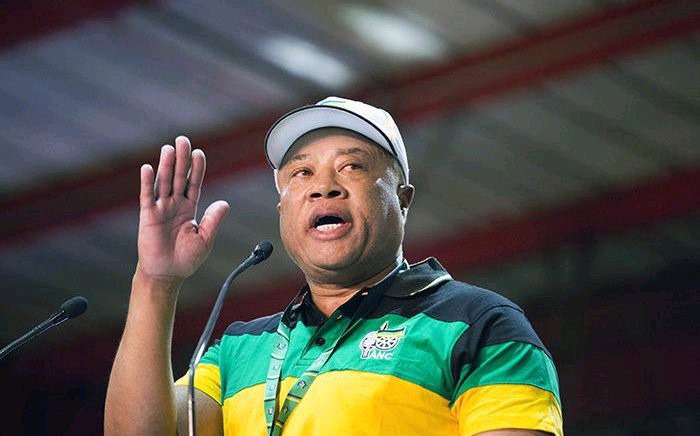 This is not the first time Tony Yengeni has communicated his opposition to Ramaphosa to benefit himself in the short term. Yengeni and his close buddy Carl Niehaus have been on it for a very long time, and they continue to insist that the president should descend.

Tony Yengeni underlined that he disagrees with the notion that ANC chapters will permit Cyril Ramaphosa to return in the future whenever a confidant brought up the subject.

"What is the second expression for?" Yengeni questioned.

Yengeni also argued that it is not true that residents are treated equally under the watchful eye of the law, corroborating what his RET allies have been claiming that under Cyril Ramaphosa's administration, freedom of speech has been thrown out the window.

The investigation into whether Cyril Ramaphosa would return as ANC president is unlikely to have a significant impact on the organization's chances in the 2024 elections.

The ANC's Head of Policy, Jeff Radebe, who forwarded the party's method gathering conversation reports, stated that the ANC must return to the character of the individuals who possess workspaces and should have understanding.

Hadebe of the African National Congress (ANC) argued that the party's massive defeat in the local government elections was a result of ANC members who ran as independent candidates or ANC members who backed municipal development.

This, he said, necessitates that the ANC determine how best to settle this issue, as the ruling party is anticipated to lose even more support in 2024 if it doesn't attempt to recover its position.

"Current trends and electoral practices predict that the ANC will fall below 50 percent in the 2024 public elections, commencing around 1994," observed Jeff Hadebe.