"Ramaphosa Is Not Responsible" Advocacy Ngalwana

Advocate Vuyani Ngalwana has made the case that President Cyril Ramaphosa is not to blame for the predicament that South Africa finds itself in at the present time. He insulted the people who had voted for him and put him in power. 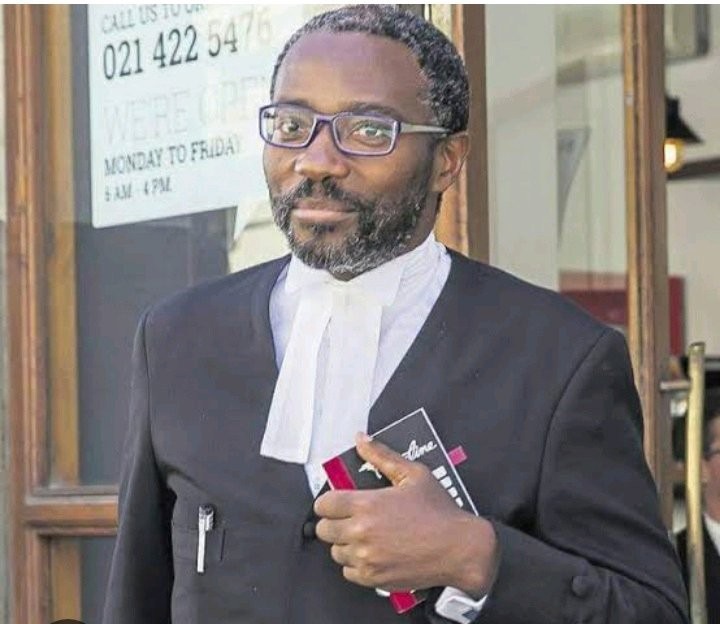 If you want to know the truth, according to the senior counsel, those responsible for the situation that the country is in are the voters in South Africa. He stated that those politicians did not place themselves in power and that they were elected by the same people who are currently complaining about the situation.

"Ramaphosa is not to blame for the situation we've gotten ourselves into. He did not make himself president. It was not by edict that he assumed power. Voters in South Africa have decided to retain him in office. So quit your whimpering. Just get rid of him and everyone associated with him. Try someone else who is not affiliated with the political party, "suggested attorney Vuyani Ngalwana.

However, some members of the African National Congress (ANC) have sworn that they will give President Cyril Ramaphosa a second chance to govern the country. They have stated that they do not feel any remorse for electing him into power.

The statement continued, "And we are going to give him another five years to continue cleaning up the disaster left behind by the former president Jacob Zuma."

Advocate Ngalwana stated that the majority of individuals have the incorrect target in mind when they express their wrath. He claimed that the reason politicians continue to hold power is because they are elected to positions of authority. He stated that if the people of South Africa are exhausted, they would know what action to do since they are intelligent.

But, detractors contend that politicians are to blame for the issue because when they are elected into power, they are provided with a mandate; however, they choose to act in a manner that is counter to the mandate.

"They are accountable, and we did not vote for them so that they would engage in corrupt behavior or undermine the effectiveness of governmental institutions. They receive a mandate from us, but they make the decision not to carry out the mission "They stated that.

Advocate Dali Mpofu, who served as the national chairperson of the Economic Freedom Fighters in the past, expresses the same concerns. Voting, according to what he said, is the only way that South Africa can experience a change for the better. Mpofu urged people to be aware that their vote is the most powerful tool they possess to effect change.