We all know the minister of transport Fikile Mbalula is one person who does not shy away from the lime light and one can really say that this is what he loves. We see that he is very active on social media. 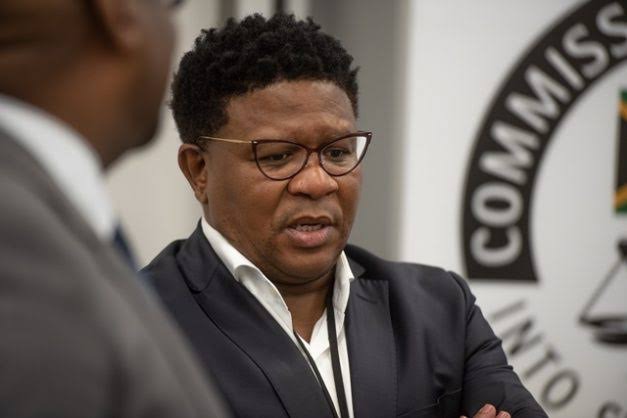 We know that some people are calling Fikile Mabula with names and this comes after a video that has been circulating on social media on an interview that was done by Rob Hersov. According to what Rob Hersov said, Fikile Mbalula called him and this was after he insulted Mbalula publicly. He was talking about how people should vote out the party that is not doing anything for the country and Fikile Mbalula's name came out. It was a shock to him that Mbalula would still have the gut to even call him after what happened. 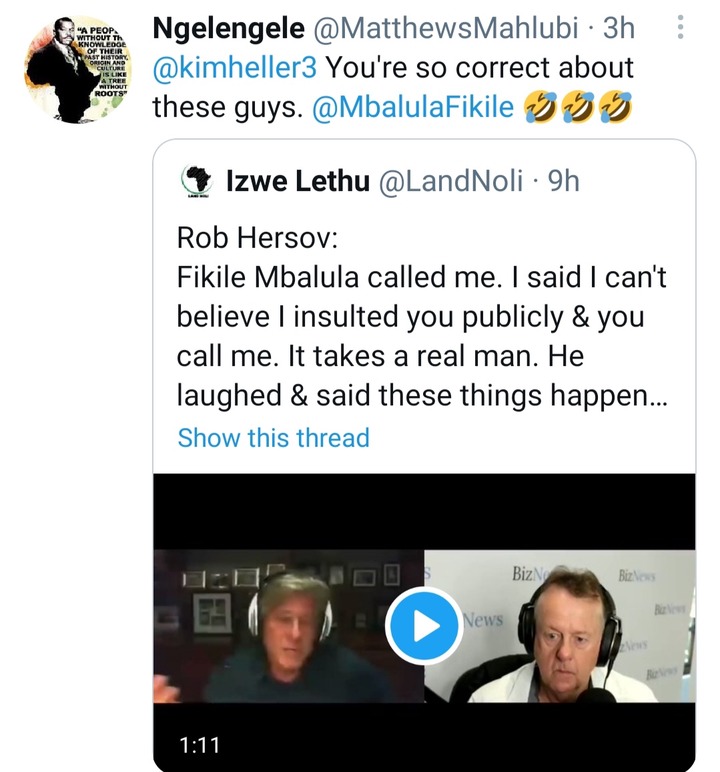 Rob Hersov seems to be praising Mbalula for what he did as he says that it takes a real man to be able to do what he did. Fikile Mbalula just laughed and said this things happens. It was like it never even happened.

However, Many people are convinced that Fikile Mbalula has dispointed us as the black community as it shows that white people are superior than black people. No matter what they can do to you, you will always beg for their messy. For the fact that Fikile Mbalula was the one who called Rob just makes the matter worse. It would have been better if it was the other way around. Fikile Mbalula has disappointed yet again. Many people have been saying that he is not a man that you can trust. He does not have a back bone and that has been proven. The only question that is left is to know why did Mbalula call Rob at the first place. Maybe he was asking for donations. You will never know ANC ministers.

DON’T SPEND MONEY ON PILLS OR CREAMS, WASH YOUR FACE With This BEFORE GOING TO BED

What Makes You More Attractive To Him?