By OnlineNewzBible (self media writer) | 12 days ago

There is a widely-used political proverbial adage which says, a day is a long time in politics, indeed it is, so much can go on in quite a short time. What transpired in the Metropolitans of Johannesburg and Ekurhuleni on Monday, apotheosized this description. The Democratic Alliance (DA) took the mayoral positions of the two Metros, virtually against the run of unfolding events. 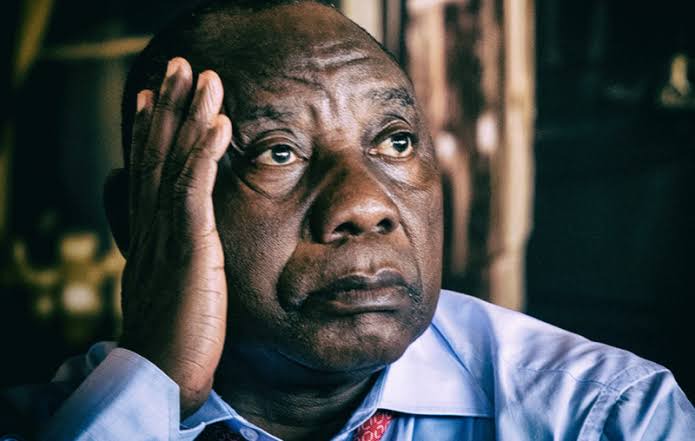 No party had managed to garner enough votes to win an outright majority, which is why discussions to create coalition arrangements to govern had been taking place.

However, you could argue that the ANC were best placed to take over the Metros, there was a prevailing sense that ANC President Cyril Ramaphosa's popularity could aid the party in its quest to get both Mzwandile Masina and Mpho Moerane re-elected in the Metros of Ekurhuleni and Johannesburg respectively. 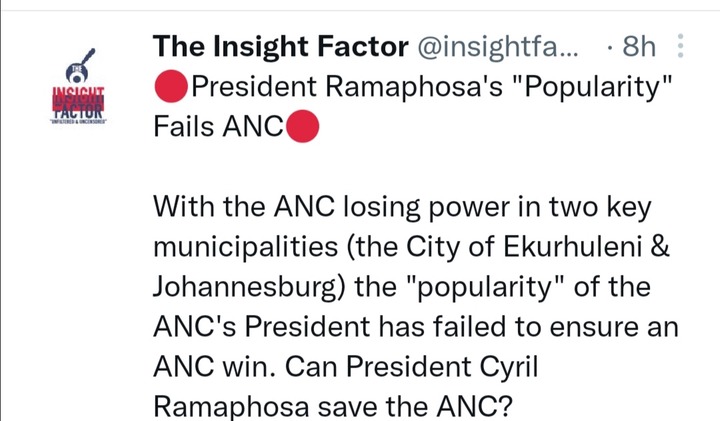 Quite interestingly, even Ramaphosa's popularity did not help either, his new dawn mantra which significantly helped the ANC in the 2019 General elections lost its verve and importance, as evidenced by the party's terrible showing at the polls.

Regardless of that, there was a sense in which he was expected to deploy his negotiating skills once more to persuade Malema into formulating a government with the ANC. Whether he tried or not remains an unsolved mystery. 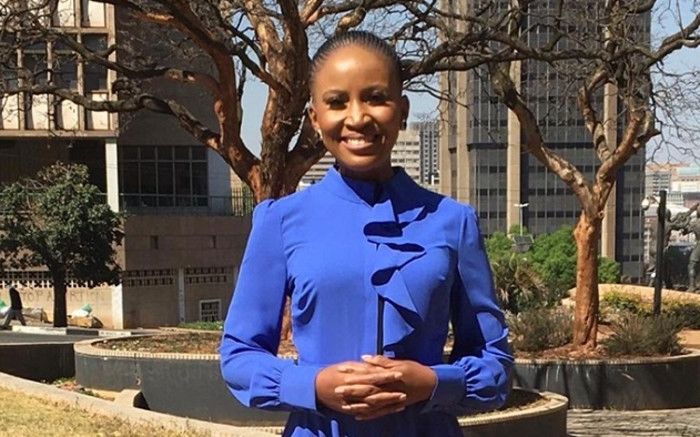 Ramaphosa is believed to have held discussions with IFP honorary leader Prince Mongusuthu Buthelezi to strike a deal that would see both parties support each other across hung municipalities in KwaZulu-Natal. That has seemingly hit a snag too, with the IFP making an eleventh hour somersault in eThekwini to make a commitment to vote for the DA.

The same is expected to happen in Tshwane today. Therefore, in many ways, the ANC as a party is on a downward spiral, this is a fact, science has proven this beyond reasonable double. 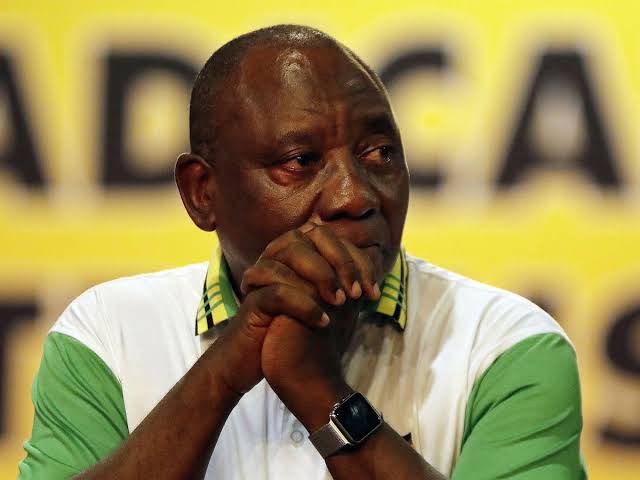 Amidst all of this, the big question is, can Ramaphosa save the ANC, particularly for the 2024 elections? The only way he can do so is by cleansing the party and ridding it of rogue elements, perhaps South Africans could give the ANC another chance in 2024.

Do you think Ramaphosa's popularity has failed the ANC?