SA Government Addresses The Threats Directed To Foreigners In Soweto

On Friday, the commission voiced dissatisfaction with a xenophobic video circulating on social media in which a person claims that foreigners will not be permitted to open or operate spaza stores in Soweto. 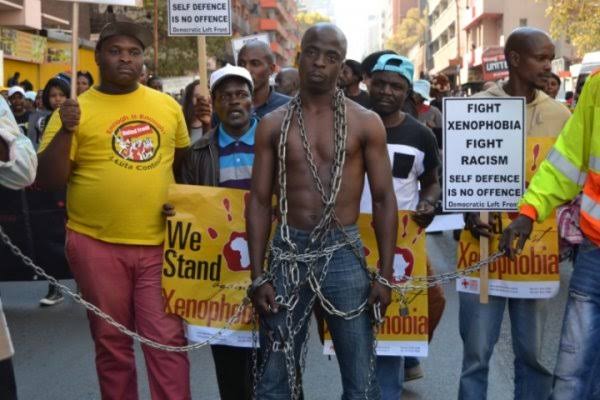 The video's narration is loaded with veiled threats directed against outsiders.The statement, according to the commission, speaks of peace in the township between South Africans and foreign-owned enterprises. It threatens that if foreigners resume their companies following the rioting and looting at the beginning of July, the peace would be broken.

“The person also accuses non-national company owners for not respecting or upholding the law in this country, which is a nonsensical statement given the high levels of crime in this country involving both SA citizens and non-nationals,” the commission added. 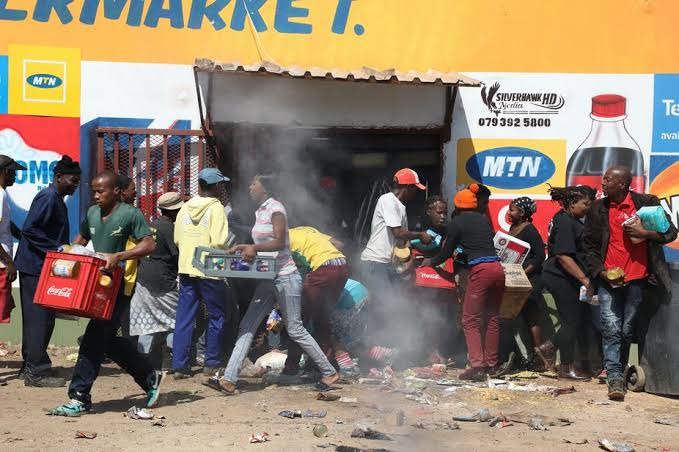 The panel expressed worry that the video could be used to instigate violence against foreigners, their property, and their enterprises, particularly in Soweto, and that this could spread to neighboring communities. To prevent this from happening, the commission urges law enforcement agencies to take swift action against people and occurrences like these. 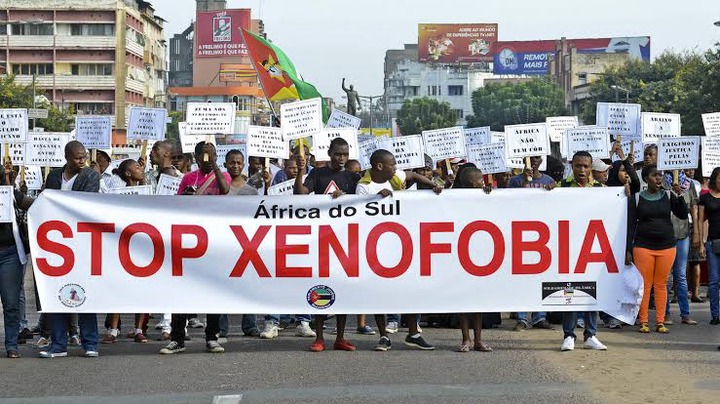 “It also calls on all groups to reject and not listen to those who wish to keep painting a negative picture of South Africa and portray it as a society that is intolerant of diversity.”

Blaming non-nationals for all crime, including the high levels of crime committed by South Africans themselves, the panel found, was a clear indicator of xenophobia and discrimination against people based on their nationalities.