An ex-COPE top member has slammed the current ANC leadership, saying that they have been robbing the country for many years while preaching for rebirth. 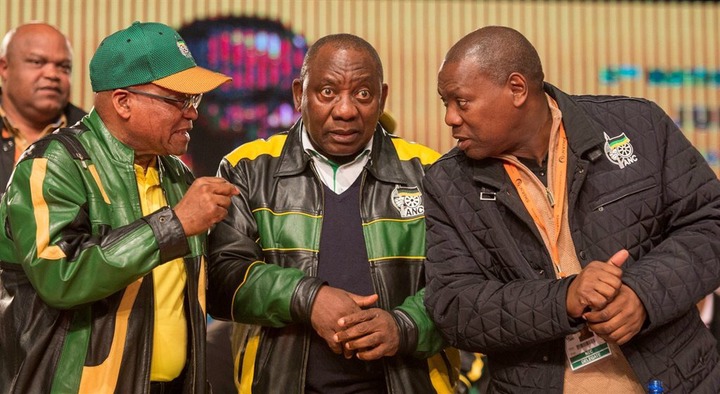 Reiterating the thoughts of fellow ANC members like former president Thabo Mbeki, Jeff Hadebe recently reaffirmed that the party's renewal is necessary to rid it of renegade members and corrupt practices.

In contrast, Simon Grindrod argues that the ANC's elder comrades, who are now in their 70s, are no longer able to contribute to the ANC's rebirth.

Many of the same ANC fat cats in their 70s are talking about "renewal," Grindrod said. "The same guys who looted the place to ruin now want a fresh start," Grindrod said. 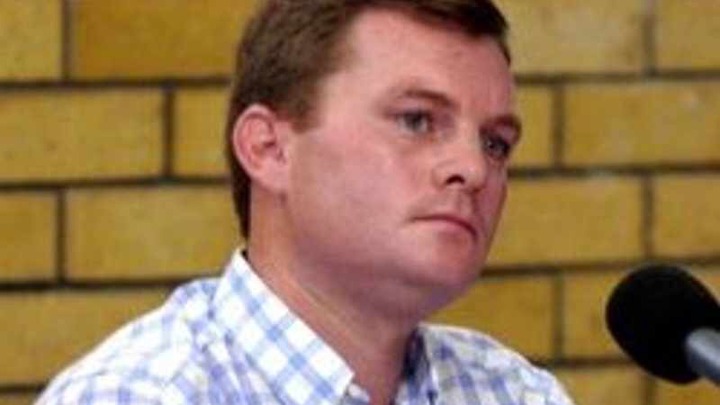 Simon Grindrod wonders why ANC officials who have been in power for 28 years are leading the charge for the party's regeneration.

To talk about future rejuvenation, how can a ruling party talk about it if it is unable to recruit and retain the next generation of leaders?

The ruling party's leadership appears to be in a state of panic following the publication by political analysts that its support will fall below 50% by 2024. Regeneration is being used by ANC leaders to earn back the support of the people who are fed up with being ruled by the ANC. 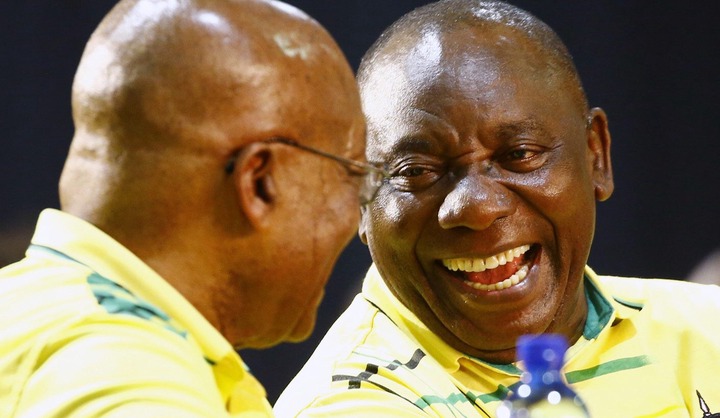 During the apartheid government, the National Party reigned for almost 45 years, benefiting themselves and their party members. According to critics, it appears that the ANC has been doing the same thing for 28 years, with signs pointing to another 17 years before they are finally done.

Nelson Mandela's statements during a Cosatu Conference are beginning to make sense.

Another painful death of 2 ladies, here is what happened? Sad.