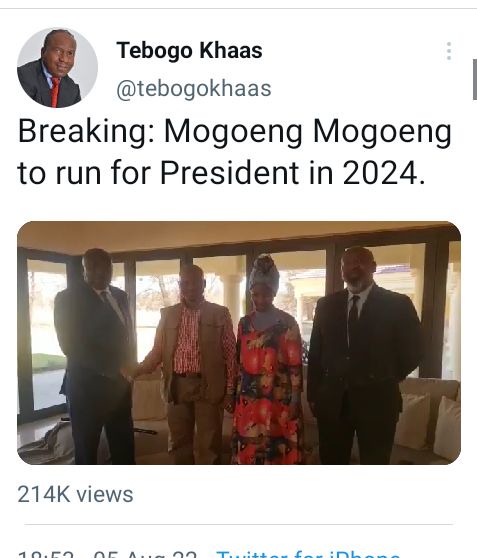 Many people have been looking forward to Mogoeng running for president. He used to be the most senior judge on South Africa's Constitutional Court.

The All African Alliance Movement, which was just made this year, said on Friday that Mogoeng has agreed to be SA president in 2024.

Bishop Mishark Tebe, a reporter for the Sunday Tribune, said on Saturday that voters were looking for good leadership.

People on the ground were consulted extensively before any decisions were made. He said that what they learned from their research was that people were looking for morals, work, and land.

A movement that people could be proud of was what they were looking for. To put it another way, how can we go back in time to 1994? He said that is what people are looking for, as well as a leader of a high caliber. "We will remember that everyone was excited and ready to vote during the 1994 elections."

The Judicial Code of Conduct states that Mogoeng's hopes may be short-lived.

The founder of Public Interest SA, Tebogo Khaas, said in a tweet that a retired judge can't take part in party politics because of the Judicial Code of Conduct. 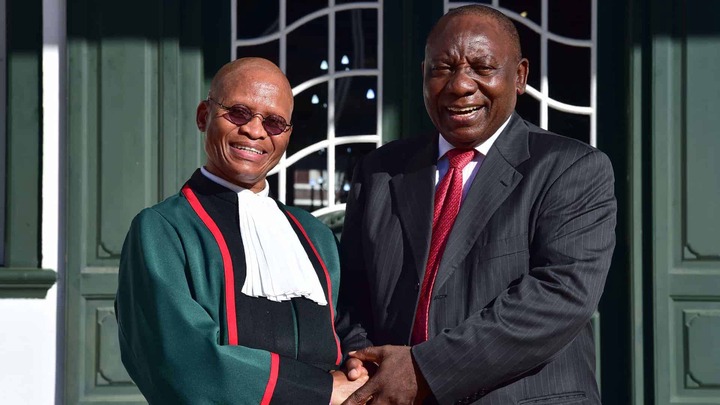 African religious leaders and 400 tribal chiefs have been gathering for more than six months to examine the issues that South Africans face under the leadership of the African National Congress, according to Khaas (ANC).

Khaas says that after at least three meetings, Gwede Mantashe and the rest of the ANC delegation were not interested in the subject, so the party stopped talking about it. 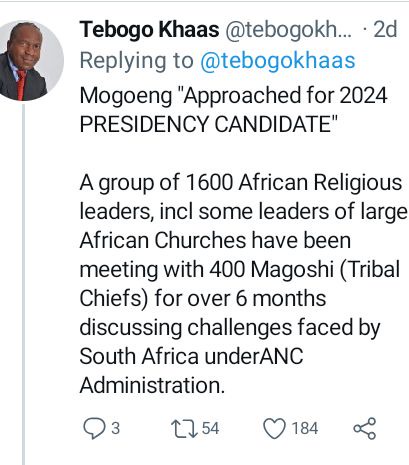 Many in Africa wanted President Ramaphosa to step down immediately, and the constitution of the Republic of South Africa needed to be modified to recognize Magoshi's administration's efforts in helping landowners reclaim their property, he said.

Khaas also talked about Mogoeng's plan to run for president of South Africa in the future.

"Being a moegoe is one thing; being a double moegoe is quite another." You are an "anointed" one!

When it comes to scandal, Mogoeng is no newbie.

At a June 2020 webinar with The Jerusalem Post, when he regretted the South African government's policy on the Israel-Palestinian conflict and said that it would have greater influence if it displayed a more balanced approach, his remarks received a lot of attention. 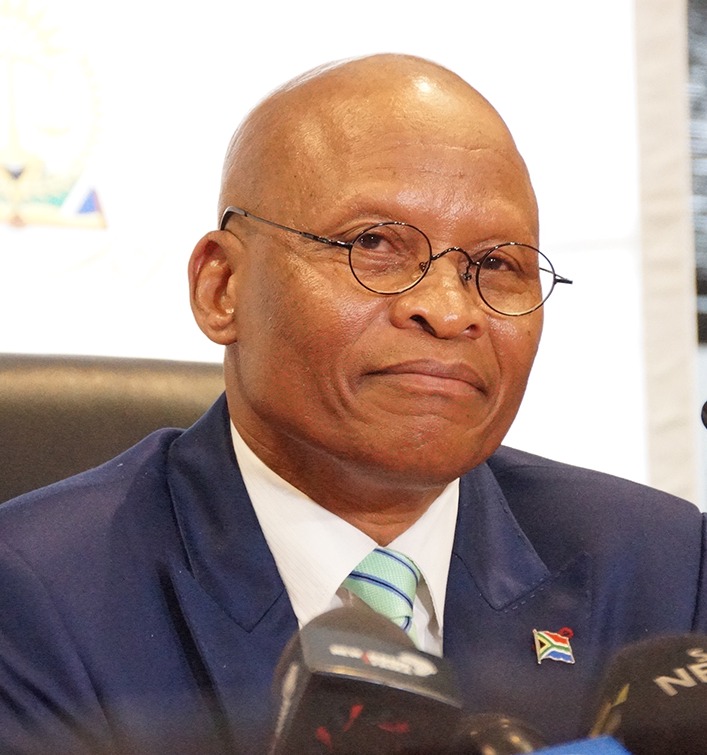 According to the news on social media, Mogoeng had been sued by Africa4Palestine and other pro-Palestine groups, and he had lost his appeal.