The world watched in April 1994 as South Africa held its first democratic election with universal suffrage. Since the late 1940s, the country whose Apartheid regime sanctioned racial segregation went to the polls and elected a new national legislature. As a result, that assembly chose a Black president: Nelson Mandela, who became South Africa's new leader after decades in prison.These events were significant in the global democratic transition in the 1990s. However, in recent years, critics have raised concerns about South Africa's democracy, noting uneven economic development, corruption, and other issues. Thabo Mbeki, the first post-Mandela president of South Africa, famously questioned the links between HIV and AIDS, aggravating the country's health problems, while Jacob Zuma was dogged by repeated corruption allegations.With democracy under attack in many countries across the world, the stakes for a fair appraisal of the South African experiment appear to be higher than ever. South Africa's quarter-century of democracy, according to MIT political scientist Evan Lieberman, a long-time scholar of the country. Despite failures, Lieberman claims that the government has achieved material achievements while protecting rights and liberties that most people could not have envisioned 30 years ago. 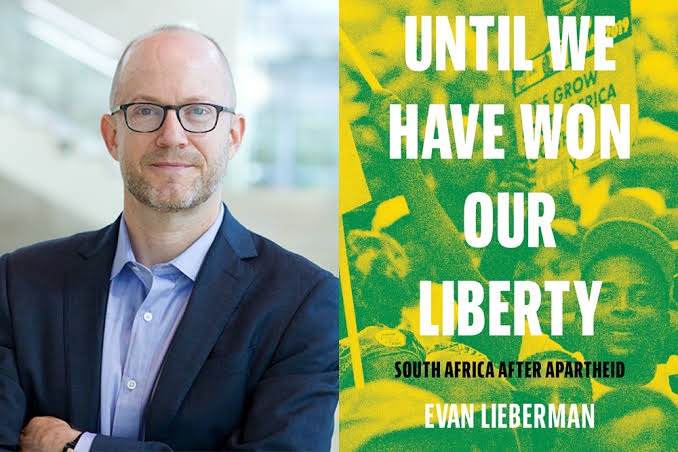