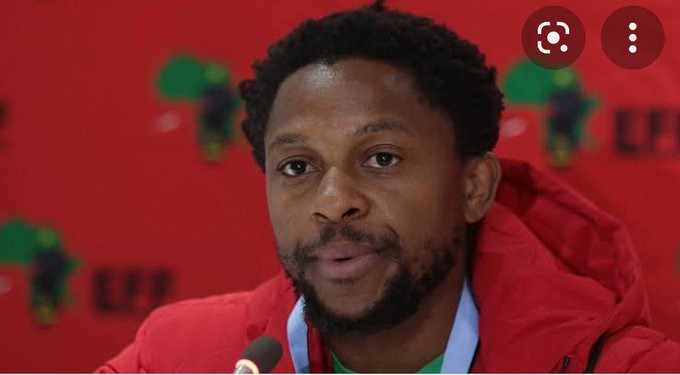 It does not take much for someone who is already well known to start trending on social media and it was obviously expected that when people saw Economic Freedom Fighters' Commissar Mbuyiseni Ndlozi trending, they would join in on the bandwagon.

And this was to either defend Ndlozi or add fuel to the fire, as you might have seen, people were mentioning how he ended up in an organisation that they refer to as a “minion” organsation. 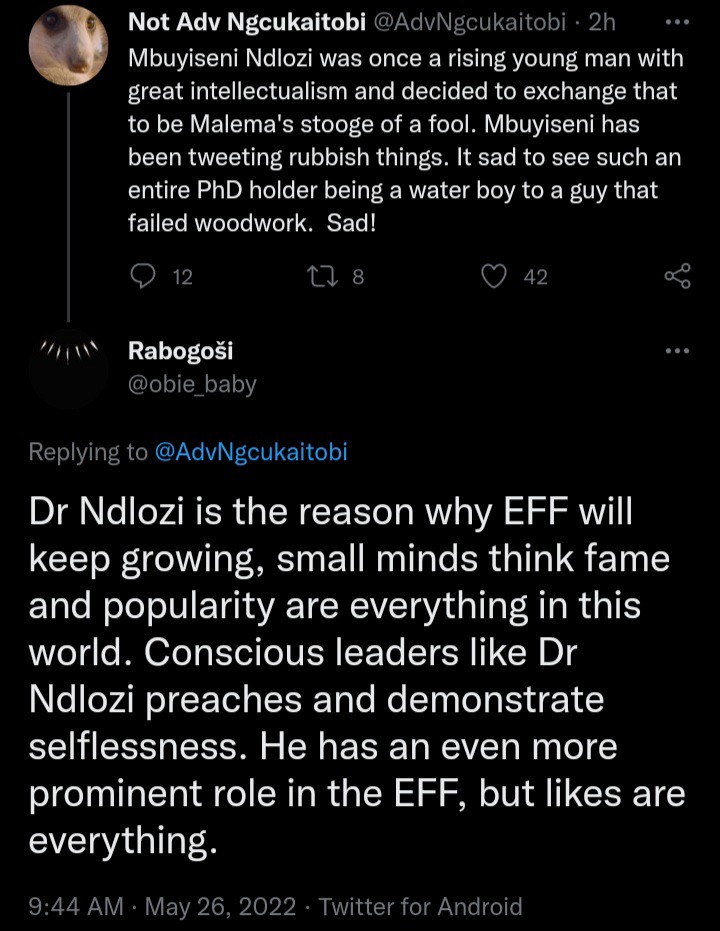 The EFF is undoubtedly influential in most provinces in the country if not all of them, it is obvious that it is a force to be reckoned with. However, the discussion on social media was not necessarily about the EFF, it was more about the decision that Ndlozi took to join the party.

Now, Ndlozi became part of the EFF during the early days when the party was still working towards gaining its popularity in the country. What people are saying is that, Ndlozi was a promising leader, but he no longer displays the qualities of a leader that they believe he once had. This then led to mixed reactions and some mentioned that Ndlozi still has a voice and over the past few years, he has been a voice for the voiceless. One person in the EFF who is taking the blame for the decision that Ndlozi made is none other than the leader of the organisation himself, Julius Malema.

People claim that Ndlozi is now recognized as Malema's water boy by many because he failed to be a conscious leader. But as these reactions are coming in, there are also some people who are against these sentiments. 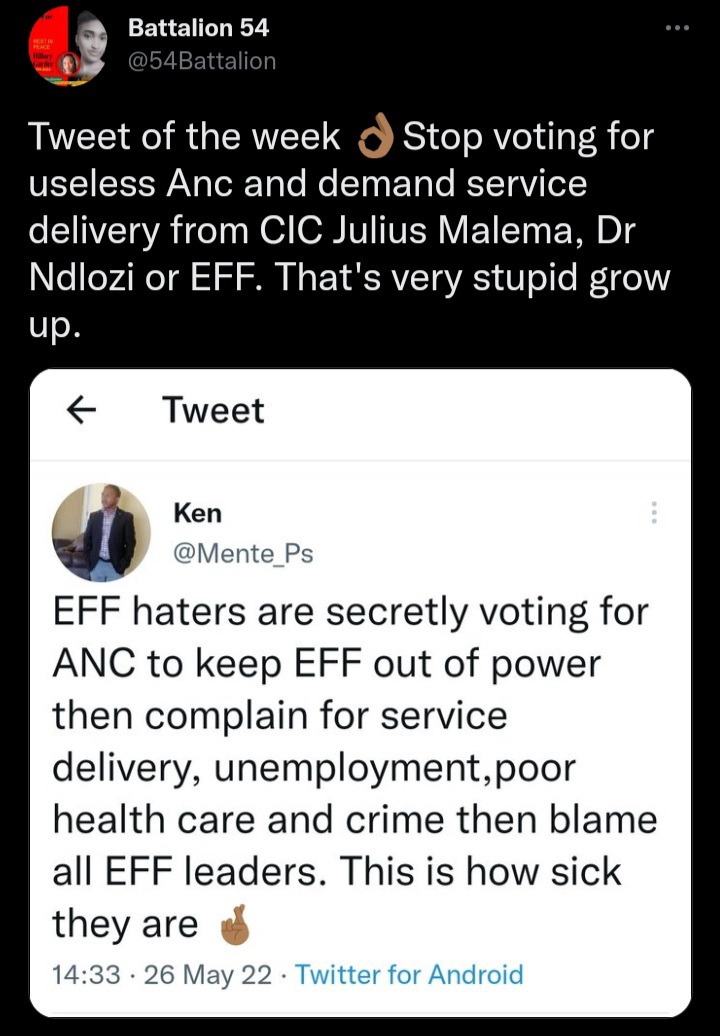 One person mentioned that there will always be people who will seek to undermine the prominent roles that the EFF members hold. It cannot be argued that Ndlozi has had a lot of contribution to the EFF's growth and the organisation is what it is today because of his intellectualism.

And as all of this was happening, there was a bit of a shift from the discussion when some people pointed out that there have always been attempts to constantly badmouth the leaders of the EFF, it is not something unusual. 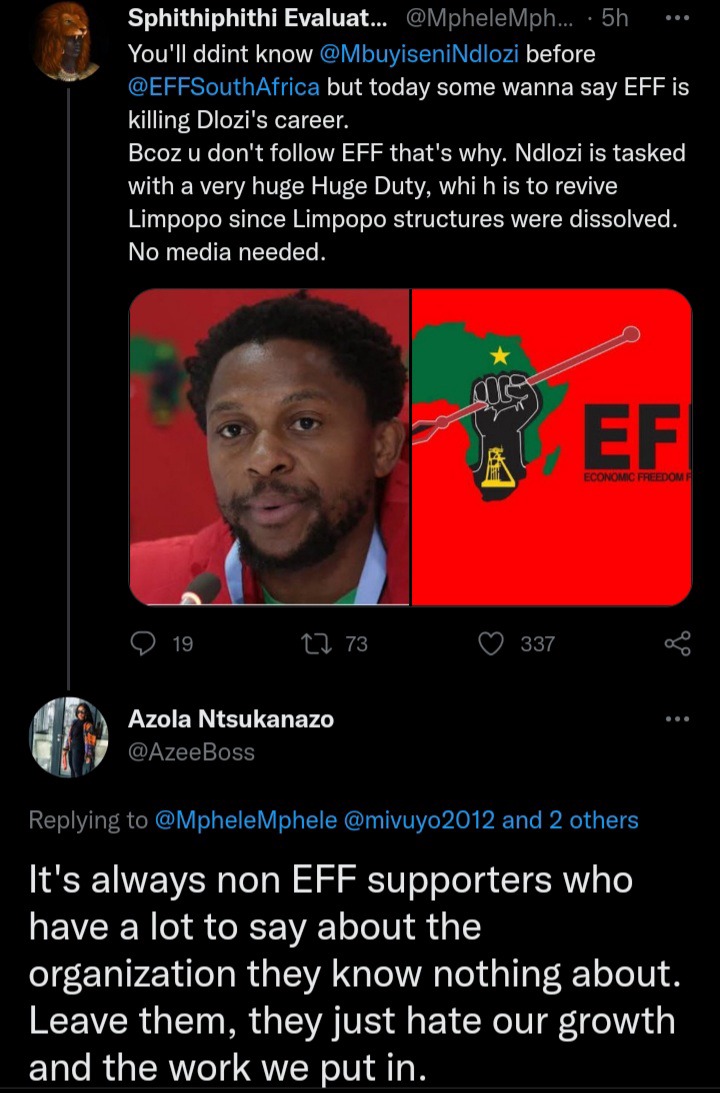 They went on to mention that people are supposed to be as opinionnated when it comes to the leader of the ruling party, Cyril Ramaphosa. As it is, there is one important question that is being posed, when will South Africans take the time to aggressively discuss what needs to happen when the time comes for us to put leaders in power?