The Amajuba speaker was gunned down at his Newcastle home

By Sims_content (self media writer) | 3 months ago

The Amajuba District Council Speaker, Cllr Reginald Bhekumndeni Ndima (58), was shot at his home in Ncandu Park in the early hours of this morning.

The source stated that Cllr Ndima was shot by people who are not yet identified while he was closing the gate after parking his car in the garage. His wife and kids were woken up by a gun shot. 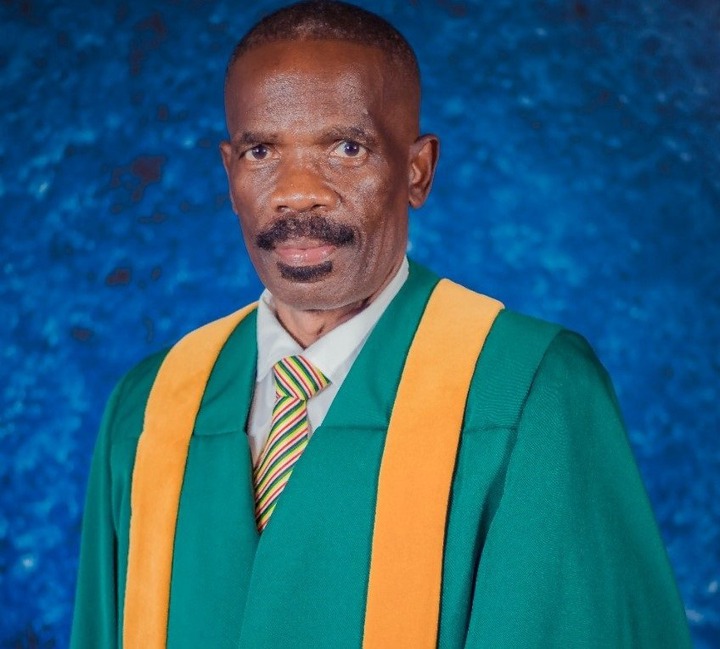 Ndima's family found him lying down in the driveway and rushed him to hospital where he passed away.

Even though no arrests have been made, It is suspected that whoever that has shot him has been waiting for him for some time because he had left his home yesterday at 18:00.

The police are still investigating as there has been no arrests.

Content created and supplied by: Sims_content (via Opera News )

Interesting: here are your favourite SA celebs you did not know are twins