Another Damning Revelations About The Security Upgrades At Nkandla

By Frantiquehub (self media writer) | 22 days ago 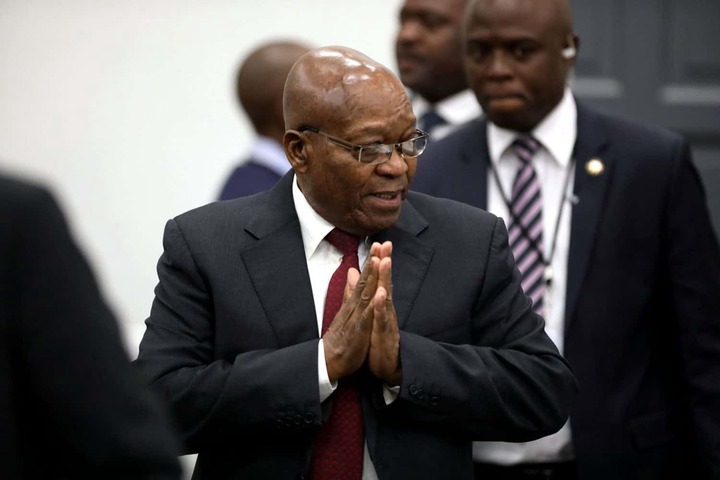 The homestead of the former president of south africa Jacob Zuma has caused a huge controversy within the south african political spectrum.It was the findings of the former south african public protector Thuli Madonsela that got many south africans especially those who never fanned Zuma.The public protector's report have revealed that there were some features in the upgrade of Jacob Zuma's house that were not security related,the court ordered the former president to pay back the money used in to upgrade those features.Out of more than 280 million used for the security upgrades at Nkandla,Zuma was ordered to pay less than eight million rands back. 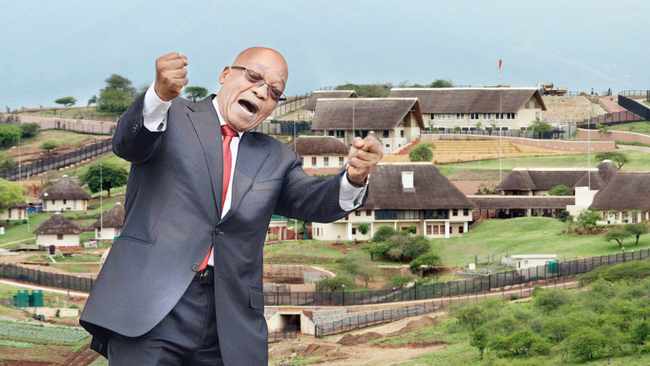 The investigations on this matter continues and more damning revelations are being presented infront of the court in Pietermaritzburg,The Special Investigating Unit personnel has today told the court that the appointed consultants to carry out the upgrades at Nkandla were unqualified and used the fake certificates,the investigator went on to point of that the consultants were appointed directly by the department of public works and there were no competitors and other bidders in that particular tender,he also told the court that the amount of money that was initially less than thirty million for that tender have drastically ballooned to more than two hundred and seventy thousands. 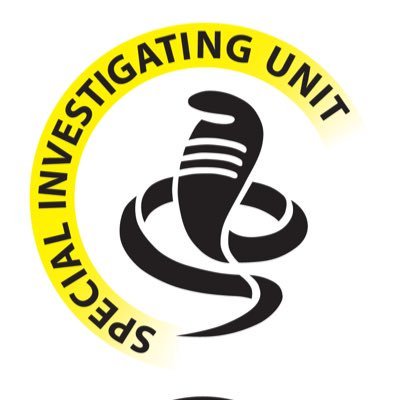 The Special Investigating Unit wants the court to order the unqualified consultants to pay back an amount of 255 million back to the the department of public works.Jacob Zuma's administration has always been put to question by many south africans,many political elites who once served under Jacob Zuma had many corruption allegations hanging over their heads,these individuals includes the former premier of the province of Free State and the now suspended African National Congress secretary general Ace Magashule.The new ANCs resolution to put aside the members who are in conflict with the law has caused a massive split within the party's structures.Many ANC members didn't see it coming that they'll one day be subjected to this resolutions.All the members who attended the 2017 Nasrec elective conference had agreed that they'll uphold the constitution of the organization,at the later stage,Ace Magashule began to challenge the very same resolutions and claims that they're not in line with the party's constitution.Magashule was the the first well known member to receive the order to step aside,the party's Integrity commission and National Executive Council found itself had to directly impose the resolutions upon Ace Magashule due to the fact that he was not willing to voluntarily vacate the office while he's still attending the court.

Why was the corruption so rife during the former president Jacob Zuma's tenure in the office? 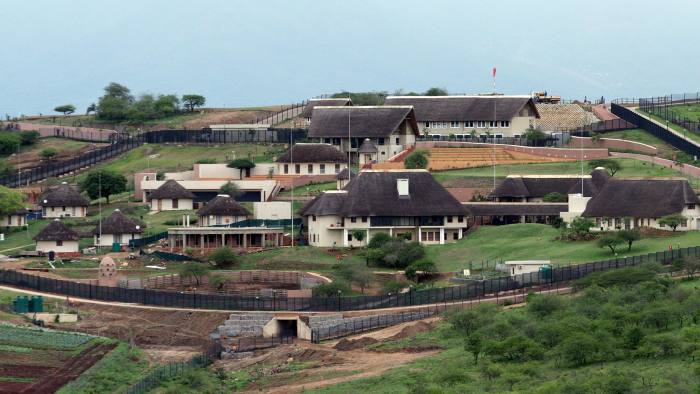 Will the ANC ever get rid of corrupt members?

Kamo Mphela Responds To Jealousy Claims- Is she Jealous of Uncle Waffles?