Gordan Pravin Absence In All ANC Campaigns — Has The Politician Dumped The ANC Secretly?

South Africans have noticed many things during this ANC local government elections, among the things noticed is that Gordan Pravin of the ruling ANC is not participating in any of the ANC campaigns. People are asking, Is Pravin still a member of the ANC? Even aggrieved ANC members who were at one time suspended are now back and campaigning for the party. The likes of Jacob Zuma, Tony Yengeni, Andile Lungisa, Jacob Zuma and more recently, Ace Magashule are all campaigning for the ANC and even going door to door campaigns to convince voters to consider the ANC once more, but all these while, Gordan Pravin is missing in action. South Africans want to know if the seasoned politician is still part of the ruling party or has he gone solo? A Twitter user asked, “Is Pravin Gordhan even a member of the ANC? Is he is just there to protect interest of white people , gape the man does not even campaign. Ke boss pravin. Sydwell from mokopane”. 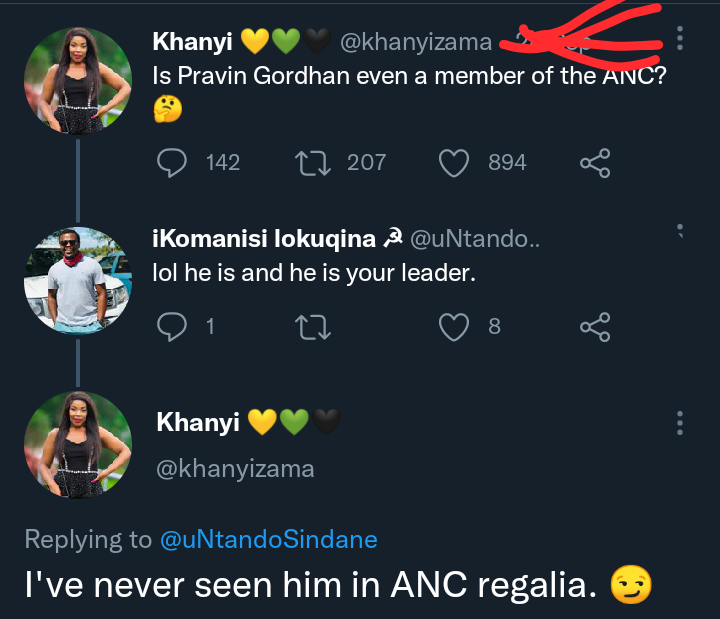 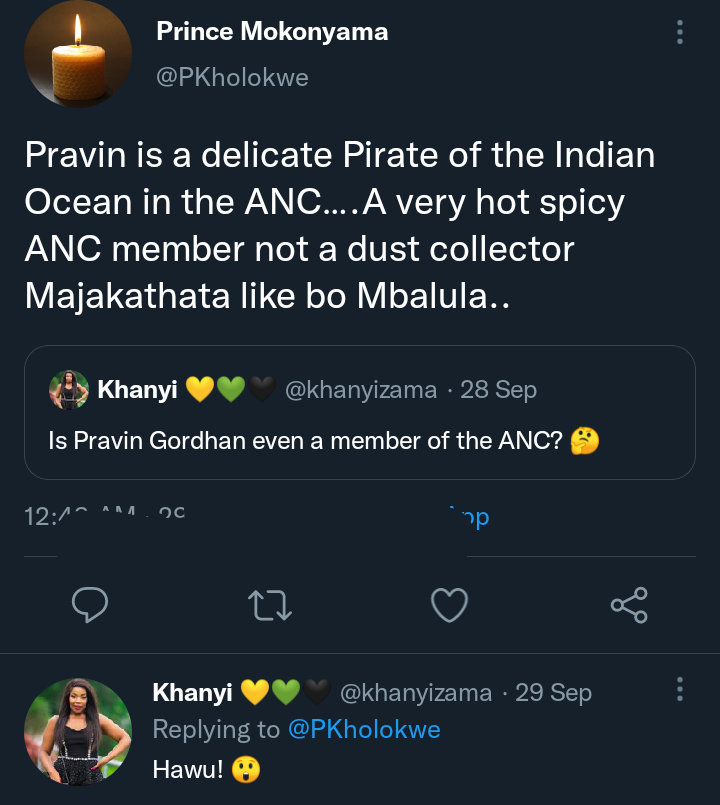 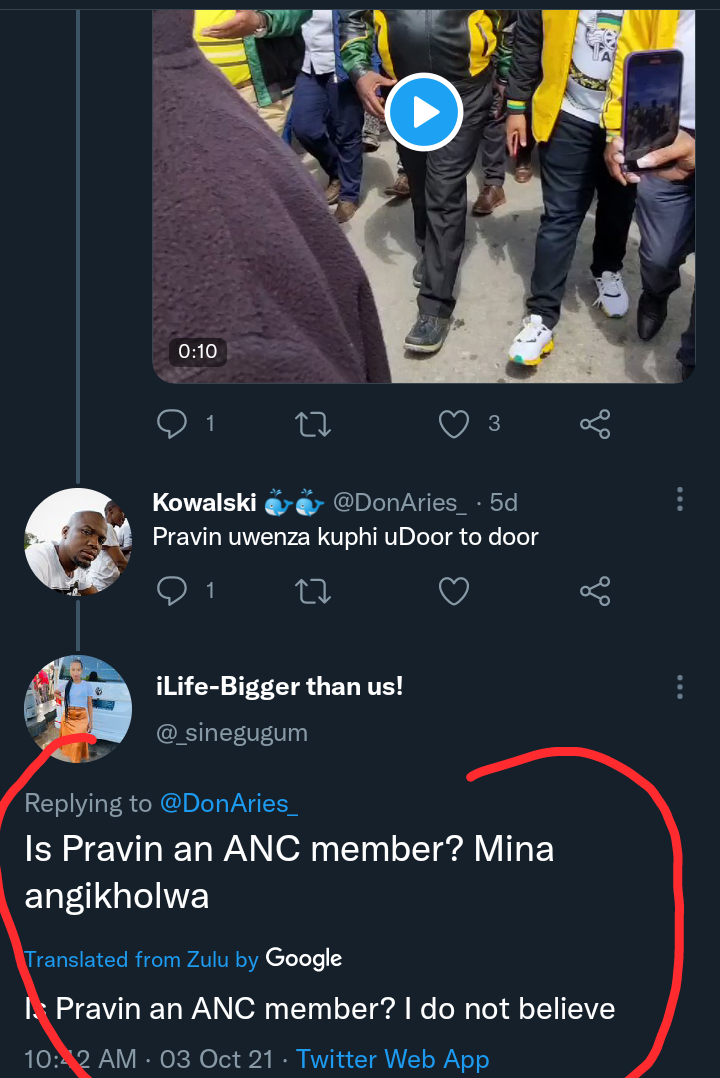 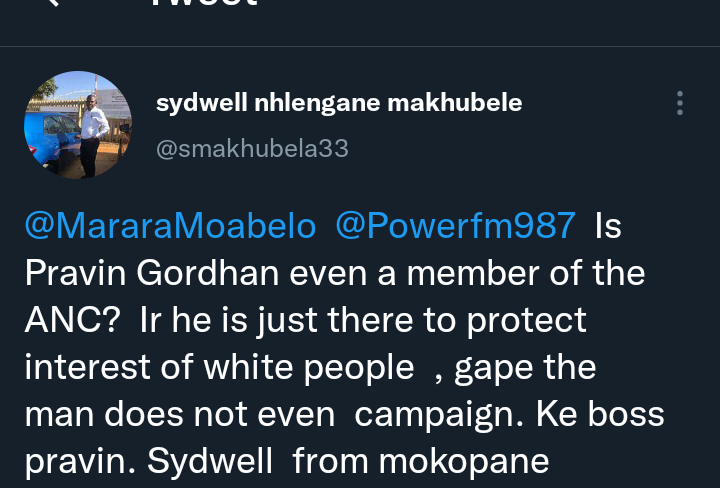 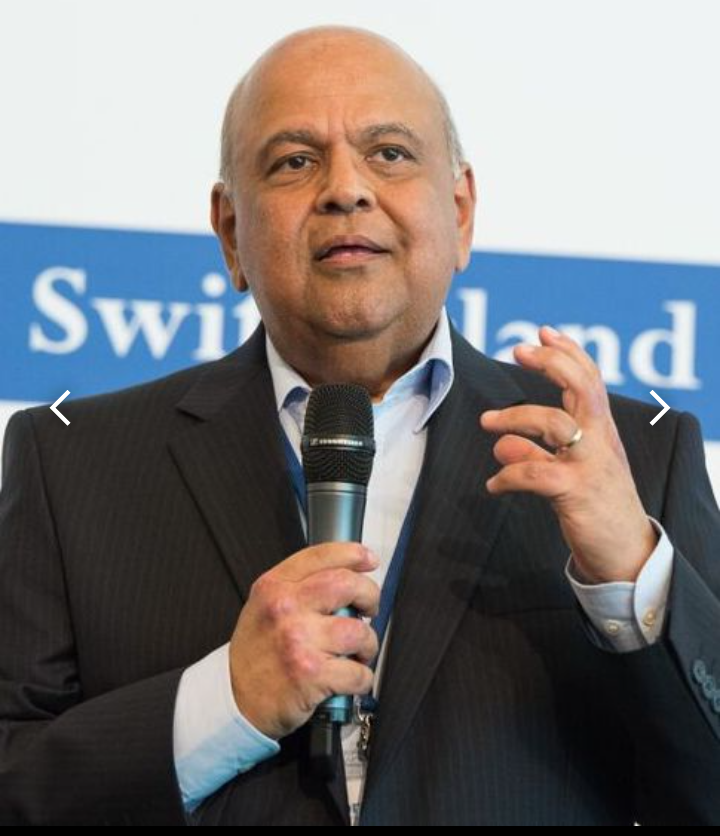 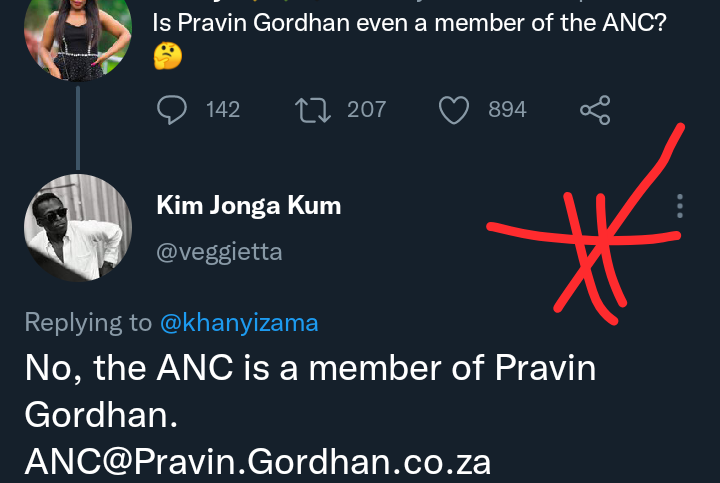 Many people wonder why he is not going on campaigning for the ruling party now that the ANC is finding it very difficult to convince voters to vote them once more, saying that the party is going to improve on service delivery this time around, as they disclosed that there is always rooms for improvement. The argument is, why is Pravin not campaigning for the ANC? Where is he? What is he up to? What are his plans? Any possibility that he is still among ANC members? These questions are begging for answers on Twitter and this is why a young and inquisitive South African youth categorically stated, “But Pravin is an ANC member, you guys act like he has his party. ANC must deal with its members, stop blaming other people”. The question again is: Why is he backing out from the ANC campaigns, or is he offended by the way the ANC is piloting their affairs? Yes, many people are not happy with the structure of the ANC now, but they cannot speak for fear of being prosecuted or persecuted by the main ANC Faction under the leadership of President Cyril Ramaphosa. 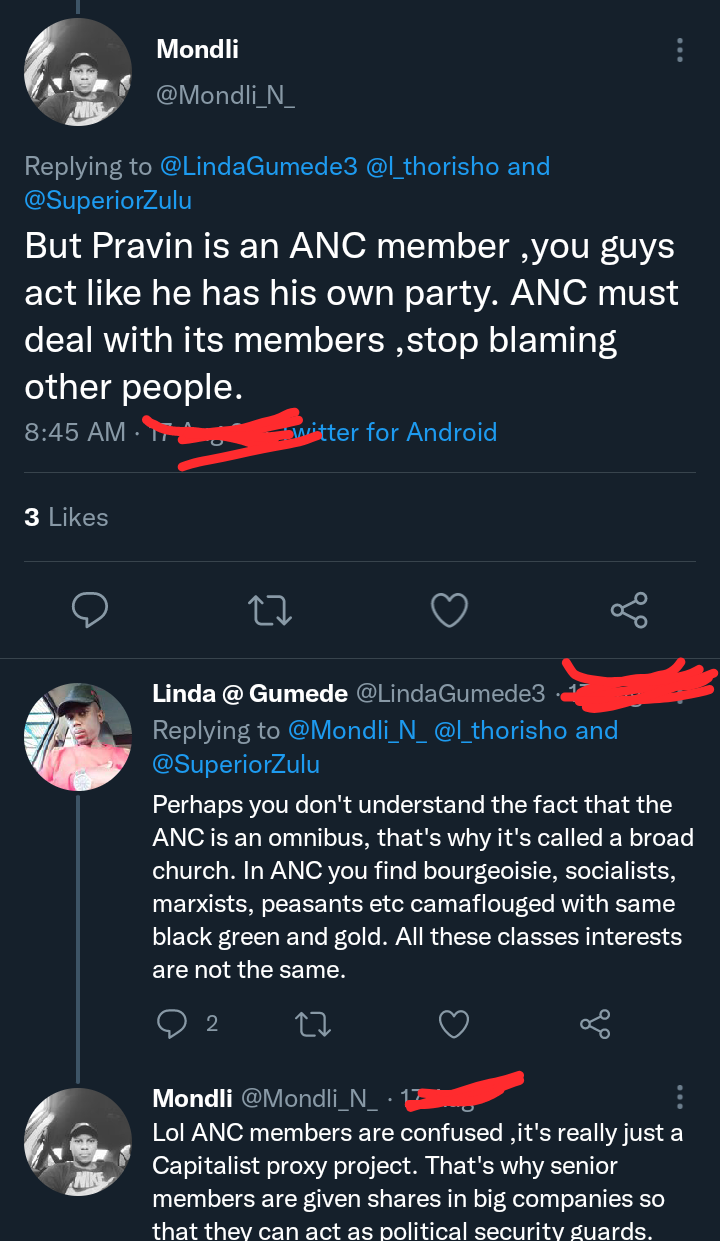 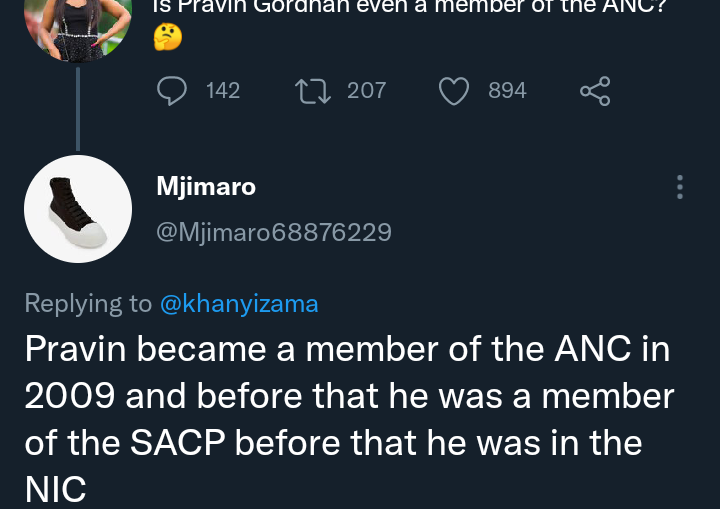 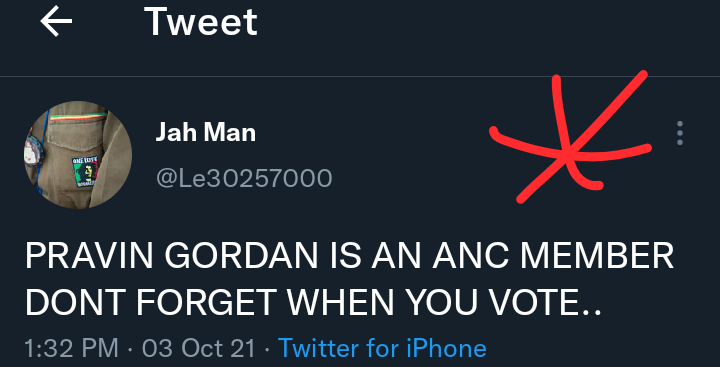 Many people believe that Gordan Pravin is very close to president Cyril Ramaphosa, but they cannot fathom why he is not campaigning for the ANC at this critical time when convincing voters to vote for the ANC is posing as a great challenge to the ruling party. As this young man said, “Julius Malema always I mean always have a black child's best interest at heart it does not matter whether you agree with some of his ways or not, unlike your president Cyril Ramaphosa with his Pravin Gordan cabal which priorities whites above everything that's why DA love him”. Will he return to the DA?