Supporters Aside, The ANC Is Honest For The IFP

By NativeNems (self media writer) | 2 months ago

The IFP (Inkatha Freedom Party) has joined a coalition with the ANC(African National Congress) at the 21 hung municipalities in KZN. The IFP announced that after the meeting they had with the ANC they concluded that they will be joined forces into a coalition right after the IFP announced that the ANC is dishonest and will never collude with them in any hanged municipalities. 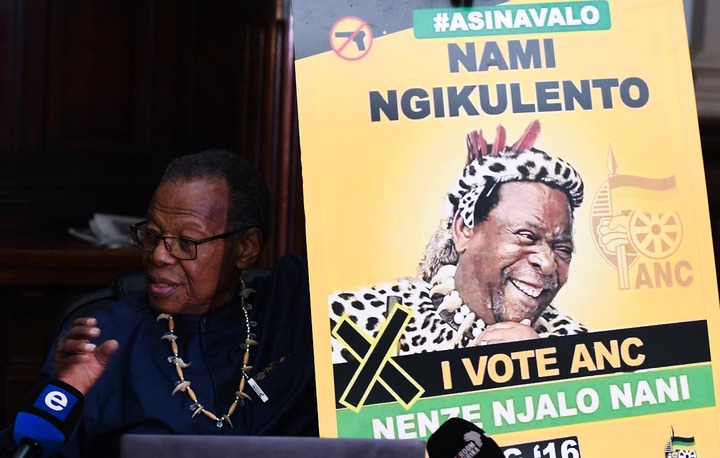 The IFP supporters are flabbergasted by the news of them colluding with the ANC since the mandate was to remove the ANC from power and get new parties to exhibit what they can do for the people since for the past 27 years the ANC did not put the needs of the people first. The supporters tried by all means to ensure that the is out of power by entrusting the IFP with that duty however the IFP brought them back into power. 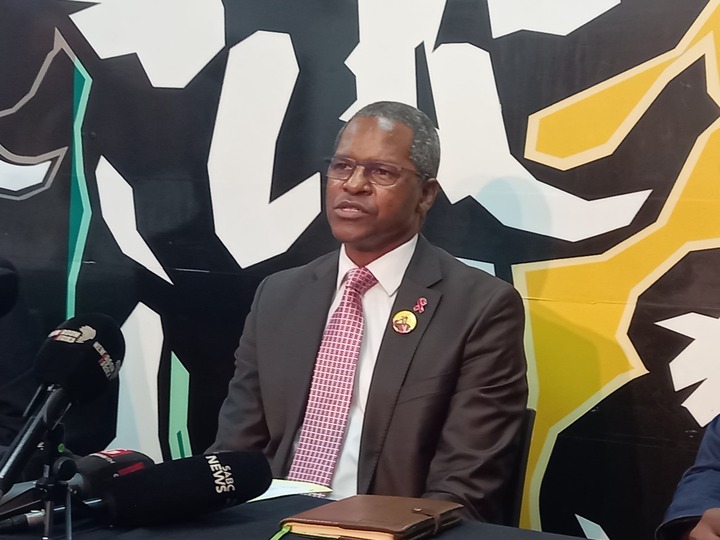 With the 2024 elections coming the people are urged to take a closer look at how the coalition amongst different parties collude this is what people are looking at the IFP as. https://twitter.com/leon_schreib/status/1461010330834935813?s=21 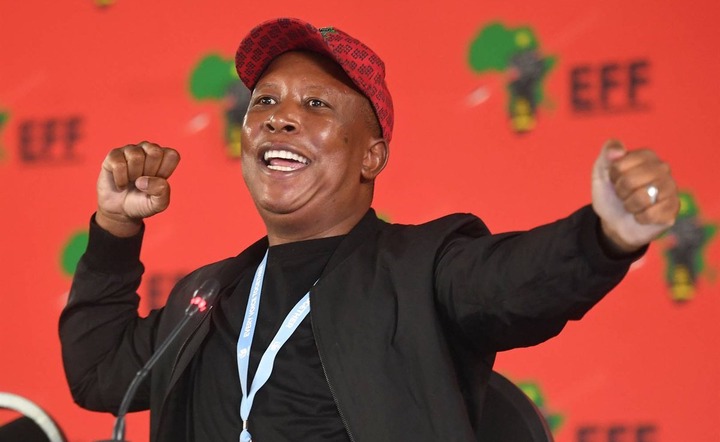 The EFF has been left in shock with the IFP joining forces with the ANC, the EFF had dismissed the ANC from any coalition opportunities with them and was too keen on the ANC to lose KZN so that it may be a wake up call to them for poor service delivery. 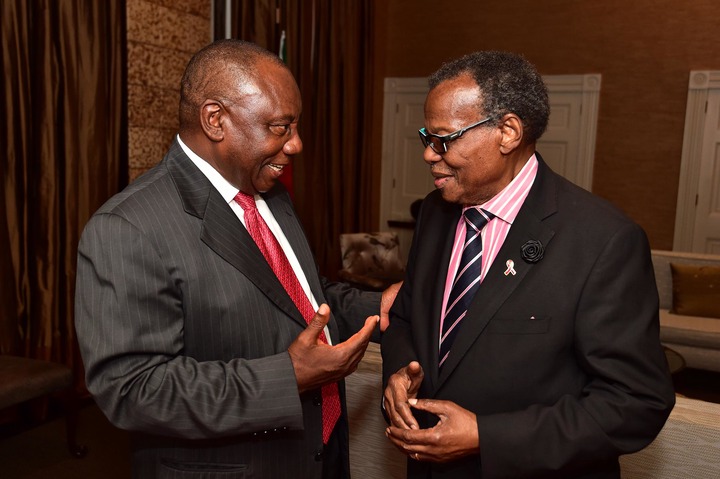 Cyril Ramaphosa met former IFP president Mangosuthu Buthelezi To discuss the coalition, after their discussion they then agreed to proceed, which then left a lot of IFP followers unhappy. However the IFP leader Velenkosini Hlabisa stated that the IFP will govern all the municipalities that they gained a lot of majority with the ANC governing the other 21 municipalities that were hanged.