President Cyril Ramaphosa will attend a Group of Seven (G7) meeting in Germany on Monday. Seven member states and five invited non-member states are expected to discuss further ways of increasing pressure on Russia following its invasion of Ukraine. Ramaphosa, whose administration has adopted a non-aligned stance on the invasion, will attend the summit as one of the non-member states, that include Argentina, India, Indonesia and Senegal. They have been invited by G7 member states - Canada, France, Germany, Italy, Japan, United Kingdom, and United States. 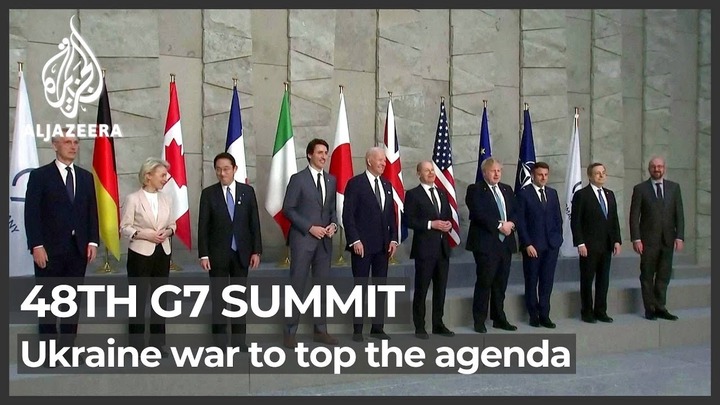 The countries are meeting under the theme: "Progress towards an equitable world." German Chancellor Olaf Scholz and US President Joe Biden set the tone for the discussions when the meeting kicked off on Sunday. Biden complimented Scholz for "stepping up" when he became chancellor, and said that Germany was one of Washington's most important allies, as the two appeared briefly before the media. Biden also called on the G7 states, and the North Atlantic Treaty Organisation (NATO) alliance, to continue displaying a united front in the face of Russia's invasion. The Biden administration also praised Germany's decision to boost its military spending, including a one-time investment of 100 billion euros to modernise its forces. 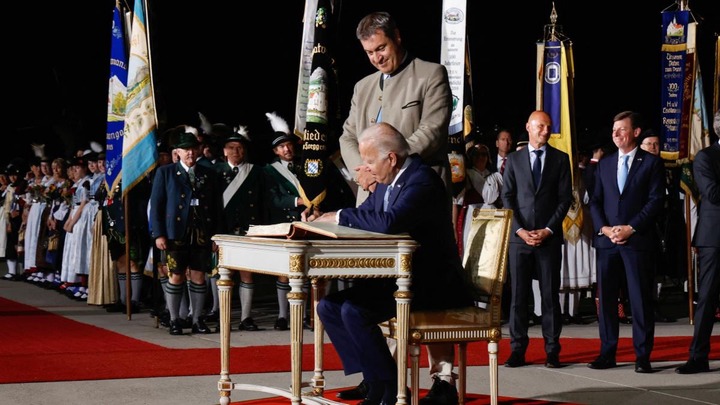 "The president welcomed Germany's historic commitment to significantly boost defence spending and meet its NATO commitments, which will strengthen the alliance's long-term deterrence and defence posture." Scholz expressed optimism in the face of the challenges posed by the war. "There are falling growth rates in some countries, rising inflation, shortages of raw materials, and disruption of supply chains. These are all not small challenges that we are facing... but I am very, very, very confident that we will succeed in sending an obvious signal of unity and decisive action from this summit." 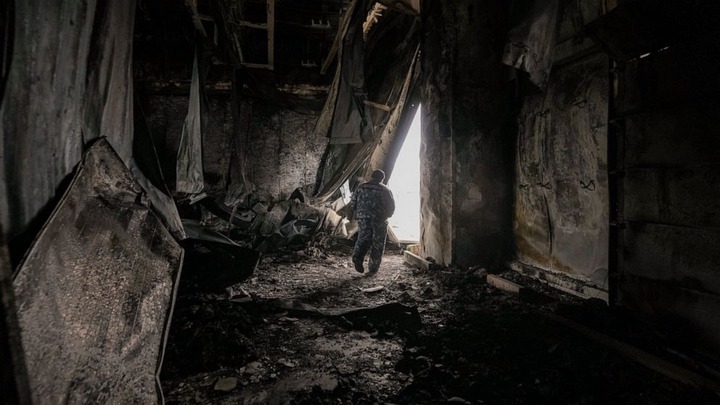 He said there was a need to put more pressure on Russia over its invasion of Ukraine. Shortly before the summit began, the UK announced - along with the US, Japan and Canada - that it would ban new imports of Russian gold to tighten the economic effects of sanctions. The joint action "will directly hit Russian oligarchs and strike at the heart of Putin's war machine", British Prime Minister Boris Johnson said in a statement. The decision is set be formally announced as a G7 move on Tuesday. 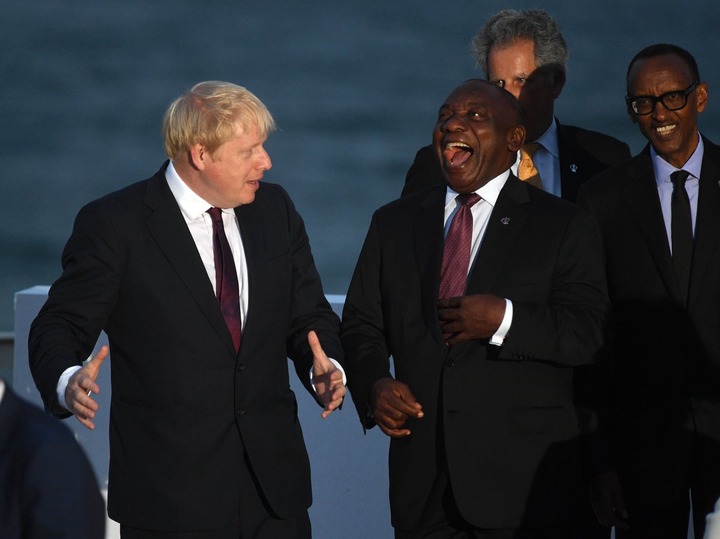 The UK said that Russian gold exports had reached around $15.5 billion in 2021, and that this figure had gone up since sanctions were imposed, as they found ways of getting around them. While the G7 countries have opted to place sanctions against Russia, South Africa has engaged in "quiet diplomacy". This is a similar approach to that taken during the Zimbabwe crisis, and when, in 2015, Sudan's Omar al Bashir was in the country - rather than hand him over, as required as a signatory of the Rome Statute, the government turned a blind eye and let him fly out of the country, The G7 leaders are also due to tackle climate change, with Germany pressing for the creation of a "climate club" to set practical targets for reducing emissions for the participating countries.

These are countries that have sanctioned the US in retaliation to the US sanctions.