"You Say You Love Zuma, But Vote For ANC That Put Him In Jail, Are You A Sellout? Mngxitama 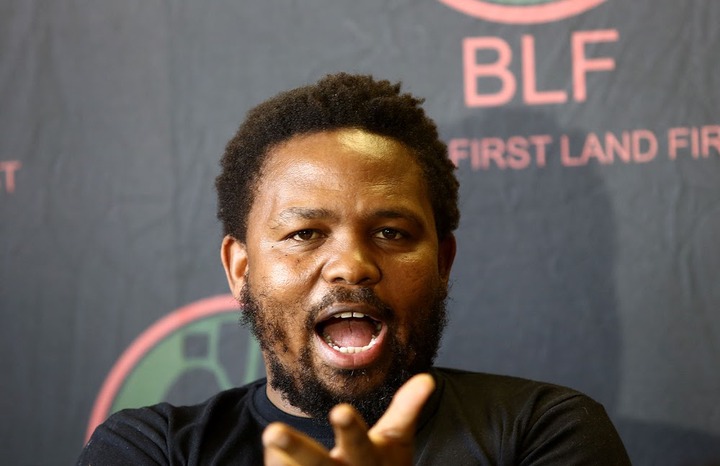 President of the radical Black First Land First political party, Andile Mngxitama left many in stitches after he slammed ANC members who claim to love former president Jacob Zuma, but continue to vote for the ANC.

The expelled Economic Freedom Fighters Member of Parliament, once revealed that his party is unapologetic about supporting former president Jacob Zuma and believes BLF is the only party which has the interest of black people at heart.

Mngxitama resembles his former 'commander in chief', the red beret leader Julius Malema in so many ways, from how they articulate themselves against the white monopoly capital, to how they depict themselves to South Africans as the new generation of revolutionaries who will bring economic freedom in their "lifetime."

The only difference between Julius Malema and Andile Mngxitama is that the former has flip flopping tenders hoping from one narrative to another as long as it suits his current situation, while the latter is grounded deeply in his beliefs although he has very little following and doesn't get as much airplay to articulate himself.

Andile Mngxitama spoke strongly against the ANC members who go around claiming to love former president Jacob Zuma, yet they continue to vote for the ANC which he claims "put him jail".

"You say you love President Zuma but you going to vote for the ANC, the same ANC that put Zuma in jail? Are you ok in the head or you are just a sellout? Andile Mngxitama said. 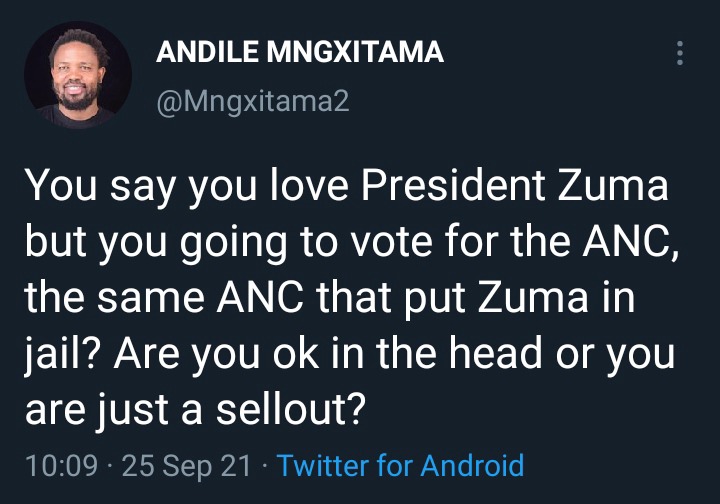 Andile Mngxitama's argument however led many to conclude that he isn't as smart as they had opined.

"Andile I thought you were smarter, obviously you are just a typical politician. Judges are not the ANC. You should know that in most successful democratic states, politicians don't interfere with the Judiciary," some schooled him on social media.

"Zuma is an ANC member, his son is running for ANC presidency, Zuma will vote ANC in the local government elections. He will not turn against ANC. Don't be a fool, besides defending Zuma, what has your party ever done? Mngxitama was blasted. 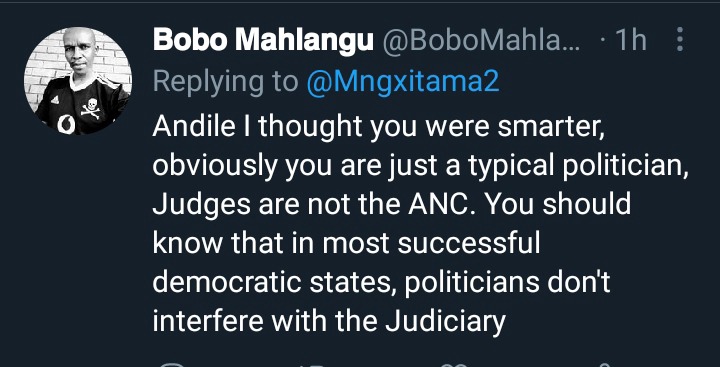