As political parties continue on their campaign trails, many say they are still reeling in shock

By RSA_Updates (self media writer) | 26 days ago 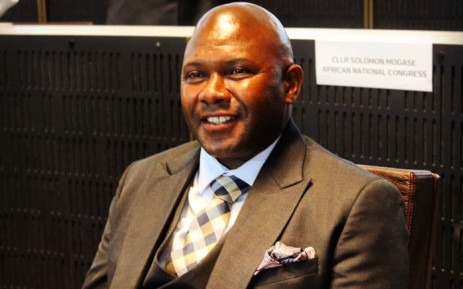 JOHANNESBURG - As ideological groups progress forward their battle fields, many say they are as yet bringing in shock following the death of the late Joburg Mayor Jolidee Matongo.

Matongo passed on in a fender bender on Saturday following an elector enlistment battle field in Soweto.

He had been in charge of the mayoral office for a little more than a month in the wake of being chosen unopposed in August.

He additionally filled in as a beautified individual from the ANC and was relied upon to be at the cutting edge of the party's mission to prevail upon Joburg in the nearby government races.

In the interim Action SA pioneer Herman Mashaba said while he and Matongo had sharp political contrasts, the late chairman's passing is an incredible misfortune to the city.

Mashaba's representative Lerato Ngobeni said: "It is a hit to the city; the city has lost one more chairman. Our sincere sympathies to his family."