Duduzile Zuma, the daughter of former President Jacob Zuma, has criticized President Cyril Ramaphosa. Ramaphosa is currently in Germany, and Duduzile wishes to know how much he will earn on this trip. It is almost certain that the Phalaphala affair will haunt Ramaphosa for a long time, possibly even forever. Now, whatever Ramaphosa does will be associated with the cash purportedly discovered on his farm. 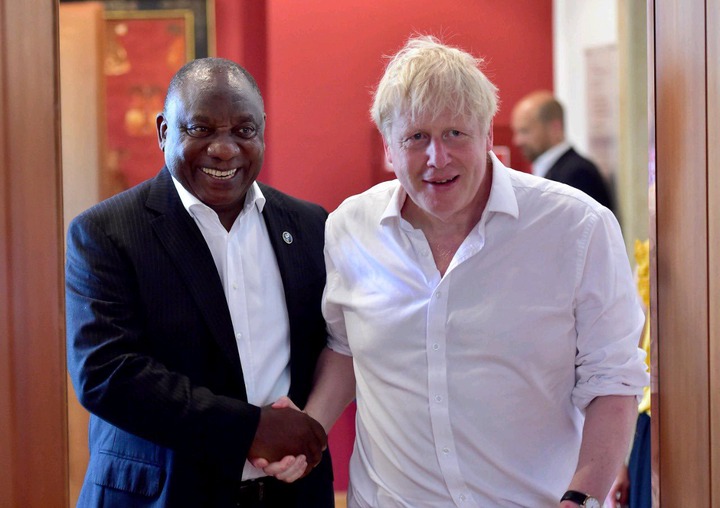 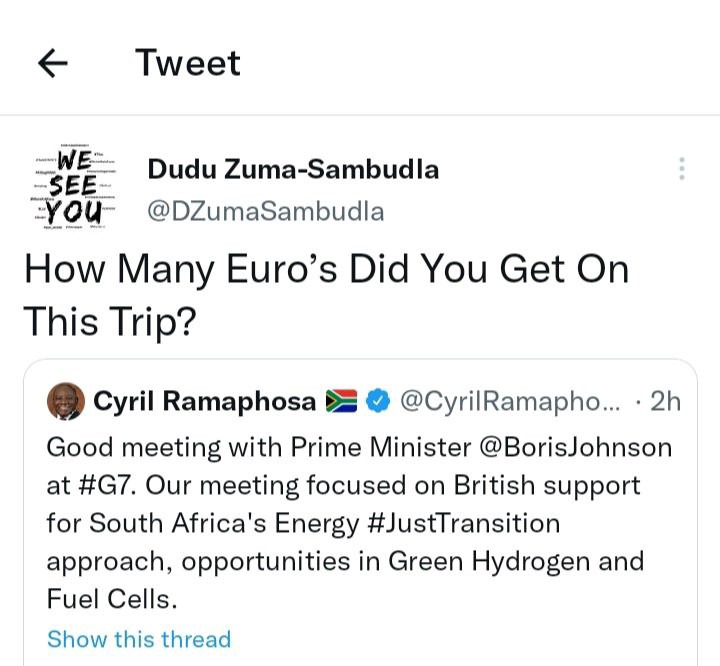 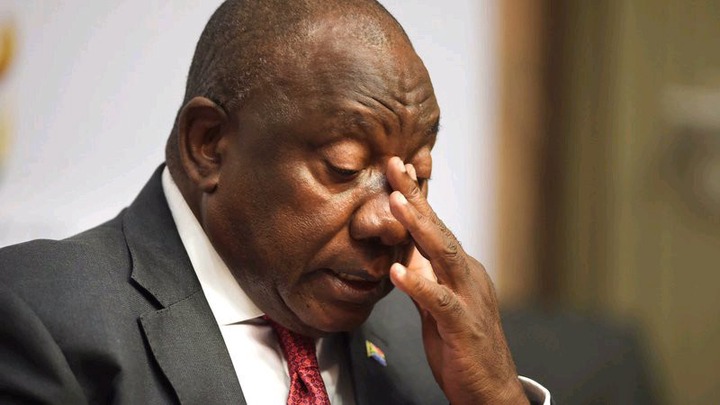 t the G7 summit in Germany, President Cyril Ramaphosa met with British Prime Minister Boris Johnson. The conference centered on British assistance for South Africa's Energy Just Transition strategy. "Our discussion centered on the British support for South Africa's Energy Just Transition strategy, as well as potential in Green Hydrogen and Fuel Cells. We also discussed our commitment to a swift resolution of the Russia-Ukraine conflict and the expansion of bilateral trade ties "Ramaphosa declared.

We were honored to be asked to participate in this year's G7 Leaders' Summit, which was dominated by discussions over COVID-19, climate change, and the crisis between Russia and Ukraine.

On this trip, Ramaphosa faced significant criticism, particularly for his meeting with Boris. "How will you report on our energy plans to Boris? Is Britain meeting its objectives? Do they communicate their plans to us? Do not shame us in our stead by going there. Useless meeting. Return home and respond to Mkhwebane's questions ", EFF's Fana Mokoena also took swipe at Ramaphosa. Mokoena claims that whenever Ramaphosa meets white people, we must be concerned about how much he will sell us out.

Some even warned Boris, "Cyril may steal British pounds and bury them under the mattress on his PhalaPhalaFarm; he banks under the mattress." Let's not forget that Ramaphosa is still the head of state and deserves the nation's respect!