By WedoNews (self media writer) | 1 month ago 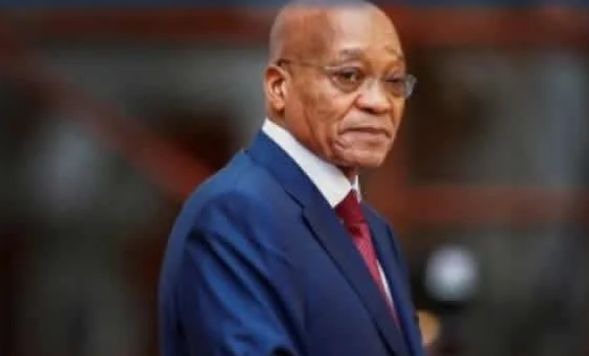 Former president Jacob Zuma was sentenced to prison few months ago for failing to appear in front of the Zondo commission. This day on Thursday he met his first appearance in public since he was released from prison. Today Zuma walked into a police station in the eastern city of Pietermaritzburg.

Where he is on trial for corruption, to open a criminal case against advocating Billy Downer for allegedly leaking his medical records. This come after his foundation expose that Billy exposed his medical files publicly without their concern. Today they met in front of the high court. Zuma was accompanied by one of his daughters and waved to the people queueing outside the building as he walked past.

Former president was was hospitalised from prison and underwent surgery for an undisclosed ailment. The fact that Billy disclosed his medical condition caused his foundation to take action against him. His supporters were all over as he entered the police station in Pietermaritburg.

A Lemon, Salt, And Pepper Are All You Need To Solve These Problems

The best Foods to Increase Blood Flow and Circulation