What Will Become of Jacob Zuma After This?

Former President Jacob Zuma is appealing to the African Court on Human and People's Rights. 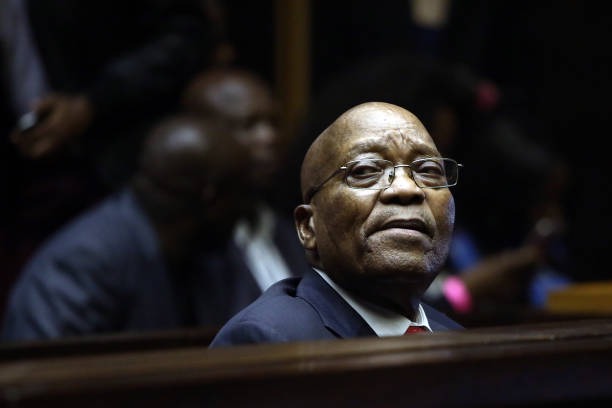 On Friday, the South African Supreme Court upheld its order to jail Zuma, who is on medical parole, accusing him of “litigious skullduggery” and undermining the judiciary.

Zuma was sentenced to 15 months in jail by the Supreme Court in June for refusing to appear before a judicial panel examining corruption during his nine-year presidency. Zuma's attorneys claimed that the judgement should be reversed because he did not appear.

"He has instructed his attorneys to appeal Acting Chief Justice Zondo and the ConCourt's legalisation of imprisonment without trial," it tweeted.

In December 2020, the Zondo Commission sought the ConCourt urgently, seeking an injunction requiring Zuma to comply with the commission's instructions and testify. 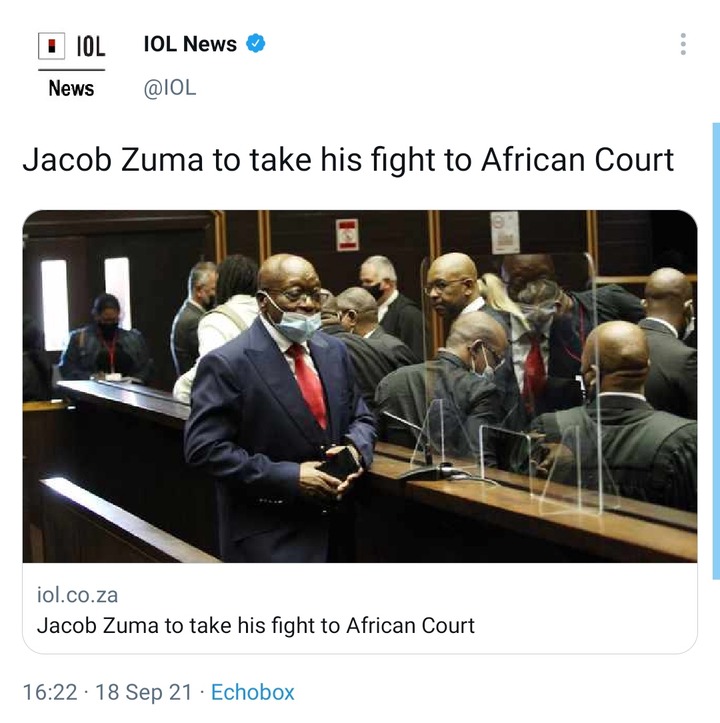 Zuma refused to participate in the proceedings and was ordered to appear before the commission and cooperate with its work. Zuma refused to cooperate, and he was declared in contempt of court on June 29.

However, two days before being sentenced, the former president submitted a motion for reconsideration and revocation of the contempt judgement. Zuma surrendered to jail officials on July 7.

Zuma said the sentence was harsh and demeaning given his health issues, age, and the hazards presented by Covid-19. Among other things, he urged the court to provide him a "legitimate" opportunity to submit evidence on whether immediate jail was an acceptable punishment for contempt of court.

But, according to the majority judgement read by Justice Sisi Khampepe on Friday, Zuma has not satisfied the conditions of a rescission under the common law.

"It is regrettable that Mr Zuma did not present his submissions to this court before we got to this point," Khampepe remarked.