Is Malema the drama Queen looking to capitalize from the ANC internal squabbles?

By IzindabaZabantu | self meida writer
Published 12 days ago - 1777 views 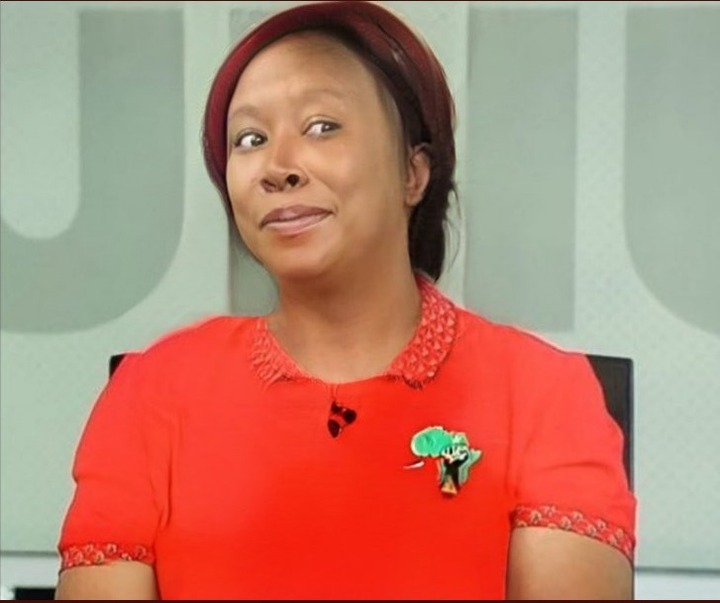 ANC is becoming suspicious of the newly found love between Zuma and Malema, the once vicious opponents suddenly reconciled last week at Nkandla over the infamous sweet tea. But the insiders are saying the meeting has been weeks in making behind the scenes, which is quite obvious because there is no way Zuma would just agree to a tweeter proposal.

What happens in Nkandla stays in Nkandla says EFF spokesperson, but this did not stop ANC leadership to speculate. As a matter of fact, there are people in ANC who don't like both Zuma and Malema, this group is the one that is concerned the most. It's never a good idea when your enemies start to reconcile their differences and form a tag team, thus one of the scariest moves in politics. 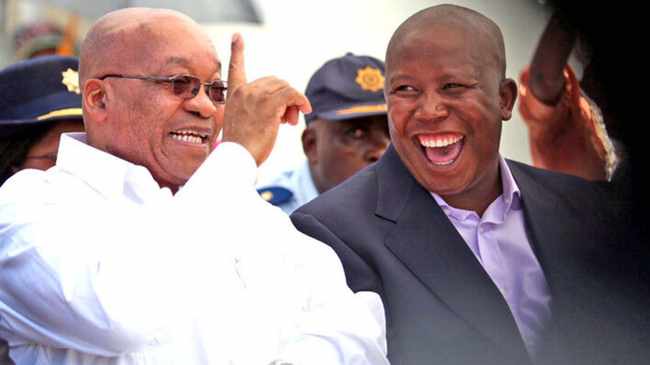 These sentiments were publicly expressed by the ANC chairperson for Kwazulu Natal Sihle Zikalala, he said that EFF has failed t prove itself as a viable alternative ANC. Now it's aiming to purge the disgruntled members and image align with those in a senior position like Zuma so as to paint an image that there is no difference between EFF and ANC.

Malema has been accused of being a drama queen by urging members of ANC to keep fighting each other to weaken ANC from within. The charges which Malema vehemently denied, he said however that his party welcomes anyone and everyone who follow the constitution of EFF. 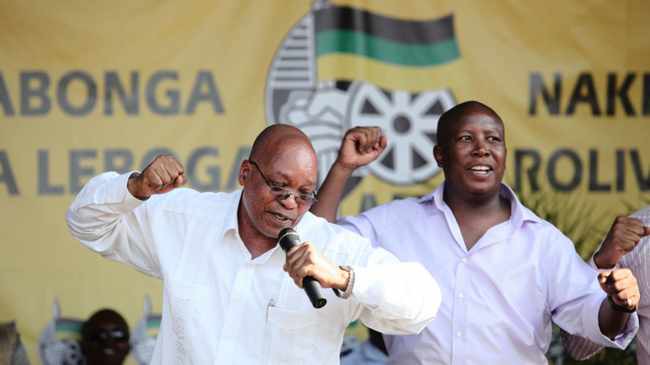 ANC EFF Malema Nkandla Zuma
Opera News is a free to use platform and the views and opinions expressed herein are solely those of the author and do not represent, reflect or express the views of Opera News. Any/all written content and images displayed are provided by the blogger/author, appear herein as submitted by the blogger/author and are unedited by Opera News. Opera News does not consent to nor does it condone the posting of any content that violates the rights (including the copyrights) of any third party, nor content that may malign, inter alia, any religion, ethnic group, organization, gender, company, or individual. Opera News furthermore does not condone the use of our platform for the purposes encouraging/endorsing hate speech, violation of human rights and/or utterances of a defamatory nature. If the content contained herein violates any of your rights, including those of copyright, and/or violates any the above mentioned factors, you are requested to immediately notify us using via the following email address operanews-external(at)opera.com and/or report the article using the available reporting functionality built into our Platform 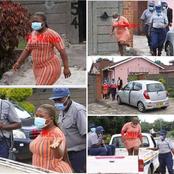 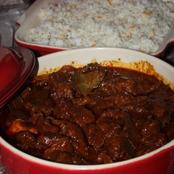 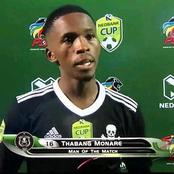 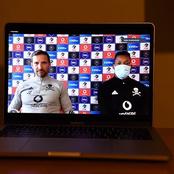 Opinion | Europe is where the heart is for Mamelodi Sundowns star striker? 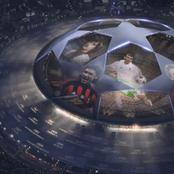 Gavin Hunt does not have a place anymore at Kaizer Chiefs for the club's top striker | Opinion? 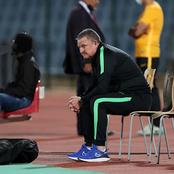 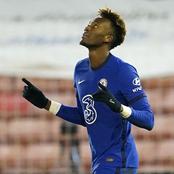 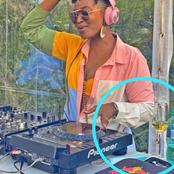 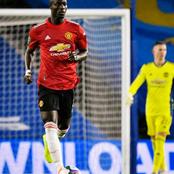 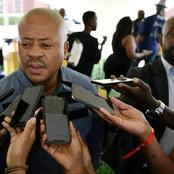