All roads lead to Nkandla again

By NdzallyLaSibiya (self media writer) | 21 days ago 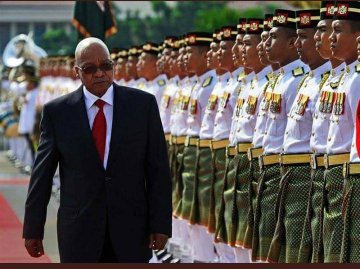 A gathering to be held at Nkandla. A National welcome prayer reported by the JGZ Foundation. The former president Jacob Zuma has been sick eversince his arrest. He was reported to have underwent surgery and will undergo further surgery by the department of Justice and Correctional Services. Zuma missed his trial because of his medical conditions that were not published. His trial looks like it will drag for years since it has been postponed for the third time. 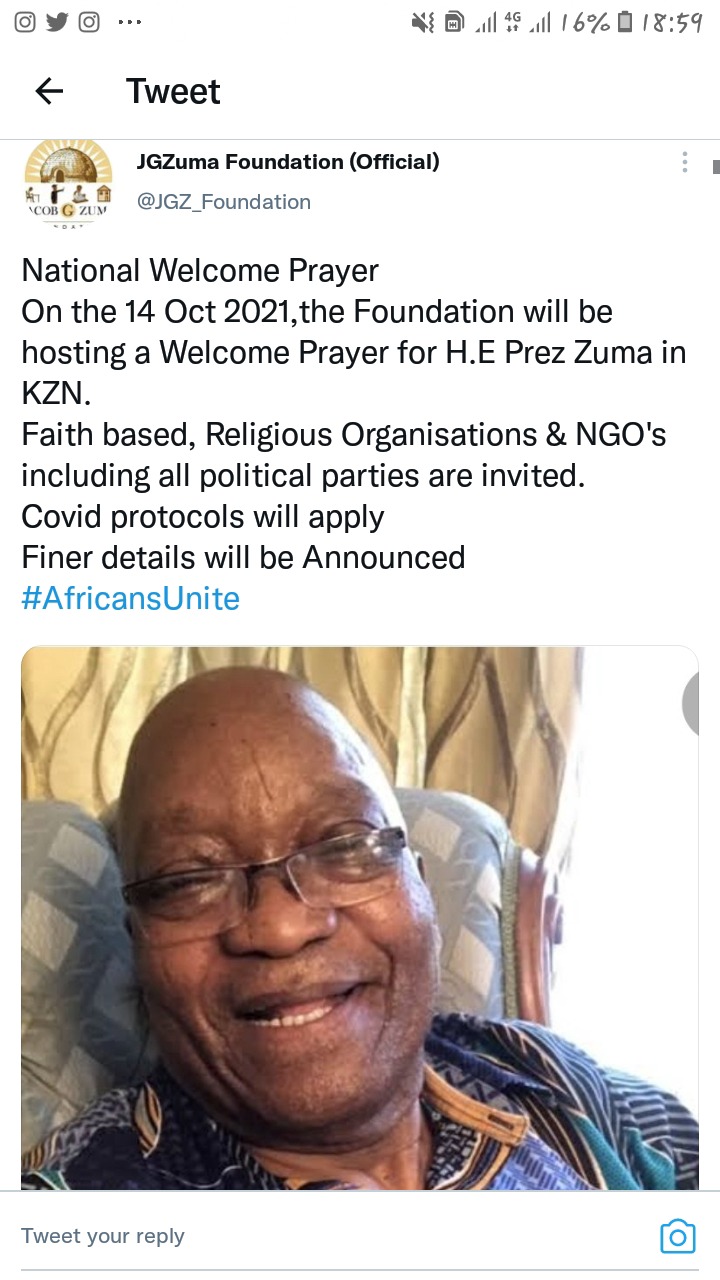 Legal fees are also seem to be a major factor hence the JGZ Foundation asked for donations from the public on behalf of Nxamalala to cover legal fees. Zuma is represented by the well known Adv dali Mpofu. Judge Trengove asked Zuma's legal team to provide a medical report that was reported to have leaked to media and investigation was started. Zuma is currently home released on a medical parole yet his children and allies demand justice and emphasises that he is innocent.

Zuma is referred to as the first political prisoner eversince South Africa got freed in 1994. After Zuma's sentencing of 15 months in jail at Constitutional Court presided by Sisi Khampepe, a gathering in Nkandla was held in support for Zuma. He was given five days to hand himself in. His allies drove to stand by Zuma. There were outbreaks of violence and terrorism in parts of the country. Covid 19 regulations were not followed.

Top members of the ANC were suspended. Ngrayi and Neihaus were suspended from the organisation for making inflammatory speeches and putting the organisation in jeopardy said by the deputy secretary general Jessie Duarte. Now an invitation has been sent to the nation to attend the prayer of the former president Jacob Zuma at KZN. All political parties, NGOs, churches and religious organisations are invited on the 14th of October.

Good News For The Military Vets After This Was Revealed To The Public.