In the ANC Women's League, the old guard has been replaced by the not-so-new.

After the dissolution of the ANC Women's League (ANCWL) leadership structure in April, the ANC has selected former National Assembly speaker Baleka Mbete to head a national task team to oversee the business of the ANCWL.

Between December 2007 and December 2017, Mbete presided over the ANC as its national chairperson, and he also served as the country's vice president for eight months following Thabo Mbeki's recall. 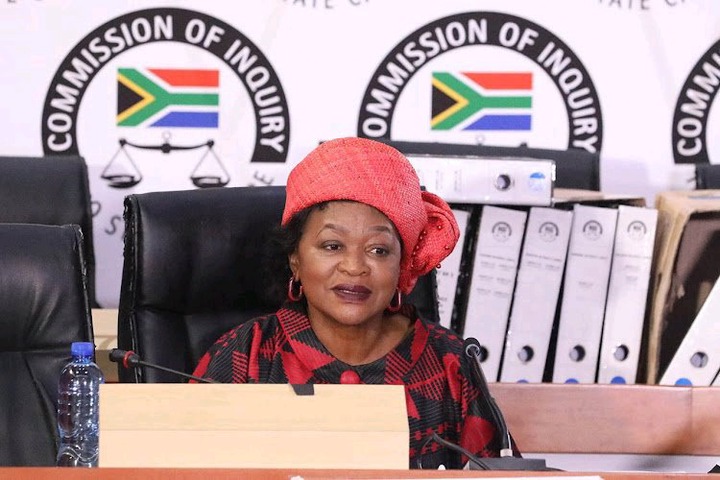 Bathabile Dlamini, president of the league from August 2015 till its dissolution, is noticeably absent. She lied under oath when minister of social development and was convicted guilty of perjury in April, receiving a four-year prison term with half suspended and the possibility of an R200,000 fine.

According to those familiar with the matter, Dlamini hopes to return to the helm of the ANCWL.

Former ANC Treasurer General Paul Mashatile earlier told TimesLIVE It was resolved by the party's NEC that the task force's leadership should not include anyone with aspirations to run the league.

So that this can be pulled together, we mentioned at the NEC that we'd want to have a convener and a co-ordinator who have no interest in becoming leaders of the women's league. "The NEC has not indicated that the current leaders should not be part of the team, but they have requested the officials to look into it," Mashatile said back in April.

Instead of Dlamini, the team now includes Meokgo Matuba, the former secretary-general of the ANCWL.

Former youth activist and special adviser on foreign relations for President Cyril Ramaphosa, Maropene Ramokgopa, is the coordinator, with Maqueen Letshoha-Mathale serving in the role of fundraiser.

Mashatile said the task force's job was to make sure the league's institutions were in order, that regional and provincial conferences were held so that the ANCWL national conference could be called within a year, and that the conference's legitimacy could not be questioned.

The NEC had mandated the ANC’s national officials and the national working committee to process the composition and terms of reference of the ANCWL national task force and to report to a special NEC meeting.

The task force was selected at a special NEC meeting last Thursday, he said.