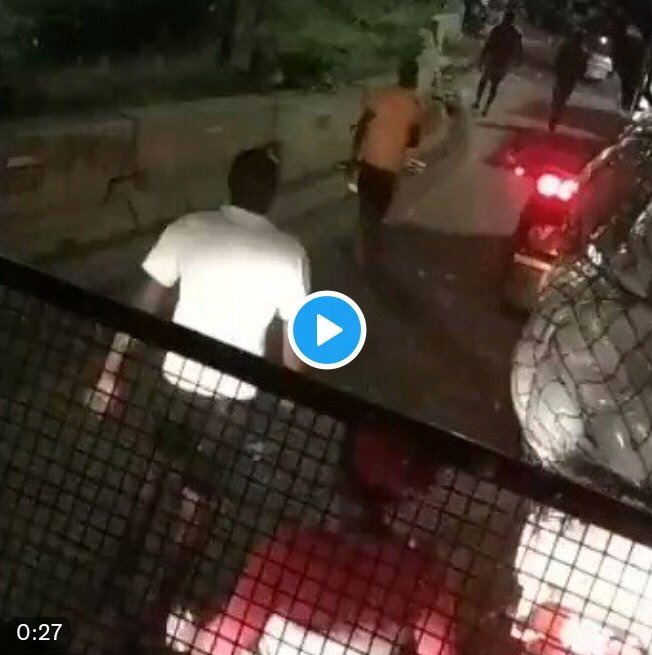 As difficult as it is, the South African immigration situation is not something that can be fixed overnight. South Africa's neighbors will need to pitch in if this is to be accomplished quickly; as long as there is no economic growth in South Africa's neighbors, people will continue to migrate to South Africa despite the government's best efforts. Since the 1980s, illegal immigrants have flooded South Africa in search of work. This trend began before the fall of apartheid but accelerated after the African National Congress took power. The argument that inhabitants of this country supported South Africans during apartheid can be contested on the basis of the fact that the government has had trouble providing for its own people. 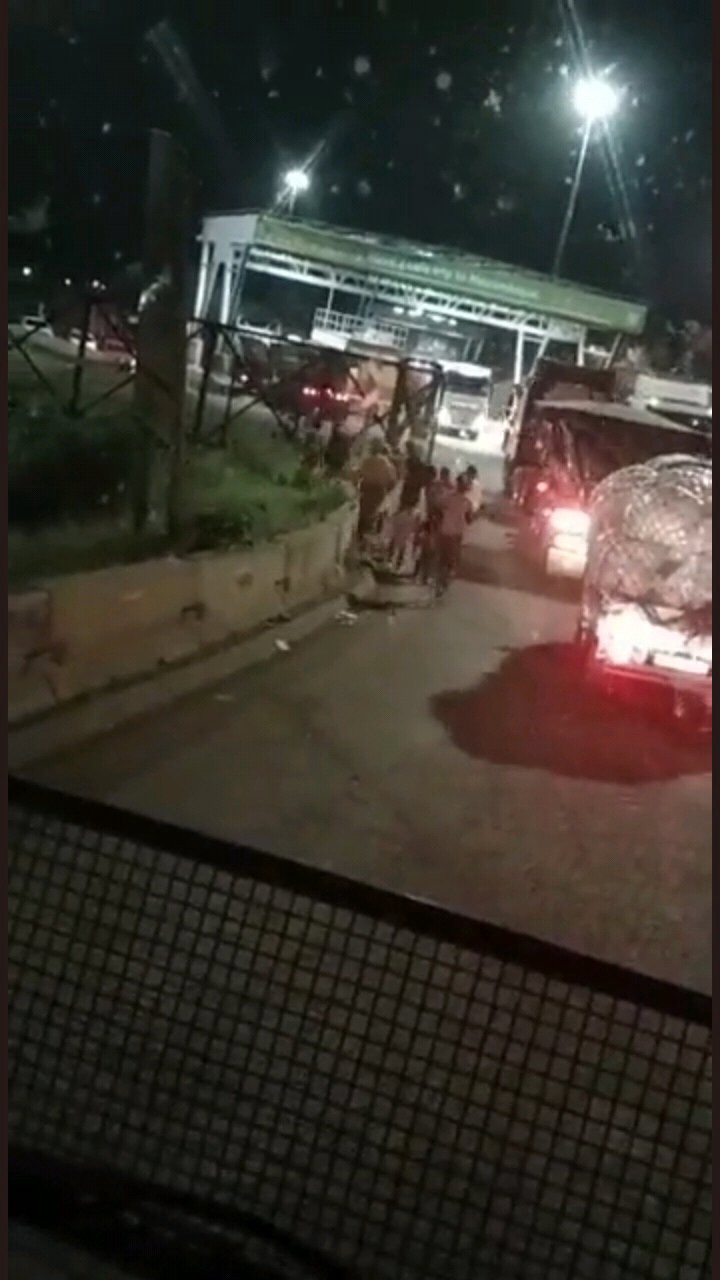 A Zimbabwean truck driver working in South Africa photographed the large number of illegal immigrants who crossed into the country through the porous borders, hiding in the bushes a few kilometers away from the border gates where they might be easily spotted by authorities. 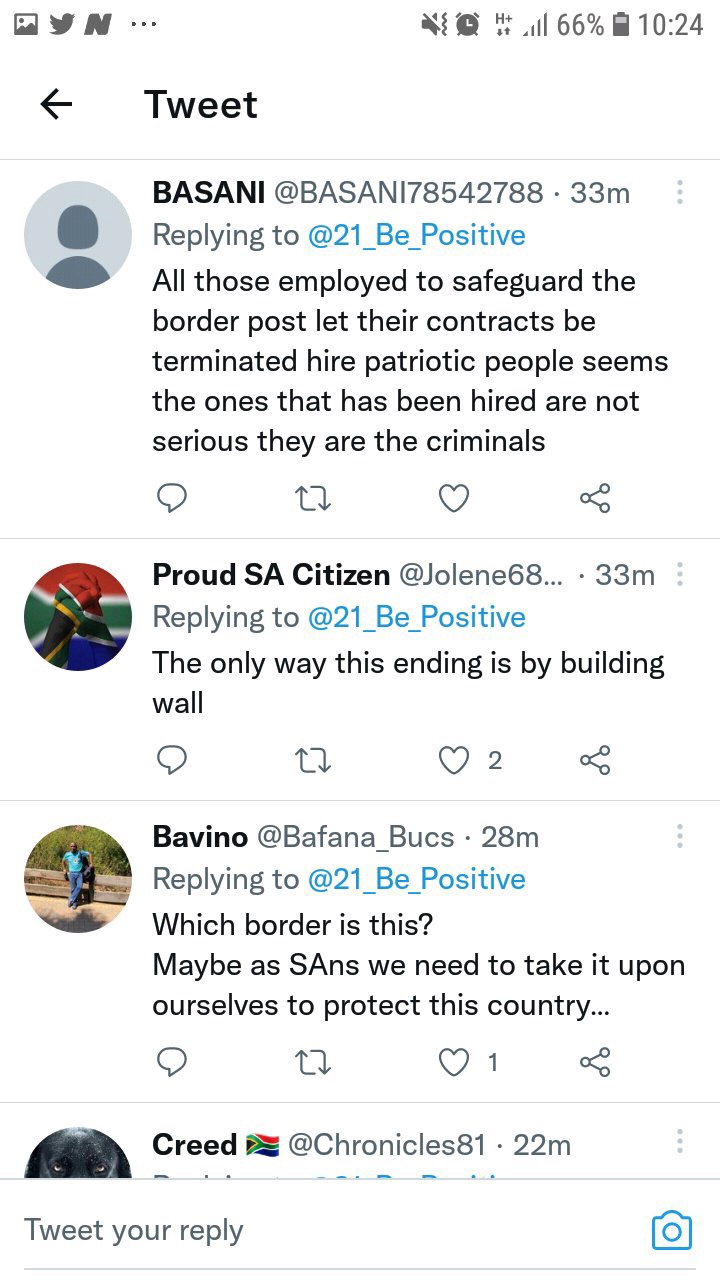 It was late, and a line of trucks was forming at the border; these people appear to have leaped from one of the waiting vehicles. 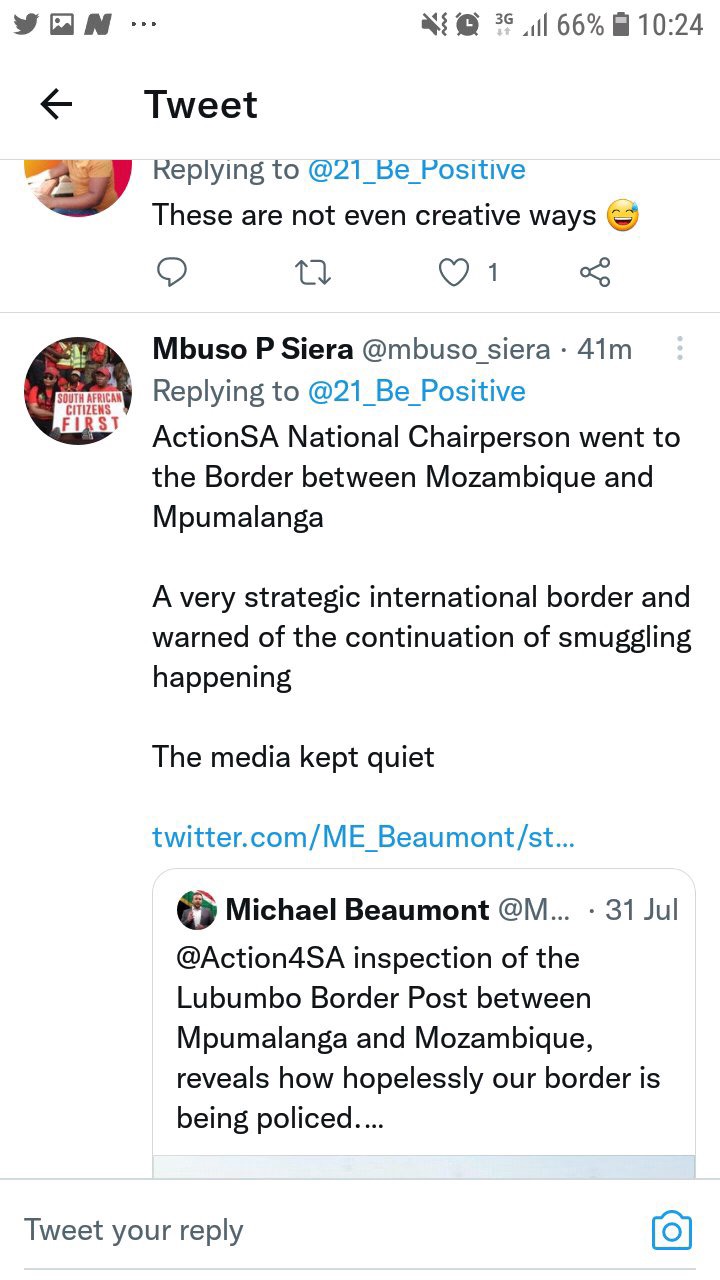 Despite recent efforts by South Africa's Minister of Home Affairs, Aaron Motsoaledi, to crack down on illegal immigration at the notorious Beitbridge border post between South Africa and Zimbabwe, illegal foreigners continue to cross the border into South Africa as if nothing has changed. 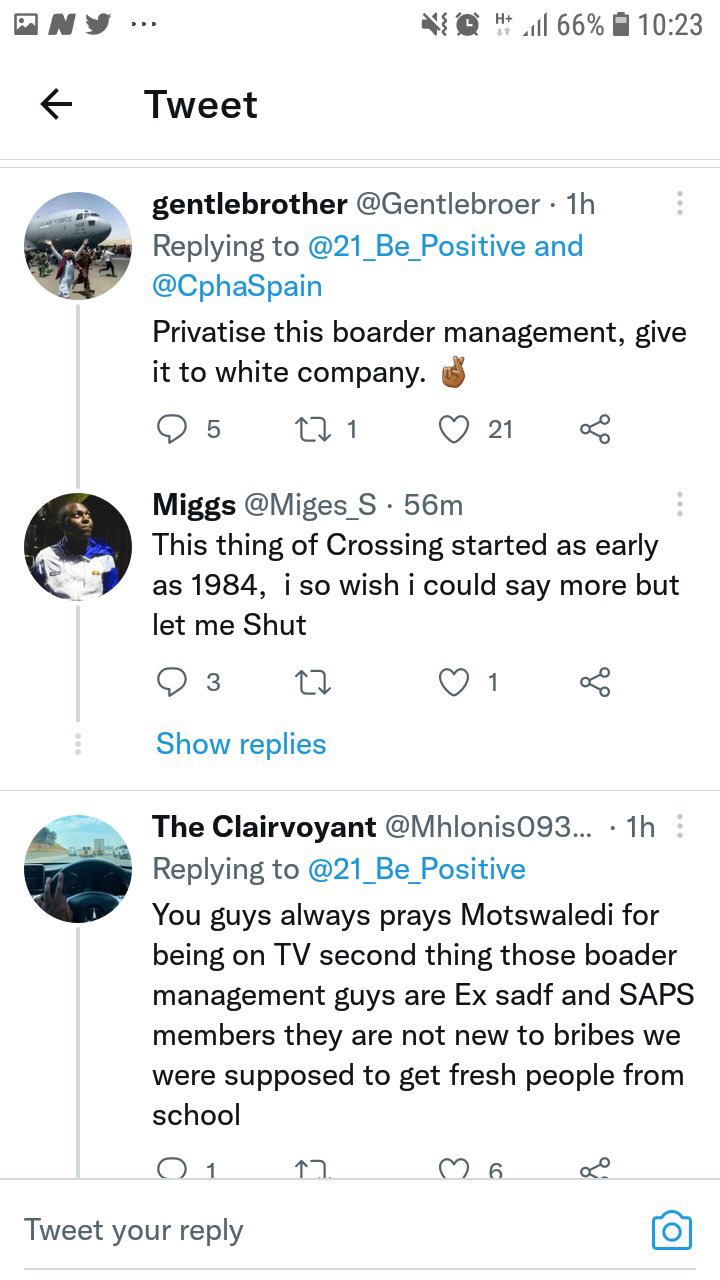 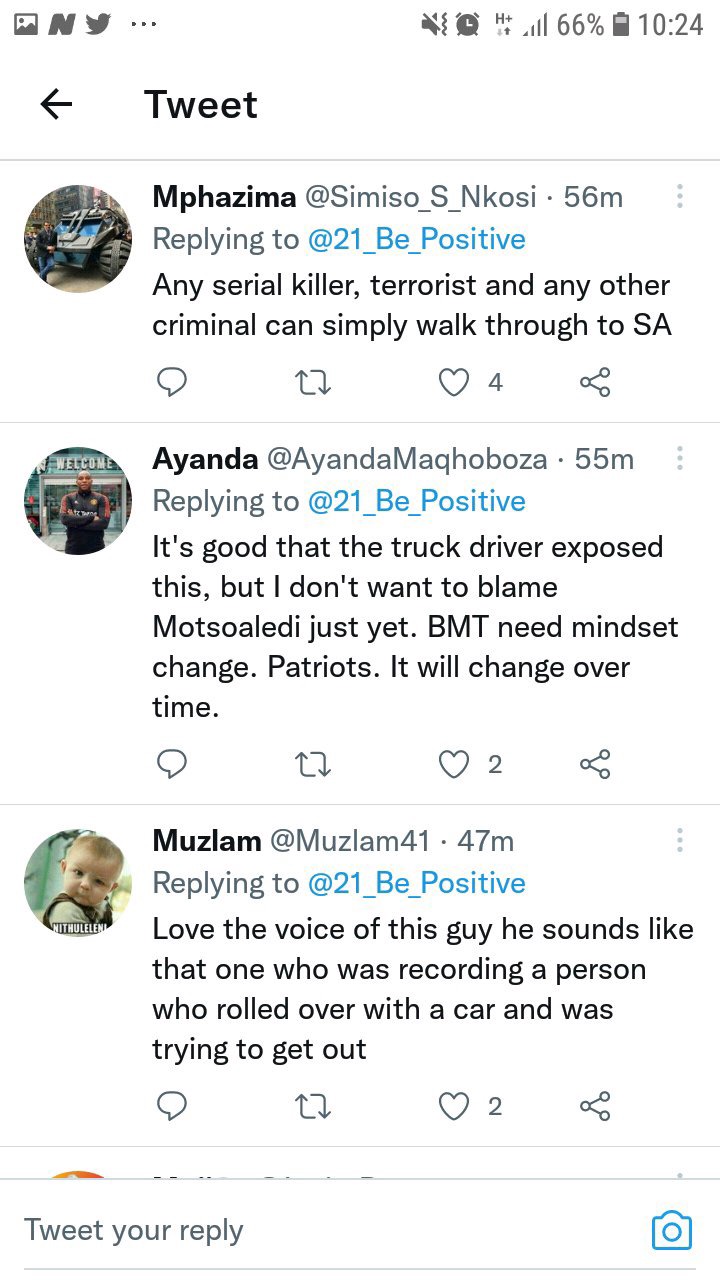 In addition, Foreign Minister Naledi Pandor met with her Zimbabwean counterpart, where they ostensibly discussed the illegal immigration epidemic and pledged to work together to address the problem.