Mavuso Msimang, a veteran of the African National Congress (ANC), has urged President Cyril Ramaphosa to resign immediately while inquiries into the robbery at his Phala Phala farm in Limpopo are ongoing. 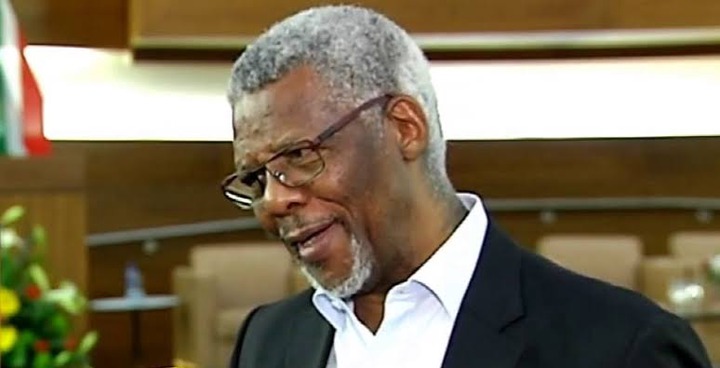 The President and his office have declined to comment, stating that they would like to let the appropriate law enforcement organisations look into the situation. Arthur Fraser, the former director of state security, filed a criminal complaint against Ramaphosa at the Rosebank police station in Johannesburg last month. 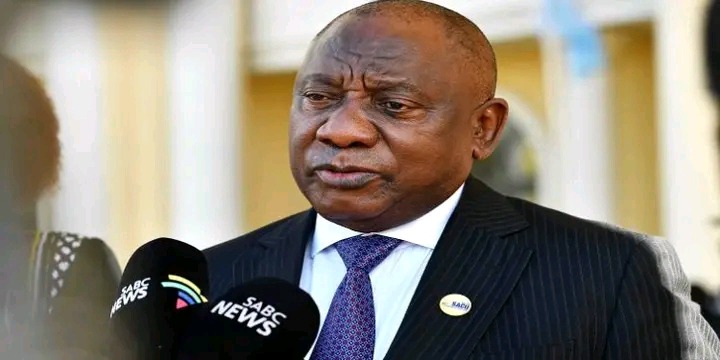 Money laundering and torturing some of the suspects are among the charges. Ramaphosa has been charged with failing to win over the country and now disguising himself behind the investigations. For the sake of the ANC's and the nation's stability, according to Msimang, the President should step aside.

"I think the best thing for the country and for his own interest would be to say, while this investigation is going on, I will step away as long as there is a lack of satisfaction about the answers he has given," the speaker said.

"He truly owes it to the ANC and to the nation to stand down and let this matter be thoroughly probed. Naturally, he cannot predict how long it will take, so he will need to discuss his colleagues about who should fill in for him while he is away. Merely looking at the statement of ANC veteran, Mavuso Msimang, the party is ever ready to see the incumbent president resign or Impeached due to the accusations against him to save the party's reputation. I think the law clarifies that no one is guilty until proven by the court of law. The pressure mounting on President Ramaphosa is unnecessary and could be regarded as selfish act.

President Ramaphosa should be left to continue as the leader of South Africa until the court of law declares of the accusations filed against him. ANC and other external bodies should give him a breathing space and respect as the president of a democratic nation.