By TheVoiceOfAfrica (self media writer) | 1 year ago 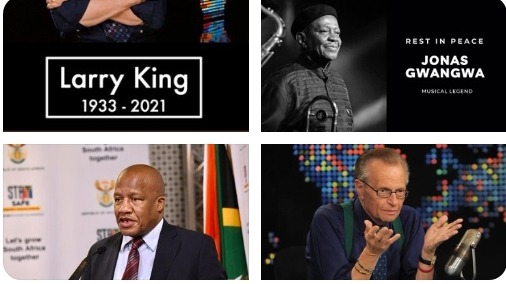 Death has visited our shores again, as we lost more legends this week. This just never ends, we lose more people every day and this makes life harder to live to the fullest. The world is mourning the death of Jonas Gwangwa, who was the South Africa Jazz musician, songwriter and producer. Some of his songs are Emaxhoseni, Kgomo, Diphoro, just to name a few. 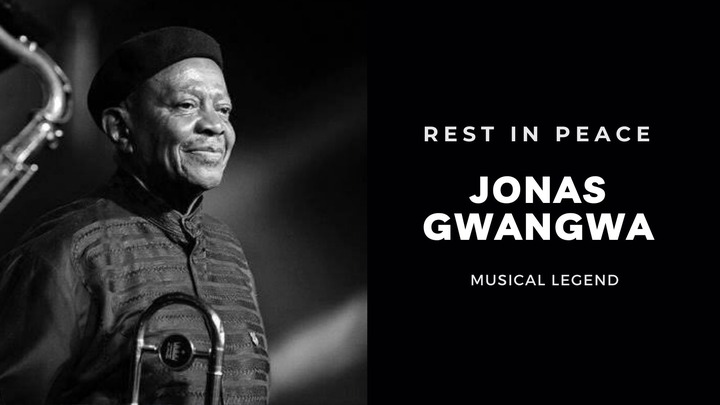 Jackson Mthembu also died after testing positive for COVID-19, he was a South African politician who served as Minister in the Presidency of South African government. Also, he was involved with the dealings within the African National Congress as he served as a parliamentarian. 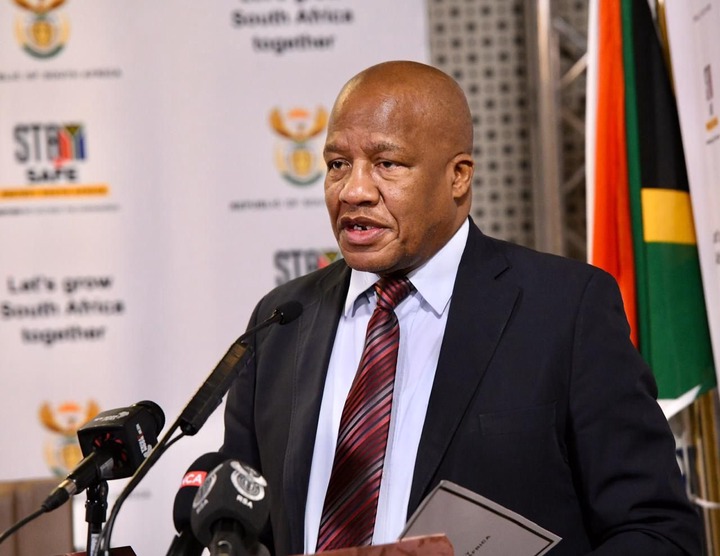 This week has been terrible as Larry King was also announced dead on Saturday morning. He was an American television and radio host and paid spokesman. 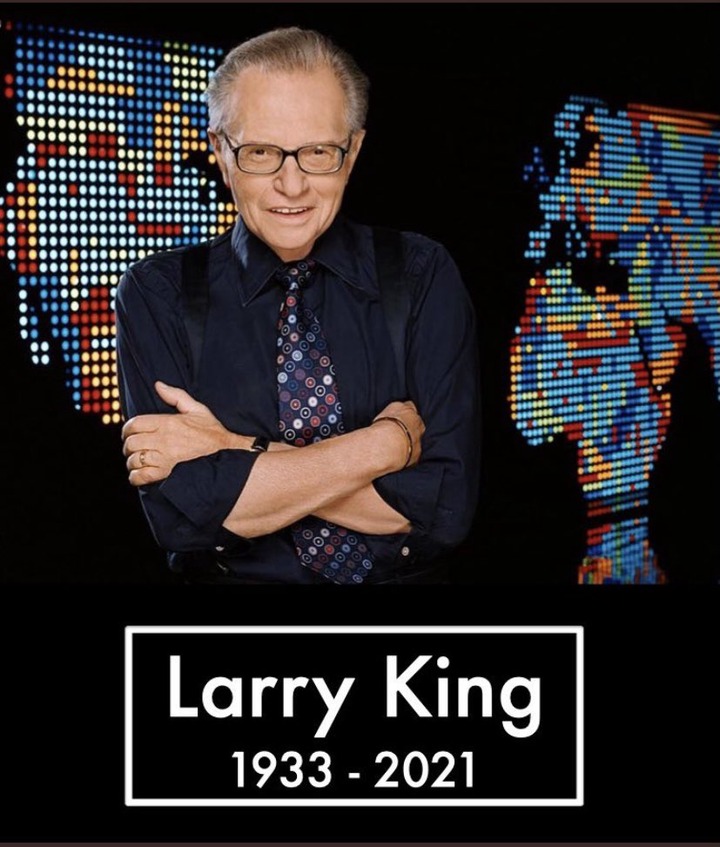 The sportscaster Robert Marawa has sent his condolences to the Mthembu, King and Gwangwa's families in these dark times. They must know that the world has lost legends that wanted to see good within people. Hence they contributed to making this world a better place in their different ways.

"Thank you so much for inspiring us so much in your own different ways... You entertained us, educated us, lead us and most importantly I respected and learnt so much from all you!!! Go well...!!! #RIPJonasGwangwa #RIPJacksonMthembu #RIPLarryKing," wrote Robert Marawa on his official Twitter page. 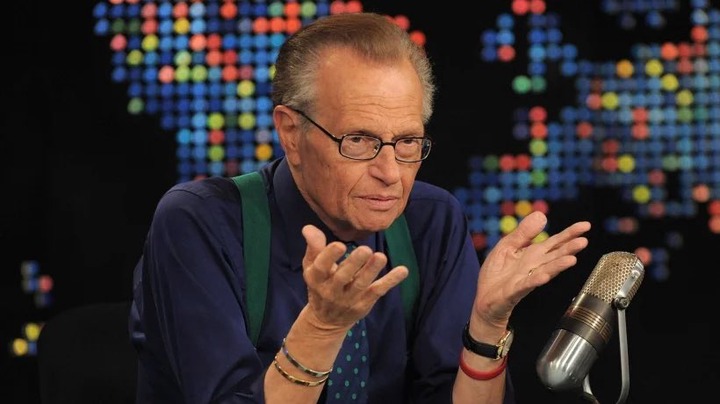 The Twitter community also felt touched by the deaths of these legends, as we can only wish them well on their journey of the afterlife. We thank them for all the good memories and teachings they've left in this world.

@Neo19134516 said, "Just when we wipe our tears to dry up death strikes again and leave us devastated. May the departed souls rest in eternal peace."

@msizisimonndlov said, "Great soldiers have fallen, but their legacies will live on. You taught us so much in life in your fields (Politics, Music, and entertainment/TV) and beyond."

@NCammyy said, "Didn't know Larry King passed away as well. Rest in peace to all the legends."

@gmshala said, "Bra @robertmarawa we are poorer today. May their souls rest in peace."

@4listeners said, "It's sad but inspired by their achievements."

We're also open for any suggestions in terms of articles to cover.