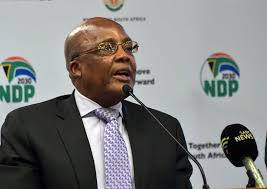 The South African Home affairs Minister Dr Aaron Motsoaledi lashed out at the Helen Suzman Foundation (HSF) for dragging his department to court for not extending the Zimbabwe Exemption Permit for those living and studying in South Africa.

The Zimbabwean nationals who are holders of Zimbabwe Exemption Permits were given a period of twelve months to migrate to other forms of permits that will legalize their stay in the country. 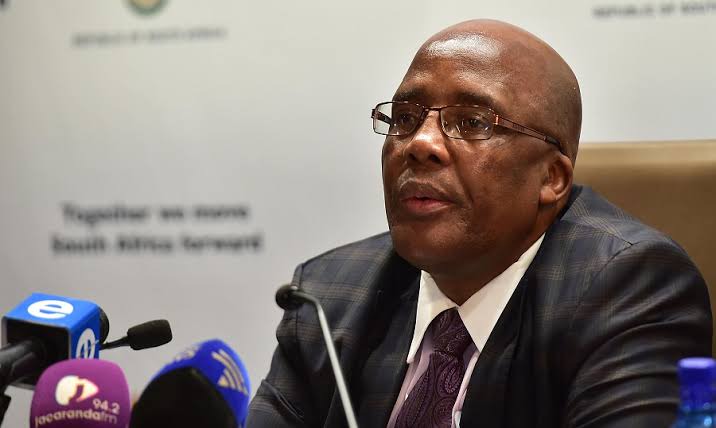 The department of Home Affairs went on and reportedly revealed that its door was always open for engagement , than to drag the department to courts where there will be a waste of the country's resources .

The good news is that the Minister hopes that the organization will rather indulge in engagements, than to drag the department to court. It was alleged that dragging each other to court would lead to more tensions between the foreign nationals and the South African citizens.

As if it were not enough , the Ministry went on and said that if the organization had the interests of Africans at heart, it would play its role of assisting the affected Zimbabweans to apply for the relevant visas . 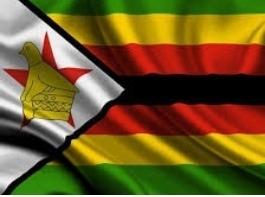 As the Minister revealed that he was open to engagement with the organization, the two need to find find common ground and resolve their differences . It is not good for the sake of peace and stability in the country for the department of Home Affairs and the NGO to fight in court . The Ministry of Home Affairs revealed its willingness to engage the NGO , the later needs to do so.