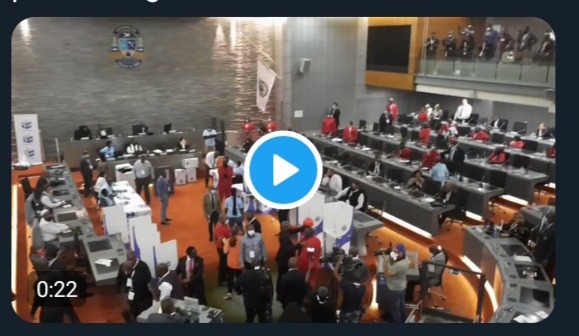 Chaos erupted during voting for the post of Ekurhuleni mayor in council chambers. This comes after an IEC official called out EFF councillor for taking a photo of a ballot paper. Some EFF and ANC councillors started hurling insults at each other, thereby disrupting proceedings. 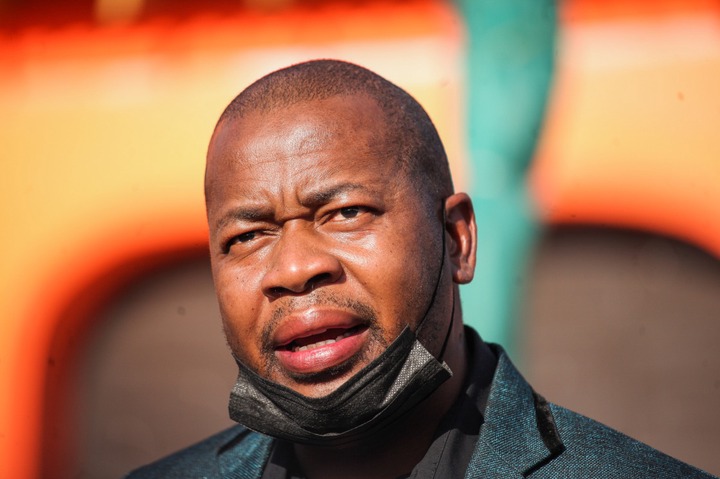 Voting for mayors has seen several chaotic incidents erupting in different provinces and many are of the notion that chaos is going to be the order of the day in municipal councils for the next five years. 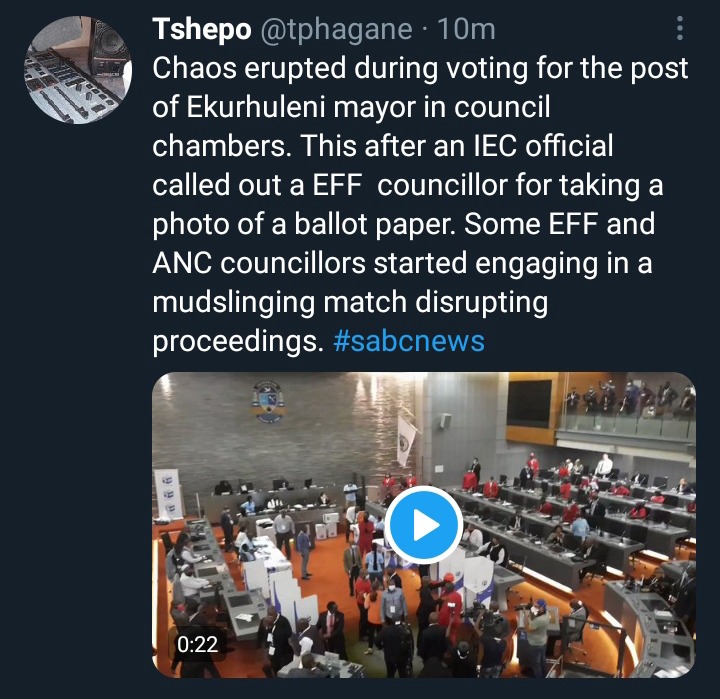 This incident took place after ANC supporters also stormed the venue where the eThekwini council is taking place.

eThekwini sitting was abruptly halted as the ANC was causing chaos in the sitting. It is understood that the ANC was panicking about its prospects as mayor after the IFP had indicated that it will not support ANC mayoral candidate Mxolisi Kaunda.

Analyst, Pieter Du Tiot said today is shaping up to be one of the worst days in ANC history as the ruling party has enjoyed uninterrupted power over the years.

"The party has mostly enjoyed untrammelled success at the ballot box since 1994, governing as if by divine authority. But it is close to losing control of three of the country's biggest metropolitan municipalities tonight: eThekwini (Durban), Ekurhuleni (East Rand), and Johannesburg.

Should the opposition manage to keep the ANC out of government there, and Tshwane falls on Tuesday, as is expected, it would undoubtedly represent the most dramatic realignment of South African politics since 1994," he said.

Some ANC supporters aligned to Zuma's RET faction are already blaming president Cyril Ramaphosa for the heavy blows that ANC has suffered so far in different municipalities.

"You persecute a former president and remove a party's SG, it's over! These are people with numbers on the ground and direct contact with branches. The arrest of president Zuma was going to finish the ANC. They were warned," the angry ANC member said.