OPINION |Cyril Copies Julius With Party Funding Model, He Did This

In another apparent imitation of their political opponents the Economic Freedom Fighters (EFF), the African National Congress (ANC) has again reportedly implemented one of the Fighters' successful way to provide funding for the party. 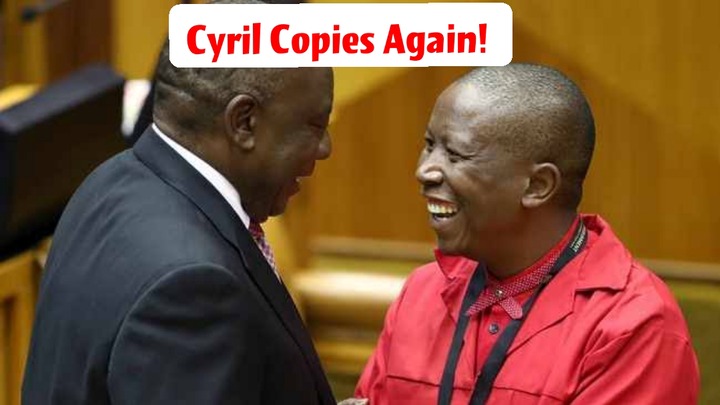 The ANC's financial woes have been well-documented, with the party owing its employees salaries, provident funds among some of the issues.

One of the reasons for the party's financial difficulties was believed to be the recently promulgated political party funding Bill which basically compels parties to declare private funding of any amount upwards of R100K. 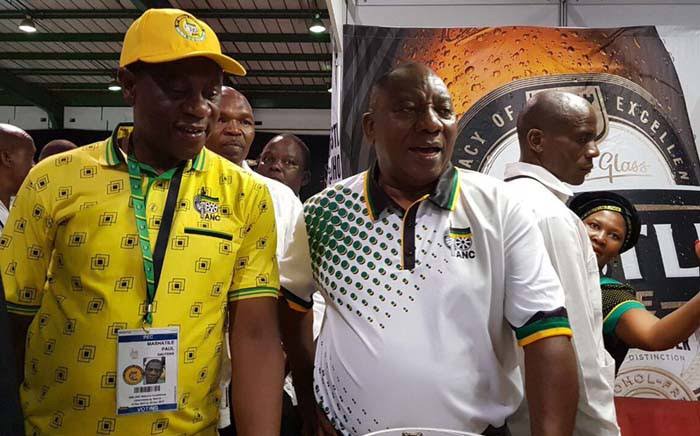 Of course the issue of party funding had been problematic over the years, as there was a general perception that most of the private donors who chip in their resources, done so in anticipation that they would be given favours as a return on investment.

The state capture project was an impeccable demonstration of what happens when political benefactors could do to a country when their turn to eat comes. State coffers were repurposed to serve selfish interest, which is why parties thought it worthwhile to implement the bill. 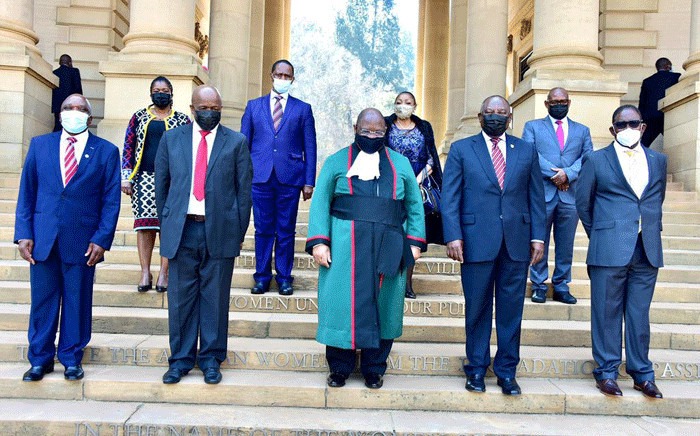 Meanwhile, after the ANC's troubles, it seems President Cyril Ramaphosa and the ANC leadership gave it a long thought, as it relates to what they needed to do to raise funds for the party, and they decided that each one of the ANC cabinet ministers would donate at least R10,000 of their monthly salaries to the party's purse.

The report is contained in tomorrow's Sunday Times edition. 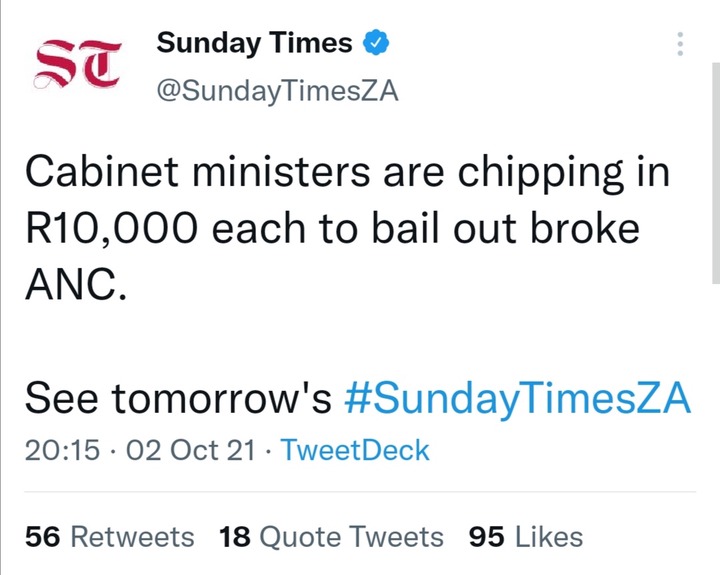 The method of taking a portion of Public representatives' salaries has really done wonders for the EFF, as it is mainly the way which the party uses to raise funds to use to conduct its day to day business.

One can draw an inference that perhaps the ANC might have to seriously considering implementing it more broadly.

What do you make of the ANC's decision to take at least R10k from their Ministers' salaries. Do you think they could have taken more considering that ministers earn substantial salaries?