OPINION|| The SAA is Taking Off Once Again, See the Dates

By WeOfferNews (self media writer) | 5 months ago

The SAA is taking off once again, this after the President had earlier contradicted Pravin about the impending deal between the SAA and another private company. The President vehemently refuted the fact that there was any deal, he said there was no deal

You will recall that the very process leading to the deal as was announced by Pravin Gordahn, was questioned as non-tranaparent! It appeared the President, on the basis of that outcry, had to make that contradictory announcement. Even this announcement is itself shrouded in deep secrecy nonetheless. 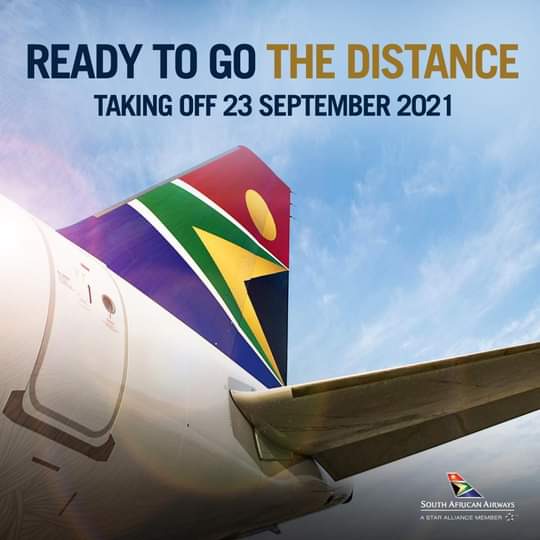 That’s the state of leadership, no one seems to know what the other one is doing. Which is a concern, in that what kind of leadership is happening at the presidential level? It seems the head is disjointed from the rest of its body. As this is not the first same thing happened between CR and NDZ

Am l the only one that sees what im talking about ? l await any corrections in the event that l might be wrong

The smartest of the two competing factions in the ANC has to be the RET brigade. The Constitutionalists, (in their wisdom or lack therof) in their battle for the soul on the ANC, has unwittingly and perhaps not even aware, bequeathed the title of their very important policy position to their rivals. They have decided to call them the RET brigade, The Radical Economic Transformation.

If by chance the ANC can split, the losers would probably be the Constitutionalists. This because the RET brigade are seen as a group that is more committed to the course of the poor, even though the opposite is so true! The RET group has been able to pull the wool over the eyes of their many unsuspecting followers.

The Constitutionalists on the other hand are too immersed in their illusive unity project, which many are not able to make any sense of! Their followers interpret this exercise as an attempt to unite thieves and law abiding citizens. Many are not able to understand the logic of trying to bring unity with those you want to ultimately arrest!